All of those miles were traveled via Snowcat groomer. 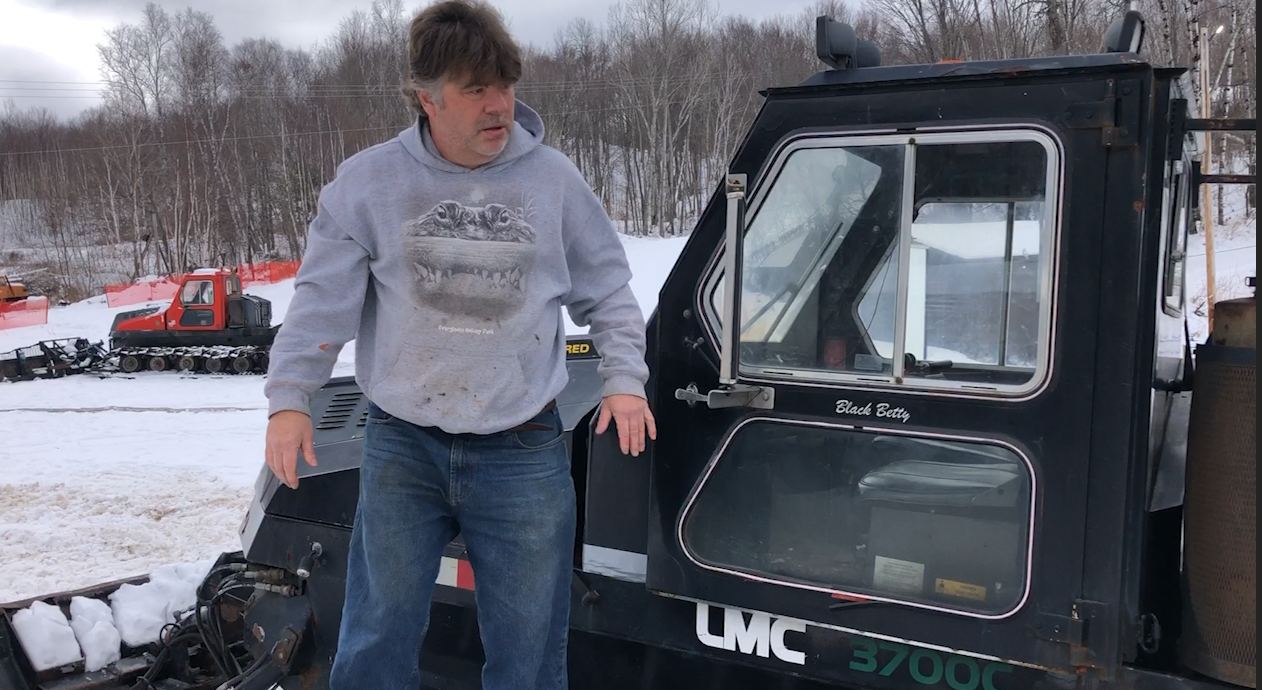 His parents and family owned the 60-year-old hill before it closed in the late 1990s. A quarter-century later, he and his family are re-opening it.

“We don't have big corporations standing behind us. It’s just us as a family doing this, and hard labor, and love for the hill," he said.

He and the family spent the past year clearing out runs and getting the hill back into shape. They’ve battled a mild winter and a sometimes-cantankerous snowmaking system to get ready for what is expected to be a Feb. 12 opening later this week.

They’ve also been testing the four runs— and have found that all 150 feet of vertical drop still work.

“We skied the hill as a family for the first time Friday. I cried,” said Wendy Kerscher, TJ’s wife and a co-owner of the hill. “It's a great feeling and it’s very rewarding… for my entire family.”

They’ve curated a lot of the hill’s 60-year history while preparing to reopen, from old patches and hill passes to fliers from rock and country concerts held on the property— including acts like Meatloaf and the Oak Ridge Boys.

“This place does have a lot of history and a lot of people know it. We had a couple pulled down the other day. They met here, they're probably 80 some years old, and they just came in reminisced. They're like, ‘Oh my gosh this is great,’” Wendy said. “And the outpouring we're getting from the community— from people from all the way from Appleton, Green Bay, Kenosha, whatever, calling saying, ‘Hey we want to come see this hill. I met my husband there or I learned to ski there.’ It’s amazing.”

They’re approaching this winter as a soft opening before coming back next year with more runs and attractions.

And, it’s one heck of a backyard. 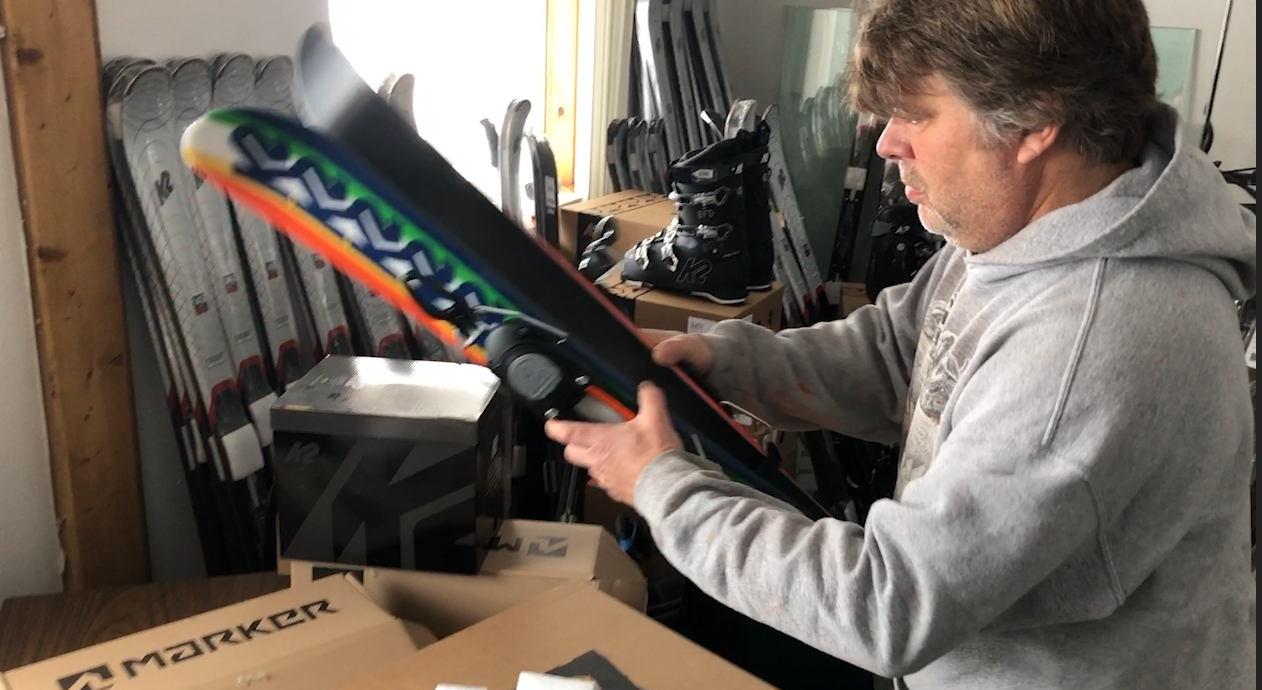 “I plan on skiing, making a few runs at least every day,” TJ said. “It’ll be kind of nice, mid-week, to just fire up the lifts and go for a ski.”

The hill is planning to be open for half days on Wednesdays and Fridays and full days on the weekends for the rest of the season. Ticket sales will be limited and sold online.