MILWAUKEE—What started as a pilot initiative in Milwaukee last February is now a permanent program to help those who are visually impaired.

Navigating a new bus route can be difficult for just about anyone, but imagine how much harder it would be with low or no vision. That’s why the Milwaukee County Transit System decided to invest in technology to help visually impaired passengers. 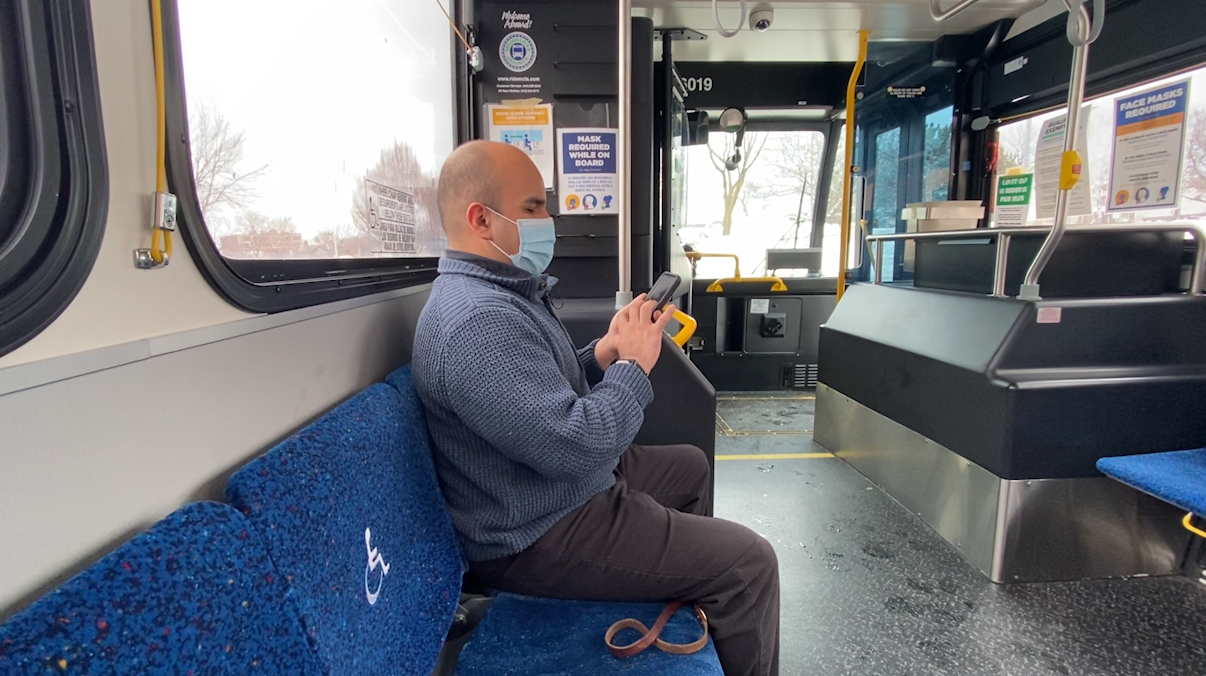 Riding the bus is an everyday thing for Israel Cazares-Zurita and his guide dog Floyd. He’s blind and has been using the bus to get around town for the last six years.

“I catch the bus downtown and I go to West State Street near Saz’s,” Cazares-Zurita says.

This past year, the way he typically uses the bus system got a little upgrade with the help of the Aira app. He uses the app and connects with someone from Aira who then assists him in getting on and off the bus. The woman guiding him works for Aira and explains his surroundings while getting him to his seat.

So as he rides along, he has someone to guide him. It’s a tool he is extremely thankful for. 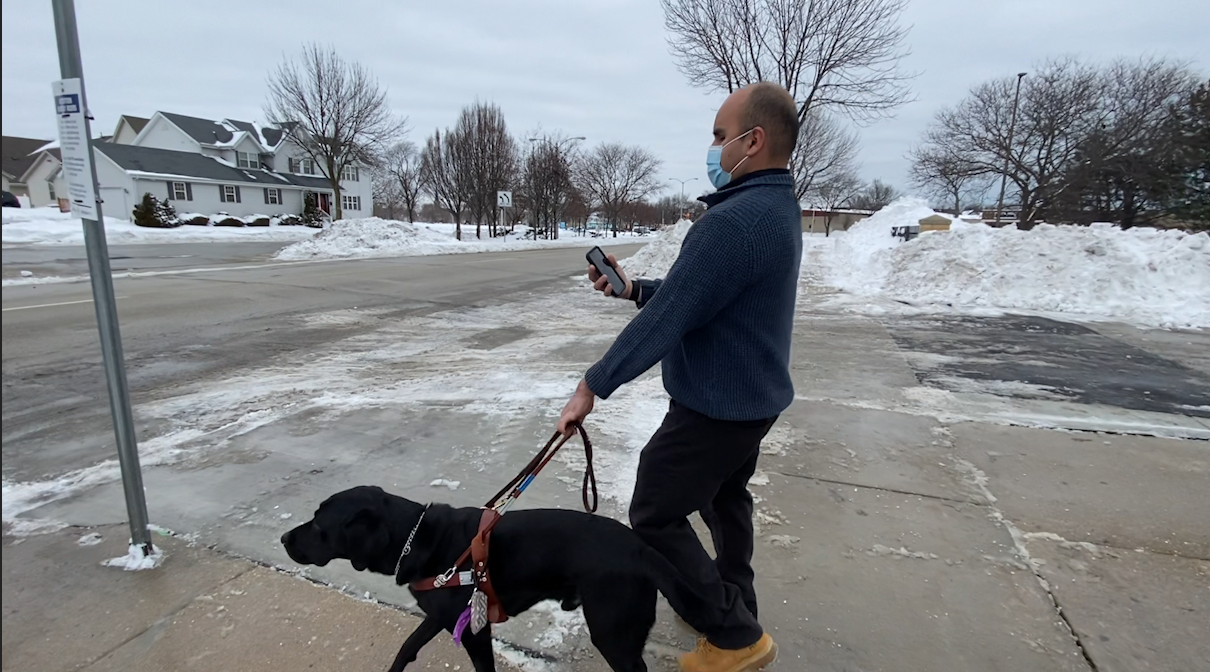 “Having accessibility tools in your pocket, essentially someone on demand that can be your eyes right away when you need it is tremendous. It’s a tremendous opportunity for access and equals the playing field when it comes to independent travel as a totally blind individual,” Cazares-Zurita says. 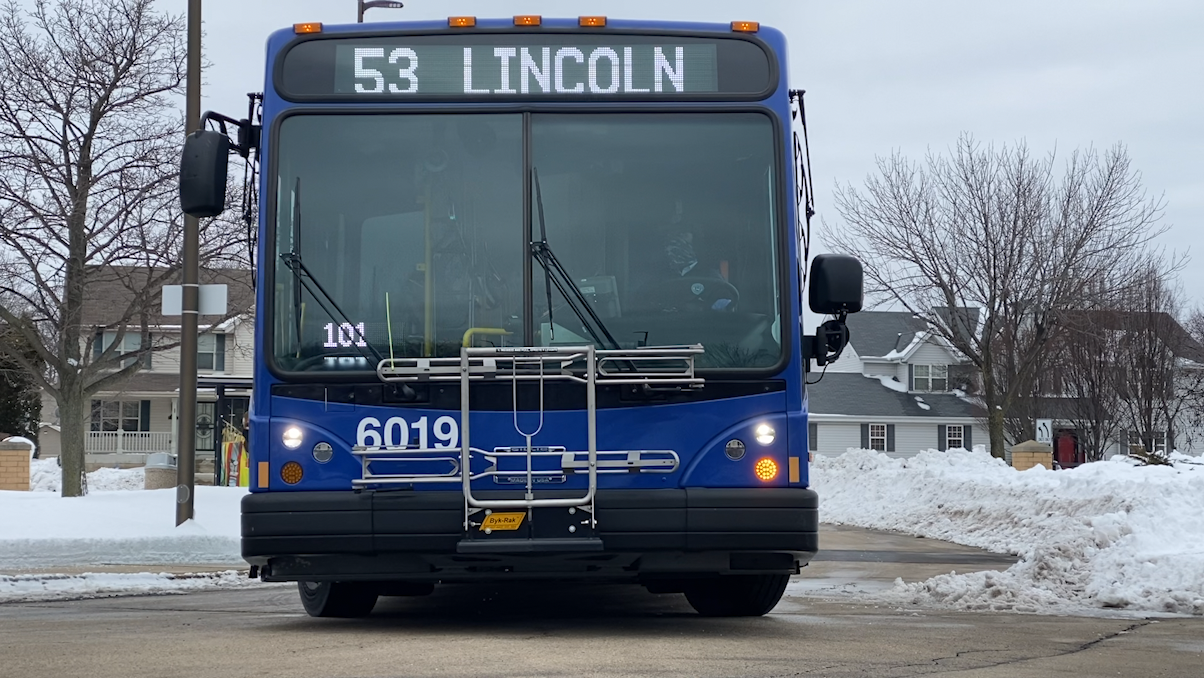 Cazares-Zurita says the best part is the help with ice and snow navigation in the winter.

For those at MCTS, adding additional accessibility for riders was a need they knew they must fill.

“It’s kind of a game-changer for people who are blind or low vision. It removes a lot of barriers for people to access transit. A lot of people who have used it so far say they would normally use the taxi or van program, so this opened their world and removed that barrier for them to use public transit and give them more independence,” MCTS mobility manager, Chris Fox says.