Oshkosh Food Co-op Hopes to Open Its Doors This Summer

OSHKOSH, Wis. — The Oshkosh Food Co-op has been looking forward to opening their doors since they incorporated as a non-profit back in 2013 with a goal of bringing fresher food to Oshkosh and keeping more money in the local economy.

Construction is still underway at the Brio Building on the intersection of Jackson Street & Pearl Ave. The site will house the co-op as well as rental properties. The co-op will be the first of its kind for northeastern Wisconsin.

“The purpose of a co-op is to be sort of the glue of the community and it’s already happening and we just have a shell of a store right now,” said Thouron.

Thouron is passionate about the co-op concept and believes many people have lost sight of where their food comes from. He expects a positive impact on Oshkosh and surrounding areas as well.

“You’re buying stuff that is locally made,” said Thouron. “The money is going to the producer. The transportation cost is much lower. When you spend locally, the dollars circulate in the community more and the community prospers from that excitement and activity in the local market.” 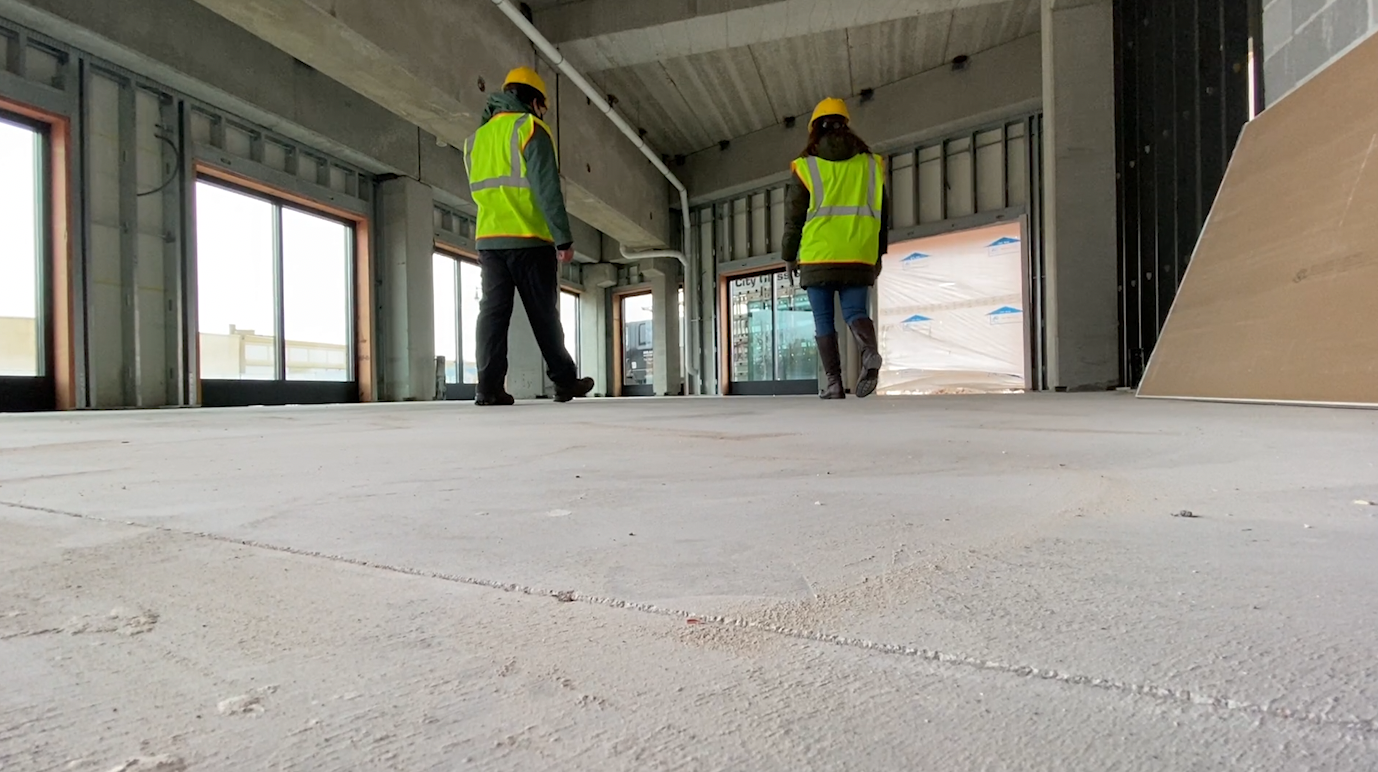 Project Manager Lizz Redman said the coronavirus pandemic offered a great opportunity to sell the community on the idea.

“People were home. People were excited to believe in something exciting coming to Oshkosh,” said Redman.

Nearly 1,500 members have signed on so far. When the doors open later this summer, you won’t have to be a member to shop at the co-op.

“They’re also driven by our mission rather than profits,” Redman said. “So the money stays right here in the co-op, in the community, rather than outside to a large corporation.”

The co-op plans on opening this summer and hiring around thirty people. Twenty percent of their food will be sourced locally.

“That’s our goal as well is to source twenty percent of our produce and dry goods and all different products from the state of Wisconsin,” Redman said. “We’re really hoping to help grow the local food economy, offering a seven days a week farmers market for shoppers.”

“If you buy salad from California it’s shipped,” said Thouron. “It takes a week, two weeks to get here but if you buy a salad that’s made in Ripon, Wis., it’s two days old, maybe even one day old. So the nutritional content is higher because of less time in transportation.” 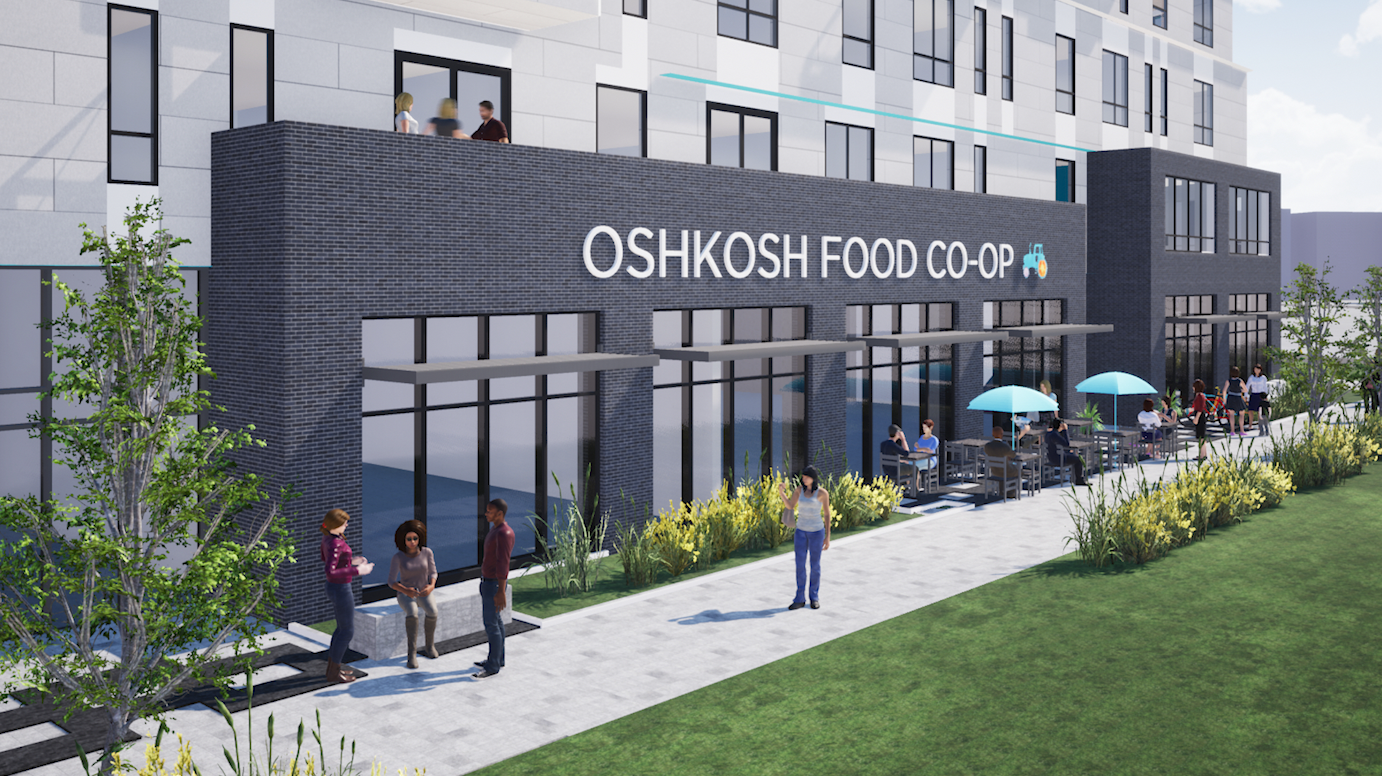 All of this makes it sound like a health food store but there will definitely be other offerings. You may even be able to buy sweets with less guilt when purchased at the co-op.

“A cupcake is a cupcake but if it's a local cupcake,” said Thouron.​ “It's better for the local economy if you’re buying local anything.”