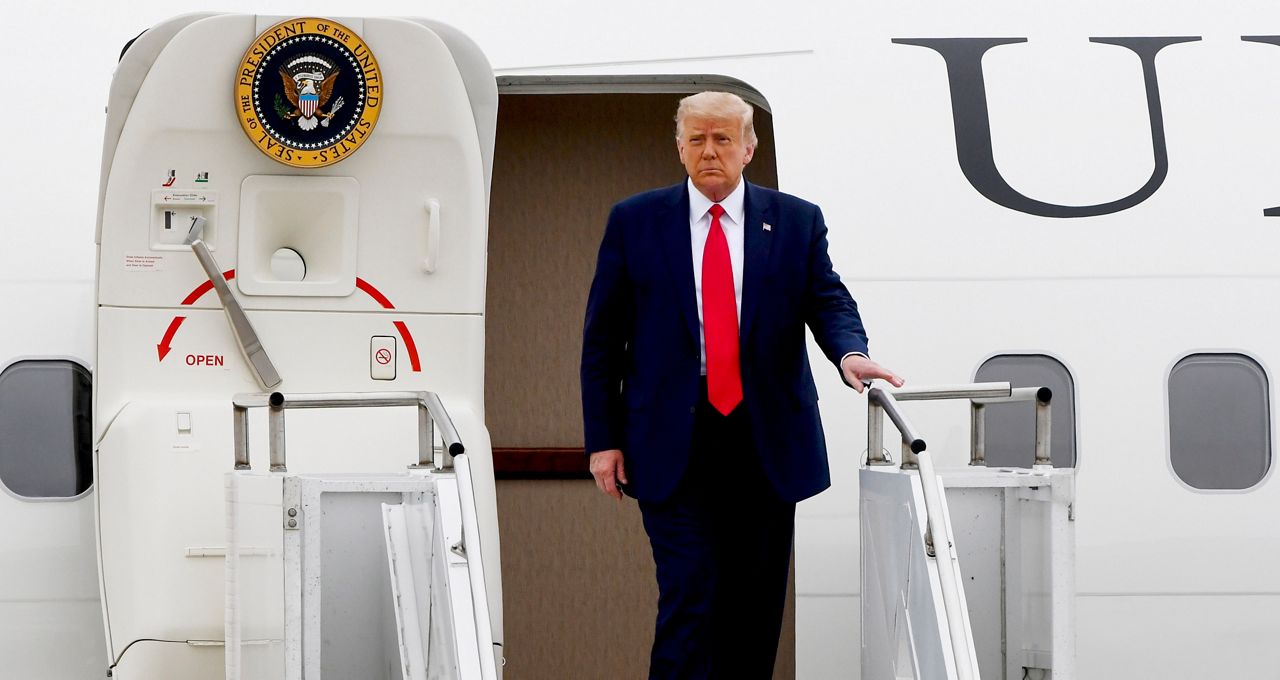 WASHINGTON, D.C. — The House is set to move forward in impeaching President Donald Trump for a second time after some of his supporters violently stormed the U.S. Capitol last week.

On Monday, House Democrats moved forward with plans to end Trump’s term early but some Republicans lawmakers weren’t on board. Rep. Steny Hoyer, D-New York introduced a resolution that would pressure Vice President Pence to invoke the 25th Amendment and remove President Trump from office, but Rep. Alex Mooney, R-West Virginia objected to the request to pass the bill by unanimous consent.

“Section 4 is the provision that would allow the vice president, along with the majority of the cabinet, to submit a declaration to the Congress that the president was unable to perform the powers and duties of the office,” said Georgetown Law Prof. M Tia Johnson.

His objection will force a vote on Tuesday from the chamber but its uncertain if the White House will respond. There seemingly hasn’t been much public support for that option from members of the current administration despite a few resignations last week in protest.

So, House Speaker Nancy Pelosi is putting impeachment back on the table. The House is expected to vote on impeaching the president for a second time this Wednesday.

“Why do that because the clock is going to run out?” said Prof. Johnson. “The ‘why’ and 'why it’s important’ is what would be the last step, which if the Senate were to convict and remove and theoretically the president may already be gone, but then the next step after that is disqualification.”

This time around, there is more bipartisan support for Trump’s impeachment but some lawmakers like Rep. Bryan Steil, R-Janesville would rather see Congress move on at the risk of further dividing the country.

"From the riots in Kenosha, Portland, Chicago, Minneapolis and dozens of other cities to what happened in D.C. this week, what we need right now is leaders to tone down their actions, not inflame the situation,” he wrote in part in a statement.

Johnson believes the implications of Wednesday’s attack justify efforts to remove the president.

“Because of the order of succession in our government, the number two, three and four positions in the order of succession, were all together,” said Johnson. “And so if that insurrectionist, seditionist mob had actually gotten in before Vice President Pence, the speaker, and the majority leader of the Senate have been taken away, they could have decapitated the leadership of this country.”