'I'm Starting to Reach My Goal': How One Woman Got Out of Debt and is on the Path to Homeownership in a Pandemic

MILWAUKEE— Shaquana Johnson has had a long-time dream of owning her own home. On Friday, she toured one for the first time.

“It makes me feel like I’m starting to reach my goal,” she says. “It’s awesome.”

Johnson is a single mother with four children and two grandchildren.  She’s been homeless in the past and has lived, as she says, in places that she’s had to because it meant a roof over her family’s head.

“Because I’m disabled, I’m also on a fixed income,” she says. “You have to be able to pay your rent, pay your bills, buy groceries, household items and take care of your children with the little money you receive on a fixed income.” 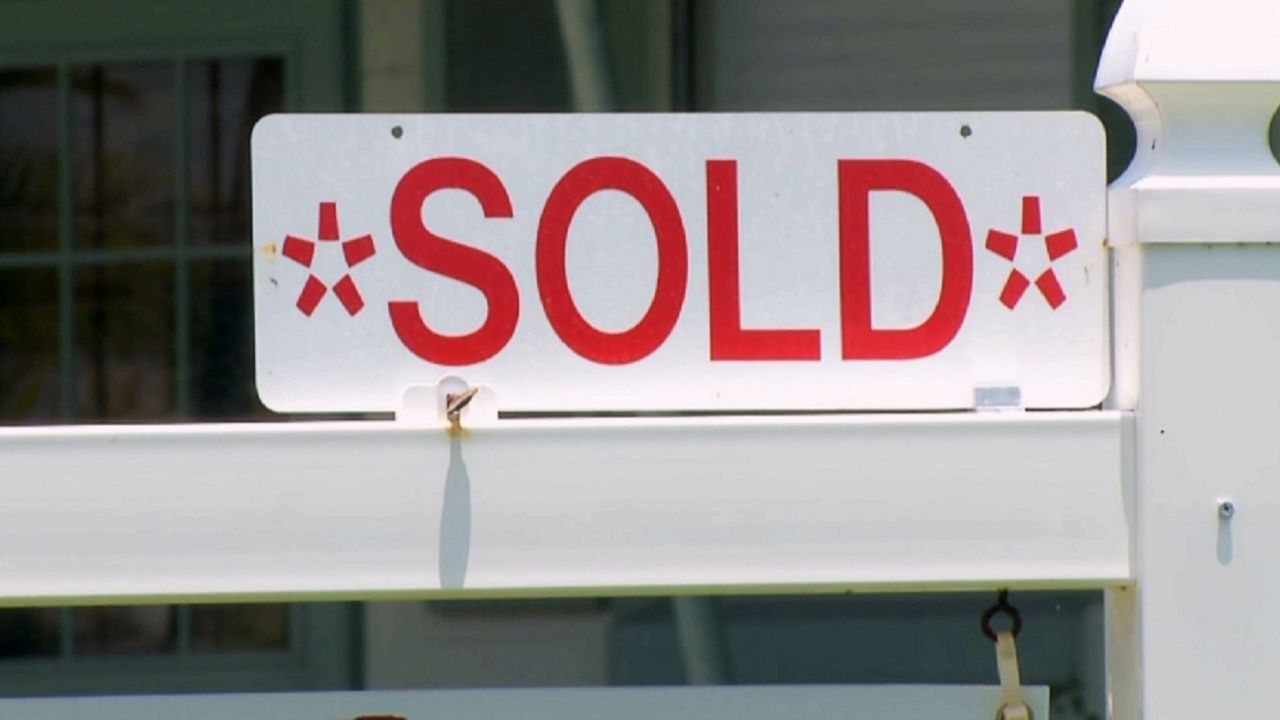 Two years ago, Johnson met Warwees Holt.  Holt is a financial coach with the Social Development Commission. The two worked together to help Johnson pay off her $20,000 in debt and be financially stable enough to purchase a house.

Holt says the money-saving tips she gave Johnson can be helpful to anyone.

“Pay yourself first and it doesn’t matter if it’s five dollars, three dollars, whatever,” Holt says.  “You need to start an emergency savings account.”

Holt also preaches living below your means and setting a payment plan with creditors to whom you owe money.  If budgeting is still a new concept, she suggests the '‘envelope method.”

“Putting the money you’ve allotted for gas, groceries, and bills into a separate envelope,” she says.  “That way, if you pull out a $20 that you’ve budgeted for gas and try to use it for something else, you know you may not get to work.”

Holt adds that Wisconsin has some of the strongest credit protection laws in the nation and it’s beneficial to know them.