MILWAUKEE— The launch of vaccinations in Wisconsin is bringing excitement and optimism, but it’s also bringing questions.

A pair of doctors from the Medical College of Wisconsin took dozens of questions from people around the state Friday in the first of two webinars. A second event is scheduled for Monday.

One participant wanted to know how the general public will get vaccinated. Will it only be available at hospitals and clinics, or will pharmacies or even communal sites — like stadiums — be used to administer the shots?

It’ll be a combination, said Dr. Laura Cassidy, professor and director of epidemiology at the college.

“As more and more vaccines are approved, or authorized, they will be distributed as widely as possible,” she said. “At pharmacies, drive-thus, there may be mobile vans delivering it. Some of these are not as fragile [as the initial Pfizer doses] and they’ll be more available. The key is to get into the communities to make it as easy as possible to access it.”

Initial vaccinations will go to frontline health care workers and those in long-term care facilities. In the coming months, it will roll out to other groups — like essential workers — becoming more widely available. That’s likely to happen in late spring or early summer, said Dr. John Raymond Sr., president and CEO of the Medical College of Wisconsin.

One participant wanted to know if he was going to need a prescription to get vaccinated in the initial groups.

“You’re probably going to, for at least the first six months, need a physician prescription before you can get the vaccine,” Raymond said. “You will have to work with either your physician or other health care provider to get that prescription.”

Another person asked if the Latinx and African American communities — both heavily impacted by the illness — will be prioritized for vaccination.

“I do think that’s part of the plan. It’s considered vulnerable,” Cassidy said. “We know the Latinx community has had the highest burden of disease while the black population has had the highest hospitalization and mortality rate. That makes them a priority. We need to protect those in our community who are most venerable to bad outcomes.” 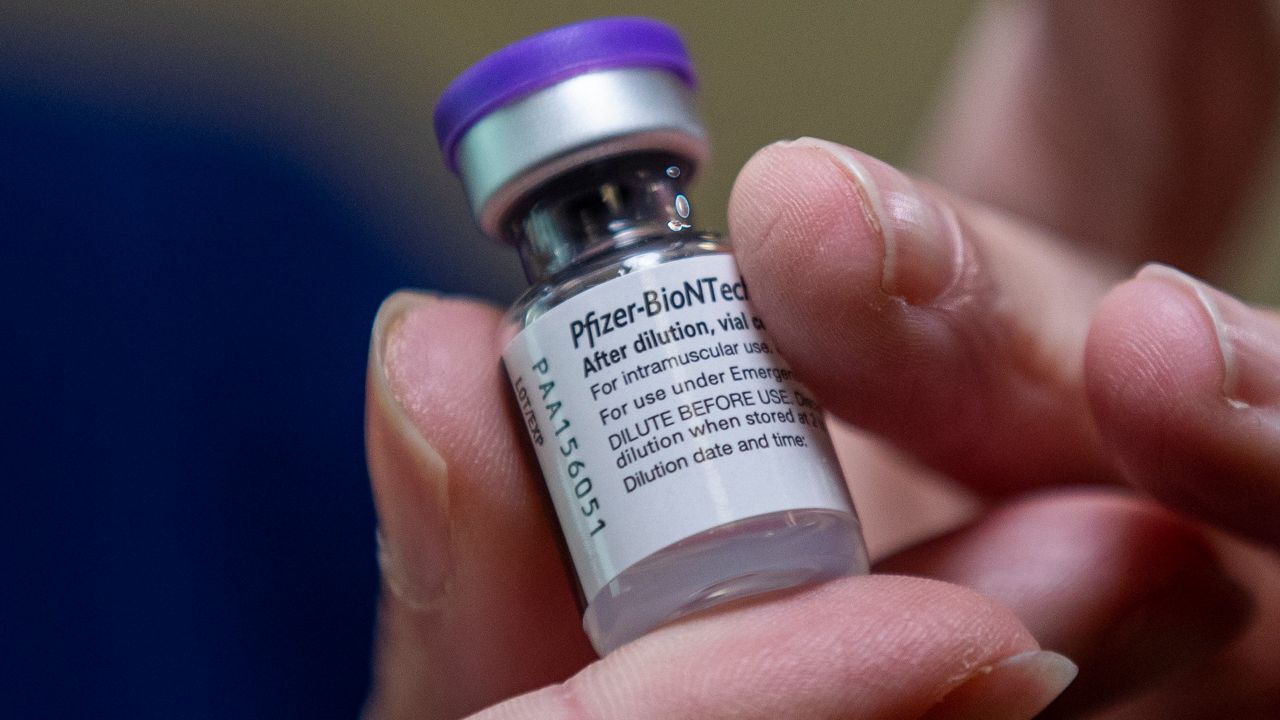 
Responding to a question from a participant, Raymond said the duration of the vaccine’s effectiveness remains hazy.

“We don’t know. I think, based on the vigor of the immune response and the protection people get, we’re hoping it will last at least a year,” he said. “But it’s possible an annual booster might be required. We don’t think COVID-19 is going to go away. It’s probably something we’re going to be dealing with going forward.”

Registration information for Monday’s webinar at 6 p.m. is available here.