When to Expect a COVID-19 Vaccine for Children

LOUISVILLE, Ky. — Three months into the U.S. vaccination effort against COVID-19, nearly 84 million Americans have received at least one dose. None of them are under 16.

The U.S. Food and Drug Administration (FDA) has approved three vaccines for emergency use, none for anyone younger than 16. Vaccines from Moderna and Johnson & Johnson may be administered to those as young as 18. Pfizer's vaccine is available for those as young as 16.

That leaves tens of millions of American children without the ability to be vaccinated, but it won’t be that way forever. Youth trials for two vaccines are currently underway, reaching children as young as six months old, and more are coming. Here’s where those trials stand and when parents can expect a safe and effective vaccine for their children.

The FDA’s emergency use authorization (EUA) for the COVID-19 vaccines from Johnson & Johnson, Moderna, and Pfizer don’t allow administration to children for good reason: Children weren’t involved in the earliest clinical trials.

“Children’s bodies are very different from adults and the way they process vaccines are variable,” Dr. Octavio Ramilo, division chief of infectious diseases at Nationwide Children’s Hospital in Ohio, told Spectrum News 1. “They have a different immune system. They also have a different cardiovascular system, kidney, and liver, so everything needs to be studied differently.” 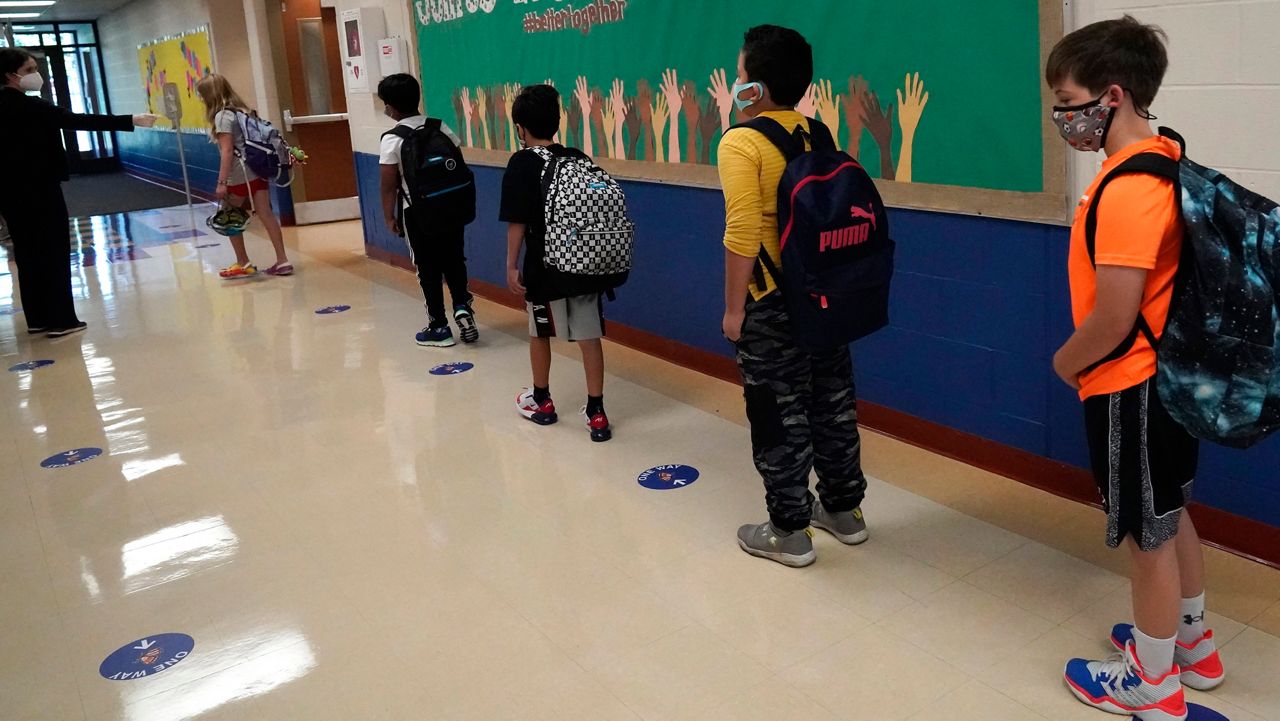 Children have returned to school in much of the U.S., but they cannot yet be vaccinated.

It’s logical that trials started with adults, experts said. That gives researchers more information on vaccines before they begin trials on younger people.

Prioritizing older people for the COVID-19 vaccine also made sense considering the relative vulnerability of adults, particularly the elderly. Dr. Sean McTigue, a pediatric infectious disease expert at the University of Kentucky, said children “are at the lowest risk of severe disease." Children also require more care when it comes to vaccine approval, further supporting the case to start with adults.

The first step toward that goal started months ago when Moderna and Pfizer began enrolling children as young as 12 in vaccine trials.

Both companies are currently testing their vaccines on thousands of teens and pre-teens with hopes of asking the FDA for emergency authorization by late summer.

This month, Moderna began a trial on the youngest cohort yet, enrolling children from six months to 11 years old. The trial will include 6,750 pediatric participants and test different doses of the vaccine.

Ramilo said different doses are often needed for vaccines, including for those against the flu. “The flu vaccine that we use in children has to be different than the one we use in adults,” he said. “The elderly have even a dose that is larger.”

Other pharmaceutical companies, including Johnson & Johnson, are also planning trials on young people. 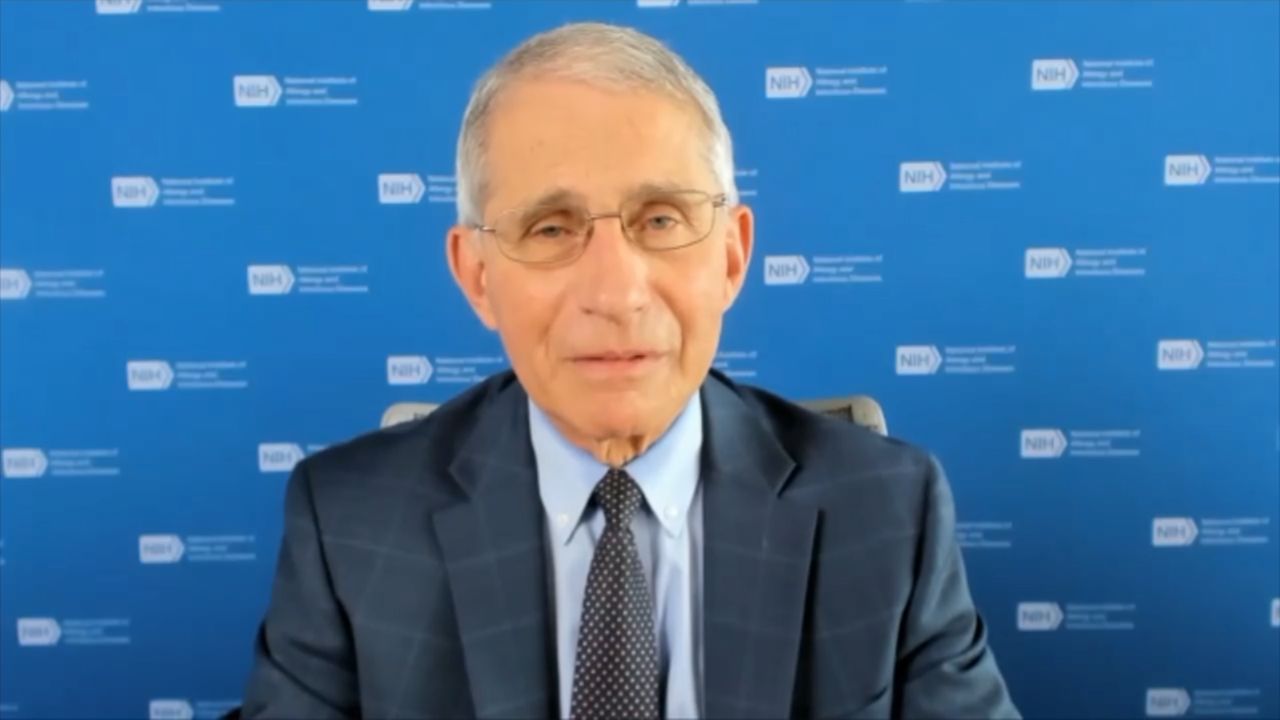 "For high school students, it looks like they will be able to get vaccinated in the beginning of the fall, very likely for the fall term," he told House Committee on Energy and Commerce. "With regard to children, we're doing an age de-escalation study in elementary school children from 12 to 9, 9 to 6, 6 to 2 and 6 months to 2 years. We anticipate we'll have enough data to be able to vaccinate these younger children by the first quarter of 2022."

None of the trials include children under six months of age, but recent research shows they may not need to be vaccinated, as long as their mother was. The preliminary studies showed that women who had taken the Moderna or Pfizer vaccines passed antibodies to their babies.

While children are less likely to contract severe COVID-19 illness, it can happen. According to the CDC, 238 children under the age of 16 have died from COVID-19 in the U.S.

Ramilo said that doctors are not able to predict which children will get sick, which is why it's important to vaccinate as many as possible.

Dr. Paul Offit, a pediatrician and member of the FDA vaccine advisory committee acknowledged the lower rate of severe illness among children, but insisted that “children will need to be immunized.” He added, “Anything that causes children to be hospitalized, or suffer and die and can be prevented safely and effectively, needs to be prevented.”

Children are also known to spread the virus and data increasingly shows a reduction in asymptotic spread among vaccinated adults.

Vaccinating children will also be key to the U.S. reaching herd immunity, the point at which community spread of the virus has stopped. With minors making up 23% of the country, and herd immunity threshold in the 70% to 80% range, it cannot be achieved without a vaccine for children.