Hurricane Dorian moves across the Atlantic in August 2019. (NOAA/AP)

Why Hurricanes Form and Why They're Necessary

Hurricanes can be destructive, but they’re also a necessary part of our weather.

The atmosphere always tries to be in balance. Air with higher pressure flows toward air with lower pressure and warm air heats cooler air next to it, all to even everything out.

That’s a process that’s constantly happening partly because the equator is warmer than the North and South Pole. Large air circulations near the equator, mid-latitudes, and poles move that air around to distribute the heat. 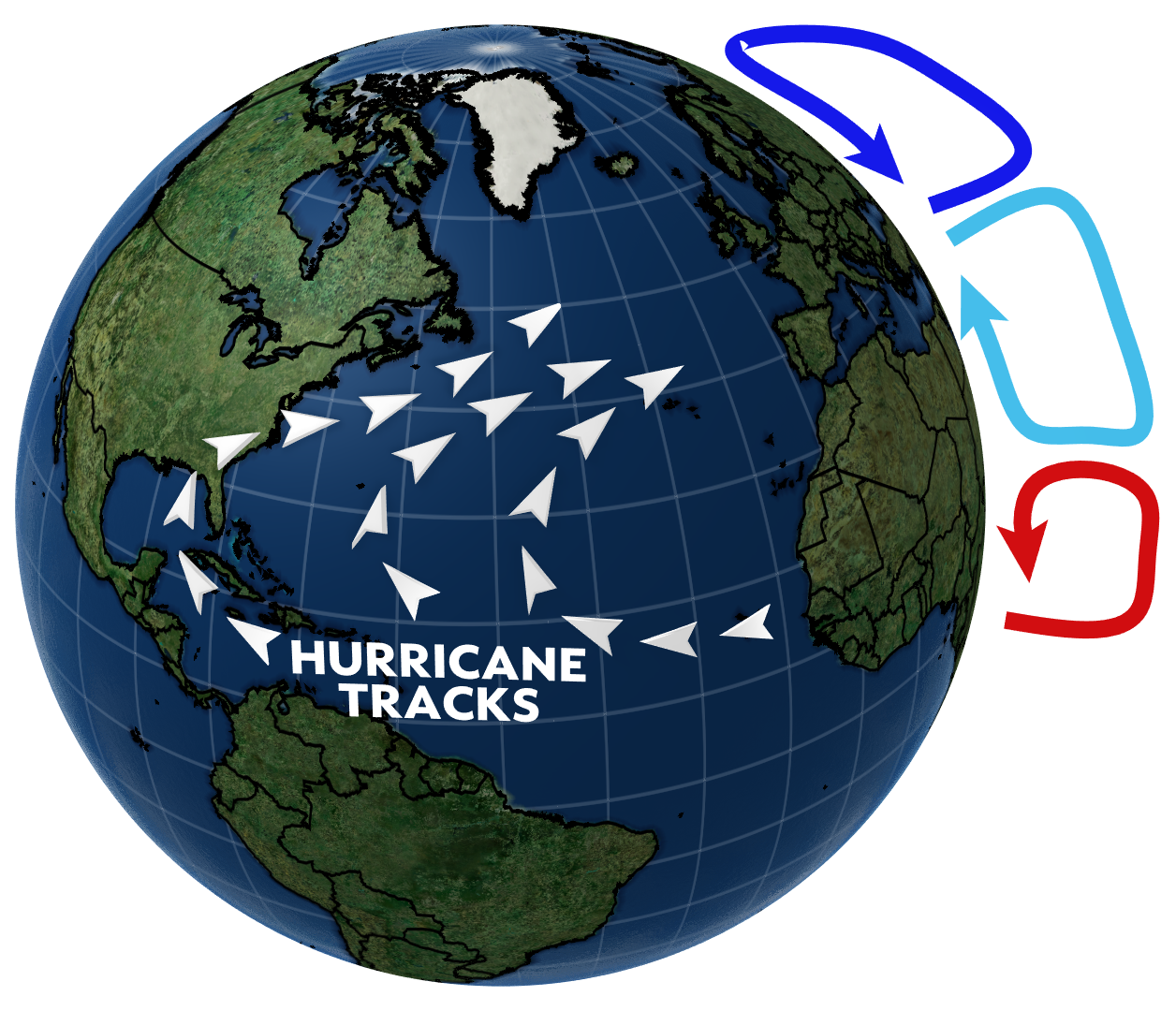 Close to the equator, air tends to rise because it’s warm. Clusters of thunderstorms can easily develop. Because the Earth rotates, if a blob of thunderstorms becomes large and organized enough, it’ll slowly spin. If all the ingredients are good enough, it eventually turns into a hurricane.

The temperature difference across Earth’s surface isn’t all that matters since temperature changes with altitude, too. Hurricanes are quite efficient at moving warm air upward and releasing heat energy. It’s a process called convection, and you see the same thing happen when you boil water.

Steering winds take hurricanes from tropical locations to cooler areas, although scientists are still studying how much tropical cyclones themselves move heat energy from the equator to the poles.

So, think of hurricanes as "heat engines" and the movement of that heat is a balancing process that is as old as the planet itself. Hurricanes are here to stay, but let's just hope most of them stay out to sea.