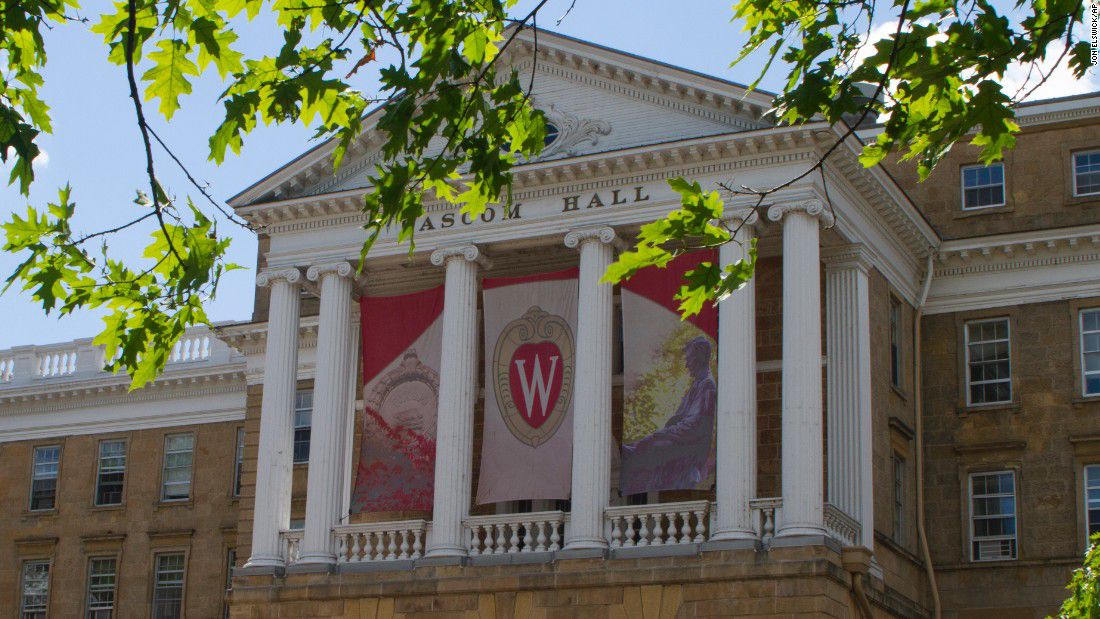 MADISON, Wis. (SPECTRUM NEWS) – Leaders of the University of Wisconsin-Madison warned of consequences should students ignore the school’s pandemic protocols.

​Chancellor Rebecca Blank said the university is investigating roughly 300 students for possible violations to the standard put in place to combat the spread of COVID-19.

“There have been and will continue to be consequences for those who have violated our standards,” she said in a virtual news briefing Monday.

The university said it has so far suspended eight students for not following safety measures, and there are more suspensions being considered.

“We’re taking these violations very seriously and holding students accountable including removing them from housing and from the institution,” Blank said.

“This is not an issue that’s going to resolve itself by simply telling all students at the university to go home,” Blank said. “This is their home. They’re paying rent. It’s where they are.”

Last week, county health officials reported more than 1,200 new cases, linked in large part to the return of students and staff to the UW-Madison campus.

The rate at which students were testing positive for the virus peaked at 22.6% Monday, September 7. It was at 20% the next day.

By Saturday testing had increased, but the positivity rate dropped to 7.8%. Blank said the rate would have to continue to drop and stay low for a weeks before the university would consider letting students return to in-person instruction.​