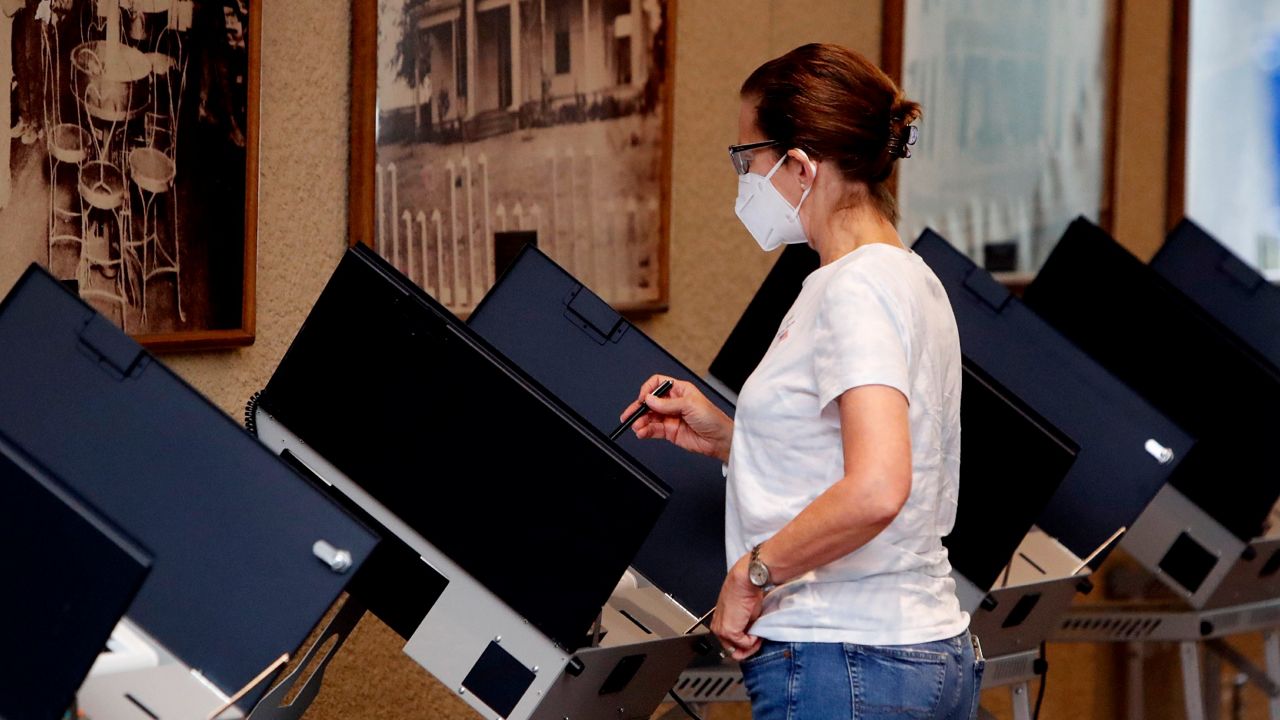 Evers did the same for the state’s April and May elections.

WEC Spokesperson Reid Magney says the majority of Wisconsin’s poll workers are between the ages of 60 and 80, which he says puts them at high risk during the pandemic.

“Some of them just because of their age, because of underlying health concerns, don’t feel comfortable doing it,” he says.

Magney says the WEC had never seen such a shortage of poll workers before the pandemic.

“We have very dedicated poll workers who are longtime workers for the city many of whom are in a demographic where it’s not a good idea for them to be working at a time like this,” she says.

Danen and Magney say they expect a low turnout for in-person voting August 11, a result of absentee ballot voting.

Danen says of the 4,000 requests for absentee ballots in the city, voters had already returned 2,000.

Magney says voters requested 800,000 absentee ballot statewide for the August Primary. He said roughly 400,000 of them had been sent in to municipal clerks.

“It reduces the turnout at the polls which does help the fact that we want to keep the social distancing measures in place,” says Danen.

Magney says anyone still interested in becoming a poll worker can visit the WEC website for details.