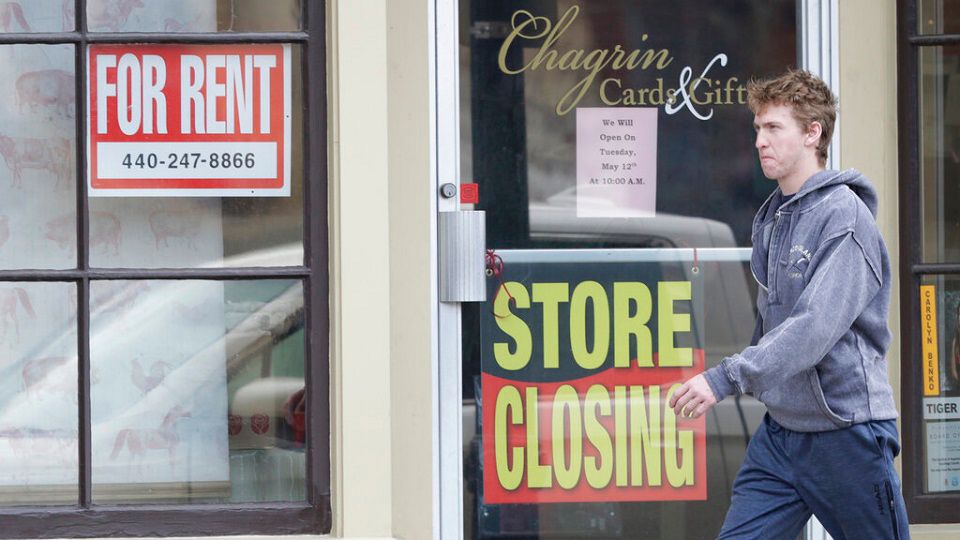 MILWAUKEE, Wisc., (SPECTRUM NEWS) — Wisconsin’s economic rebound through the pandemic has been one of the strongest in the nation, but it faces new headwinds as COVID-19 infections continue to grow.

Through much of May, June and early July, foot traffic at many businesses and medical facilities around the state showed a steady increase from the depths of the pandemic, says Noah Williams, founding director of the Center for Research On the Wisconsin Economy.

“Wisconsin has actually been one of the strongest states in terms of economic activity rebounding,” he says. “But like many other states, with the resumption of the spread of the virus and tightening up again of some of the restrictions, we’ve seen the recovery stall or fall off within the last couple of weeks.”

Jobs are also coming back — but not all of them.

“What we’re seeing right now is something on the order of a third to 40 percent of layoffs are turning out to be permanent,” he says during a virtual discussion with the Rotary Club of Milwaukee Tuesday. “We’ve had a relatively rapid bounce back due to reopening, but we’ve kind of hit the end of that.”

The state’s unemployment rate peaked around 13.5 percent in May before falling back to 8.5 percent last month.

The hospitality and service industries are among the hardest hit sectors when it comes to lost business and jobs. But other areas — like manufacturing — have remained steady. Yet others have seen upward spikes in business.

“RV sales are up. As people are flying less, they’re taking more road trips to the extent they want to travel,” he says. "Sleeping in RV versus a hotel or flying somewhere.”​