Want to be Tested for Coronavirus? You May be Waiting Hours.

MADISON, Wisc., (SPECTRUM NEWS) -- Lines for public coronavirus testing can be hours long at some sites.

After a surge in cases in Wisconsin, public testing sites are slammed with more people getting tested. Tuesday at Madison’s Alliant Energy Center, some waited hours to get swabbed. One staffer says when he got in before 7 a.m., there were already people waiting. Testing didn’t even open until 8 a.m. 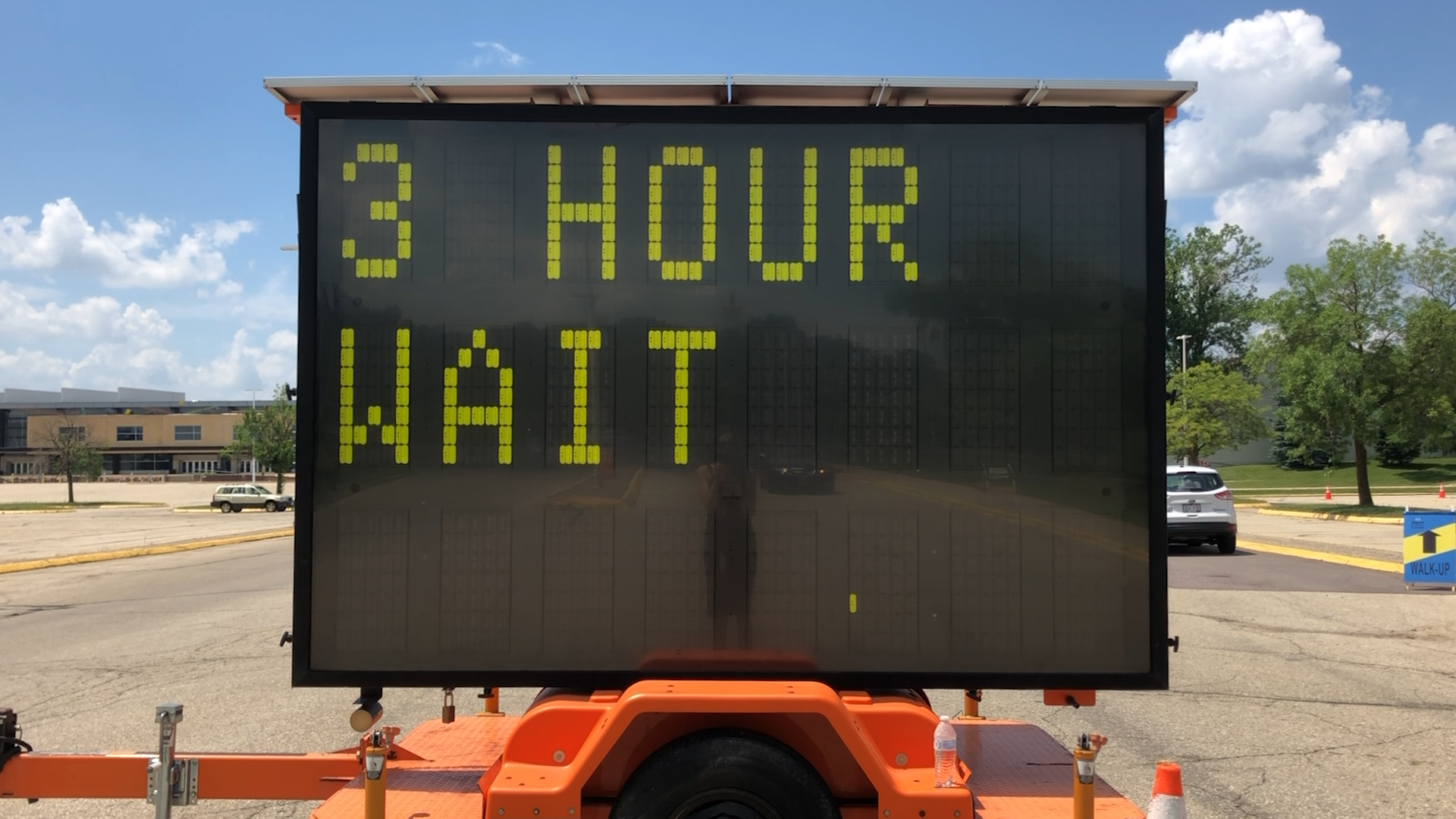 He says the lines are longer because of updated data and news media coverage: Just about everybody knows we’re in the middle of a surge.

“(There is) good communication by the press, both locally and nationally,” Newcomer says. “Letting people know what’s going on and showing people the numbers as they increase, so people understand that their risk is now higher in these communities.”

On top of that, more people are easing up on precautions. The Wisconsin Department of Health Services says in early June, 14 percent of people who tested positive said they had been at a bar or large group gathering. Months before, only 7 percent had been gathering in groups.

“We’ve had so much risky exposure,” Newcomer says. “I think a lot of those people maybe let down their guard a little bit, and put themselves at risk are saying, ‘Jeez I really do need to get tested now’, and it’s happening all at the same time.” 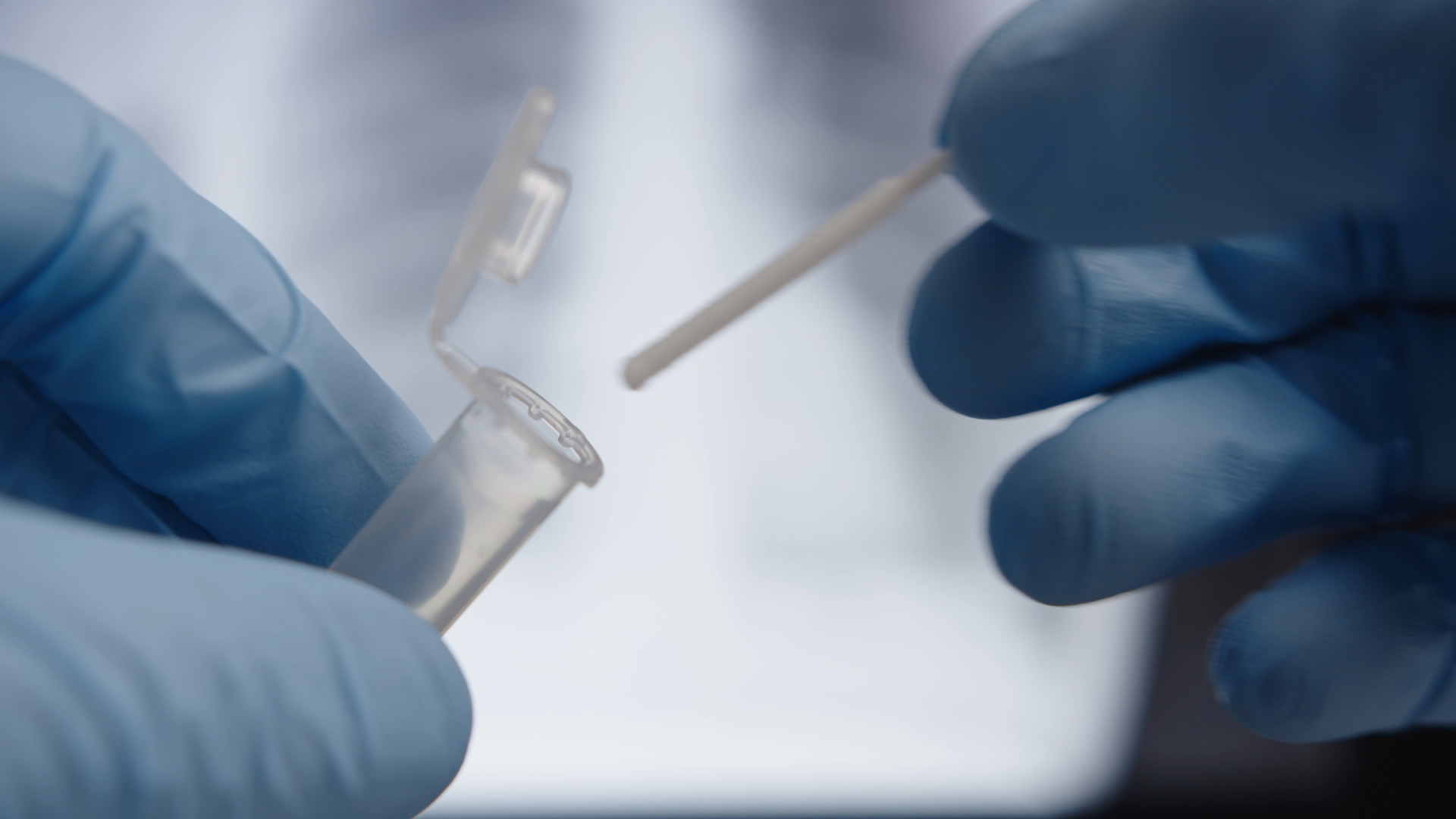 “For now we’re also trying to make sure that symptomatic testing is done in the health system as best it can be so we can follow up with you. We have the capability and availability of slots to get that done,” Newcomer says. ’It helps to kind of balance out the testing for our community.”

Health experts want you to remember testing can be all about timing. Let’s say you think you might’ve been exposed to COVID-19 on Monday, so you go get tested Tuesday. Days later you learn the test came back negative. That doesn’t mean you’re out of the woods just yet. The incubation period can be from two days up to two weeks before you have symptoms or can test positive.

“For people to come in the next day, they may not have a positive test even if they were gonna turn positive sometime over the next few days,” Newcomer says. “I think it’s a matter of testing is always good, we wouldn’t say don’t get a test if you’re concerned and it’s been a day or two, but you have to stay vigilant even after that test if it’s negative. It can turn positive later.” 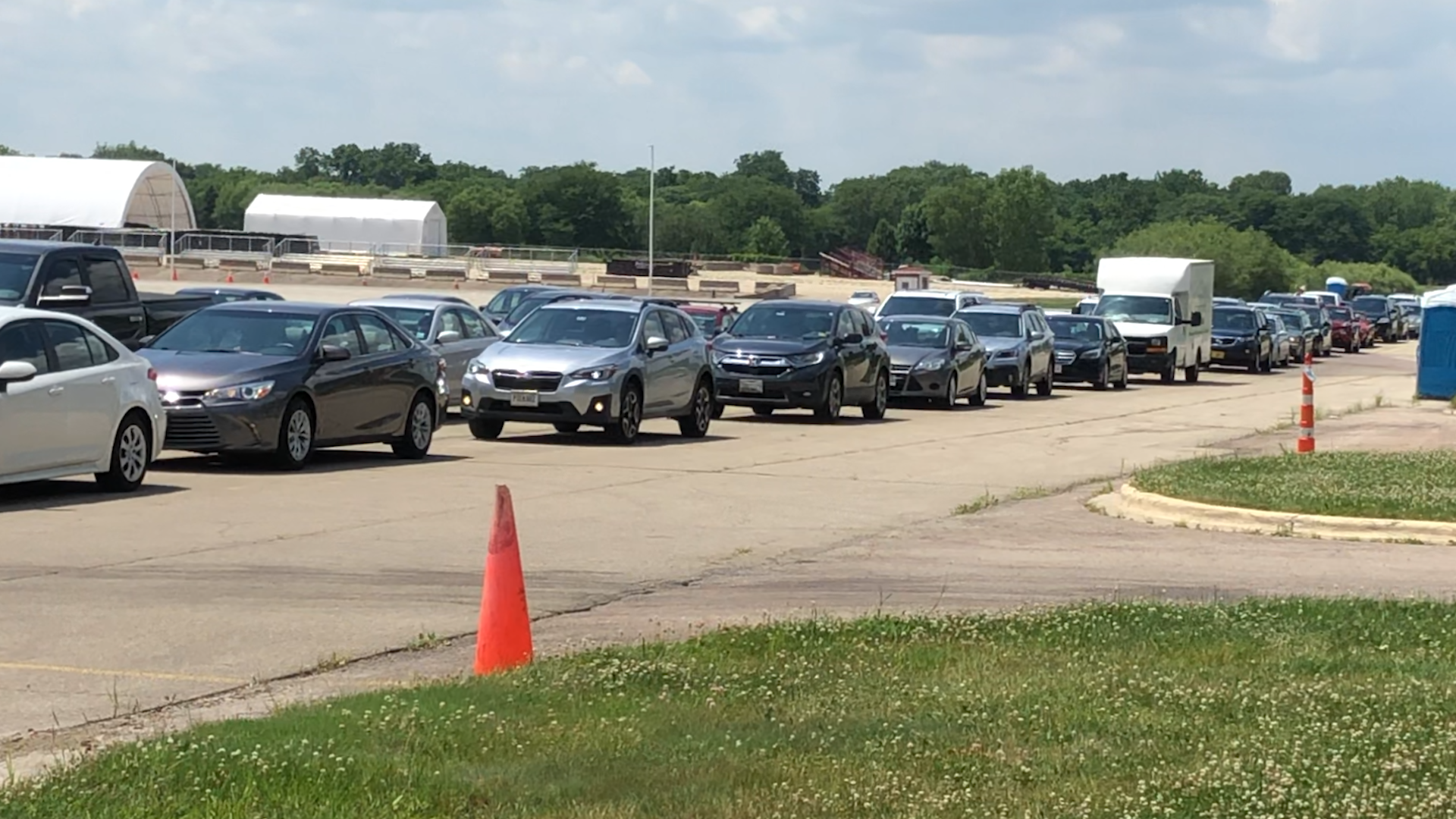 “Limit that indoor exposure in particular, and when you’re around other people be sure to practice the basic rules of physical distancing and wearing a mask,” says Newcomer. “And we won’t have such a need for this testing.”

If you need to get tested for coronavirus, click here for guidance from the Wisconsin Department of Health Services.