How a Muppet Can Help Kids of Incarcerated Parents

MADISON, Wis. (SPECTRUM NEWS) — Wisconsin researchers have found that a Muppet and Sesame Workshop materials can have a big positive impact on kids whose parents are behind bars.

About seven percent of American children have had a parent incarcerated, according to ChildTrends.

Sesame Workshop is the educational nonprofit behind Sesame Street. In 2009, Sesame Workshop reached out to UW Human Ecology Professor Julie Poehlmann-Tynan. She specializes in research of vulnerable kids and families.

“Through the words of Alex the Muppet, we hear some of the struggles that kids go through, like the questions they have the big feelings they have about it,” said Poehlmann-Tynan. 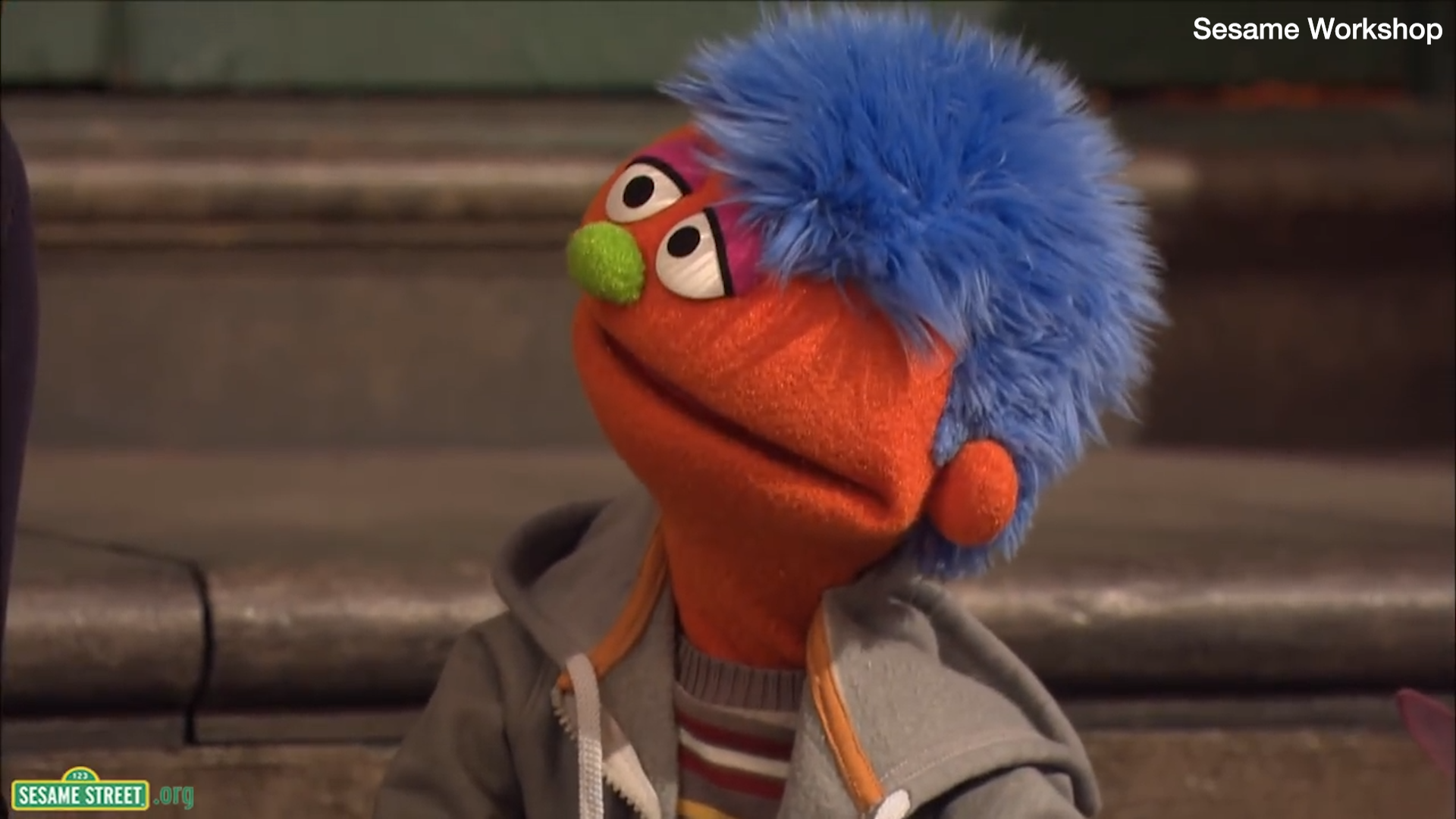 Talking about a parent behind bars can be so difficult for caregivers to navigate.

“Sometimes they tell them a different story out of love. They might say, like, Oh, your parent is at work, or, you know, they're traveling or something,” said Poehlmann-Tynan. “When really then that child is like, but then why don't they come home? Is it about me?”

“Just telling them that really simple, honest truth, can build security can build trust, can build lines of open communication and the family that are really helpful for helping development,” she said.

In a study led by Poehlmann-Tynan, they found that the families who had access to the Little Children, Big Challenges: Incarceration materials had more positive experiences talking to their kids about incarceration than those who didn’t.

“Caregivers were much more likely to say ‘oh, I now have the words that I can talk to the kids’,” Poehlmann-Tynan said.

Those families who had the materials also had better visits at the jails or prisons with their parent.

“When children came into visit their incarcerated parent, they were really able to kind of like bounce back and have a positive visit,” she said.

Even some adults whose own parents were incarcerated throughout their childhoods found a lot of meaning in the material.

“People said that having an incarcerated parent has had a lasting effect,” she said. “But seeing those materials and hearing the Muppets sort of talk about their own, you know, experiences and big feelings, really help them feel after all those years feel like it's not their fault. That it was okay to feel all the feelings that they felt, like sadness or anger or confusion.”

“What we think with children is that they, if they start getting those messages really early, when they're like 3, 6, 8, 10 years old, that then they have the tools better to talk about it, think about it, and cope with it," she added.

Poehlmann-Tynan said it’s so important that children know their parent isn’t absent by choice, and wants to be with them.

“So many kids are going through this in our country. And the idea is that if we can support the kids and help them build resilience and help them find words to talk about and think about this really tough experience, that then they'll end up being more resilient, having healthy development," she said.

The goal is to help millions of kids cope with missing a parent.

“The parent still loves them, and that the child is still worthy of people's love,” she said. “I think that's such an important message for them to incorporate into their lives as they grow older.”

All of the Little Children, Big Challenges: Incarceration materials are online. You can learn more by clicking here.