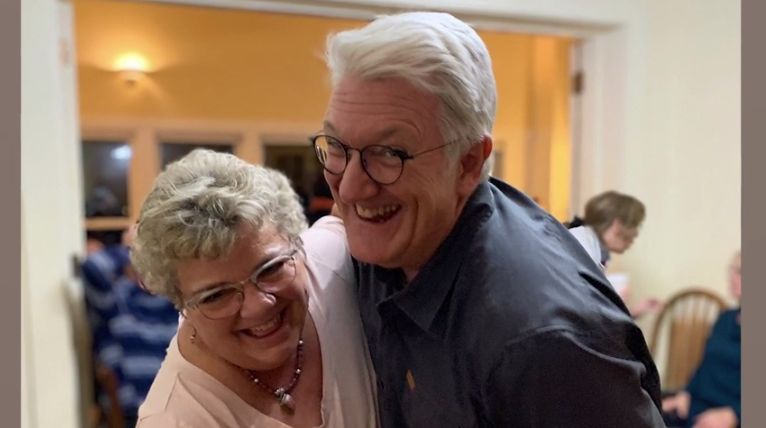 Wisconsin Couple Cares for Dementia Patients in Their Home

MADISON, Wis. (SPECTRUM NEWS) -- Karin Krause runs a unique, cross-generational adult home that helps both seniors and those who care for them.

“My husband and I live here. I guess we are the house parents. I am a nurse and he is an occupational therapist,” said Krause

Karin and her husband Rick have been married for over 40 years. They met in nursing school.

“We talked about it from the moment that we met that something needed to be offered. Instead of institutions like nursing homes and stuff like that, and I always said there has to be something more like a real home,” said Krause.

Nearly 20 years ago Karin and Rick decided it was time to take people into their own home. It all started when they took in an elderly woman, who Karin was caretaker for, lost her husband.

For the past seven years, the husband-wife medical team has been running the non-profit Hope and a Future, which is funded through fundraisers and public donations.

“It’s like living with a family of friends. We love each other here. We live together, we laugh and we cry, and we are there for each other, and it's like my extended family,” said Karen Biller, caregiver.

Currently Hope and a Future houses four adult patients, a caregiver and her son, Karin, her husband, and their daughter.

Krause grew up in a small close-knit town. When her father died, she was only eight. She developed a bond with her neighborhood grandma who impacted her future career as a caregiver. As a teenager, Krause visited her neighborhood grandma in a nursing home. Seeing how she was treated still brings tears to her eye and is the motivation behind Hope and a Future.