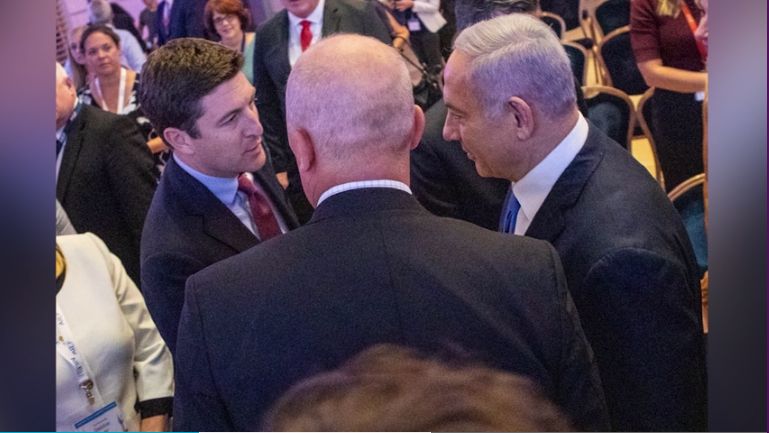 NATIONWIDE (SPECTRUM NEWS) - Around 70 members of Congress recently took a trip to Israel and that includes Wisconsin's First District Representative Bryan Steil. Steil sat down with our Alyson Bruner to explain some of the big takeaways from his trip and how it will impact neighbors here in Wisconsin.

This marked his first foreign trip as a Member of Congress. The purpose of the trip was to strengthen the United States’ bond with Israel and for Members of Congress to learn and discuss issues impacting Israel and the region.