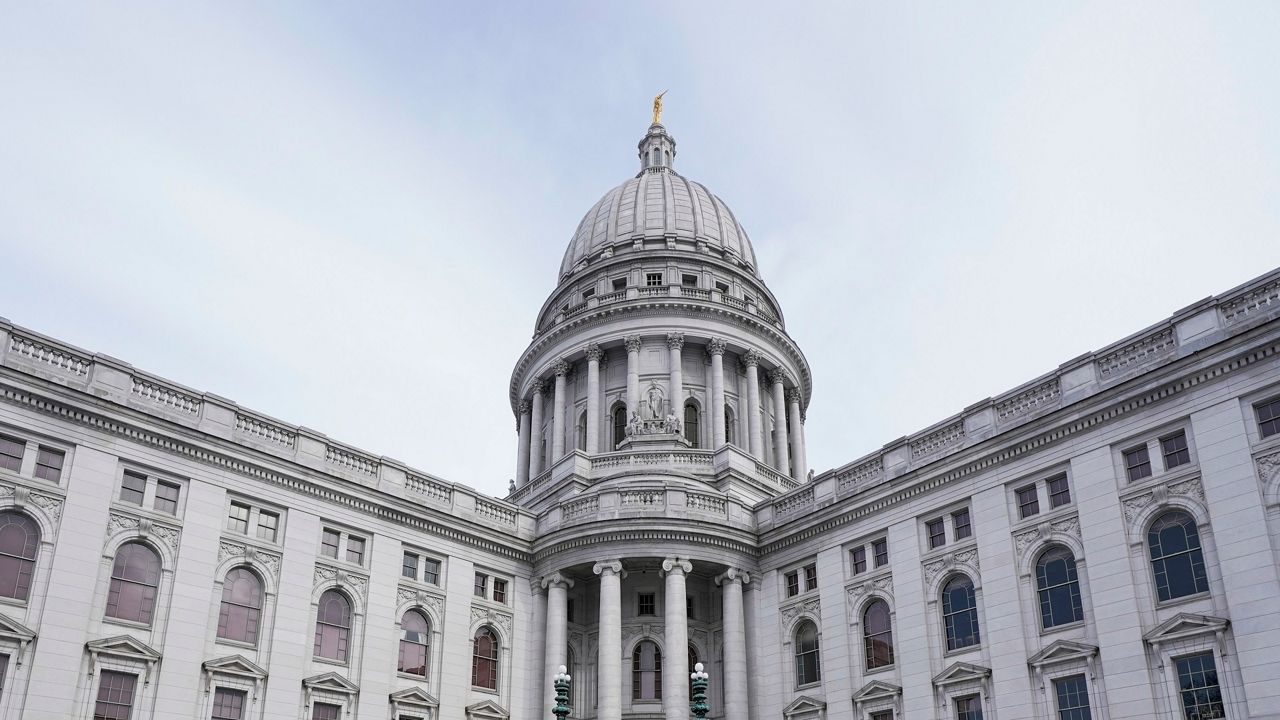 So far, 30 incumbents have said they are retiring or not running for re-election in state government.

The numbers show a relatively equal split between Democrats and Republicans.

Tim Dale, a Professor of Political Science at UW-La Crosse, said the retirements show "the kind of division, negativity in politics that we haven't seen in a long time."

"I think there are a lot of representatives who are tired - tired of the divisiveness," Dale said. "We've seen times in the legislature where the parties have worked together, maybe even been on friendly terms. They'd go out for drinks after the legislative session. I'm not sure we're seeing that now in politics."

Dale added there's also a degree of infighting between both political parties.

But he added he's not confident the political climate we're seeing right now is here to stay.

"I think it's absolutely cyclical," Dale said. "We could probably think back long enough in our politics and identify times when we had huge shifts in our party dynamics, what our parties stand for, and we see these realignments all the time."

"I think we are seeing a particularly divisive time, but I wouldn't expect this to be the new normal," Dale said.