MADISON, Wis. (SPECTRUM NEWS) - Throughout Wisconsin history, there’s only been one African-American elected mayor. That was 30 years ago, and there hasn’t been another since.

Frances Huntley-Cooper knew she’d be the first African-American mayor elected in Wisconsin history. At the time, she had no way to know there wouldn’t be another for almost 30 years. 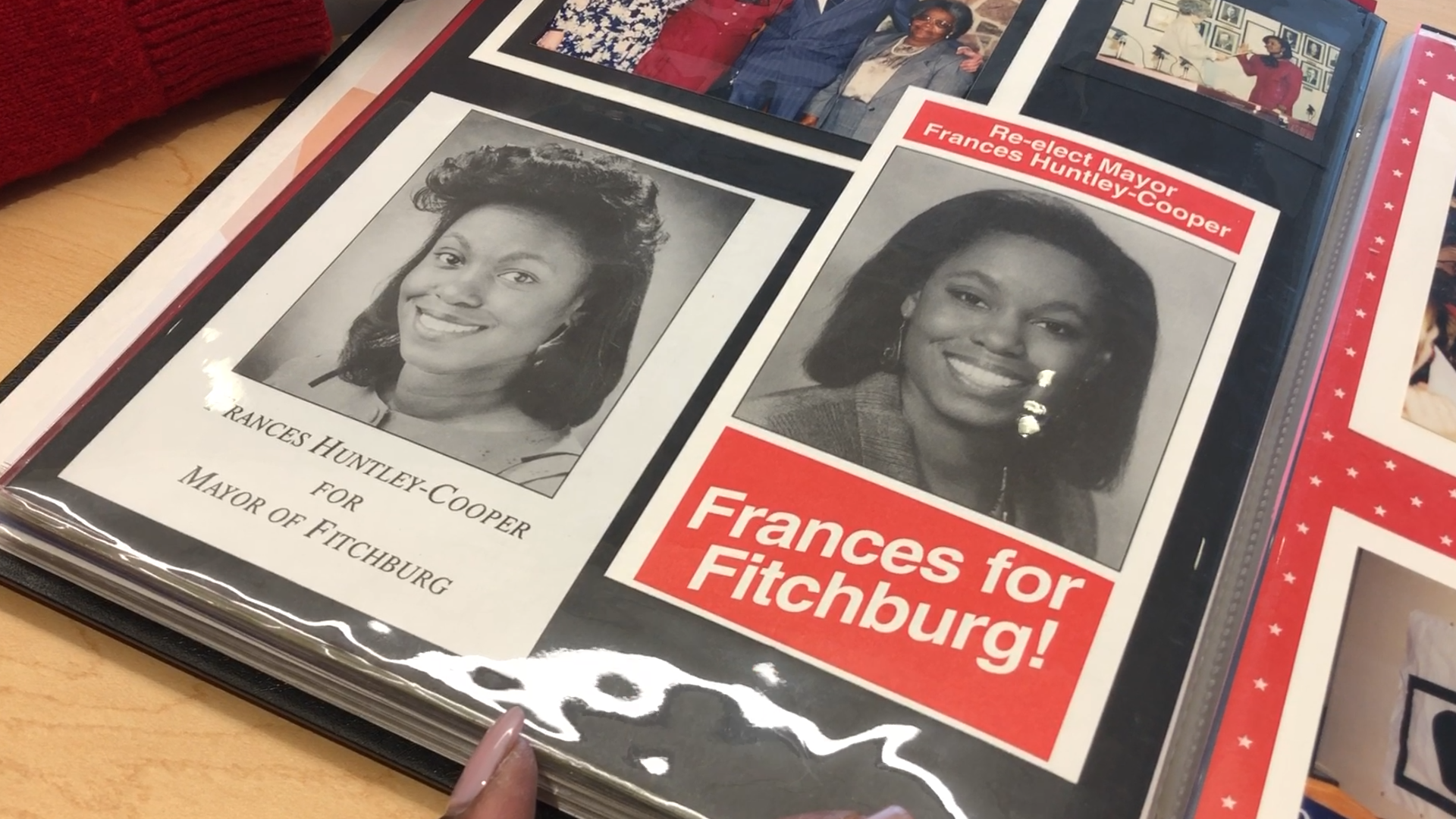 “When I first got into politics in Fitchburg, I was a write-in candidate,” said Huntley-Cooper. “I probably got 52 votes.

Back in 1990, she didn’t want to be mayor of Fitchburg. “The [then] current mayor, Tom Kapp, at the time, had talked with me about running. And I told him I wasn’t interested, that’s not me.” Huntley-Cooper’s background is in social work, and she’s passionate about being an advocate. “Most of the politicians are very polished … I didn’t fit that box.” 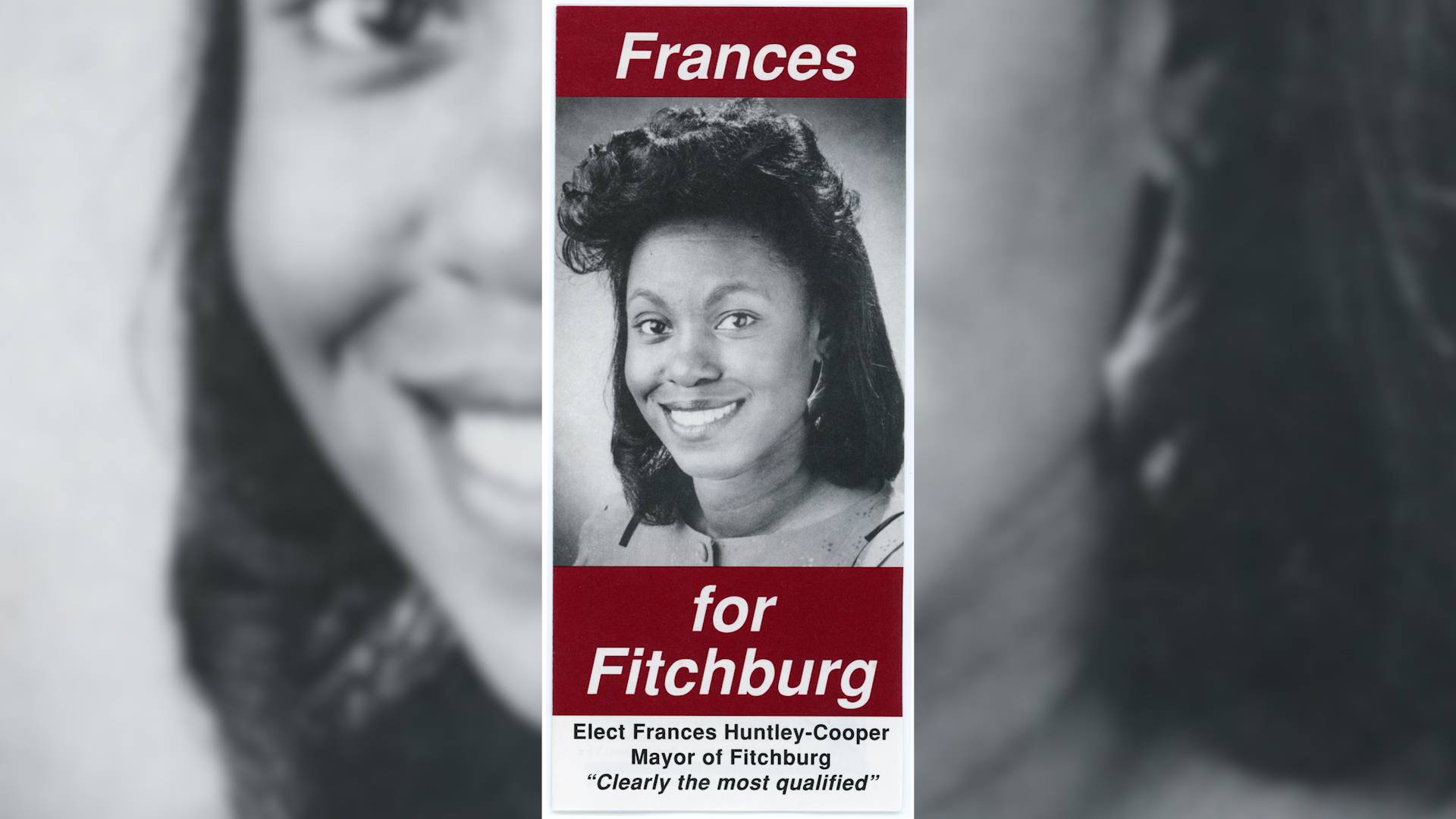 When she went to work one day, a colleague mentioned her run for mayor. Surprised, she had no idea where that suggestion came from. The coworker said she had the radio on in her car and Kapp was on, talking about city issues. When asked whom he’d like to replace him, he said Frances Huntley-Cooper.

“I was like hm, okay Tom.” She started her campaign. In 1991, after two terms as alder, she won the mayoral election. That made her Wisconsin’s first African-American elected mayor.

“National Conference of Black Mayors … when I was elected, they picked up the phone the next day, told me congratulations, told me about the organization, went to the first national convention,” said Huntley-Cooper. She even got an invitation to the White House after meeting Bill Clinton at one of those conferences, during his first run for president. 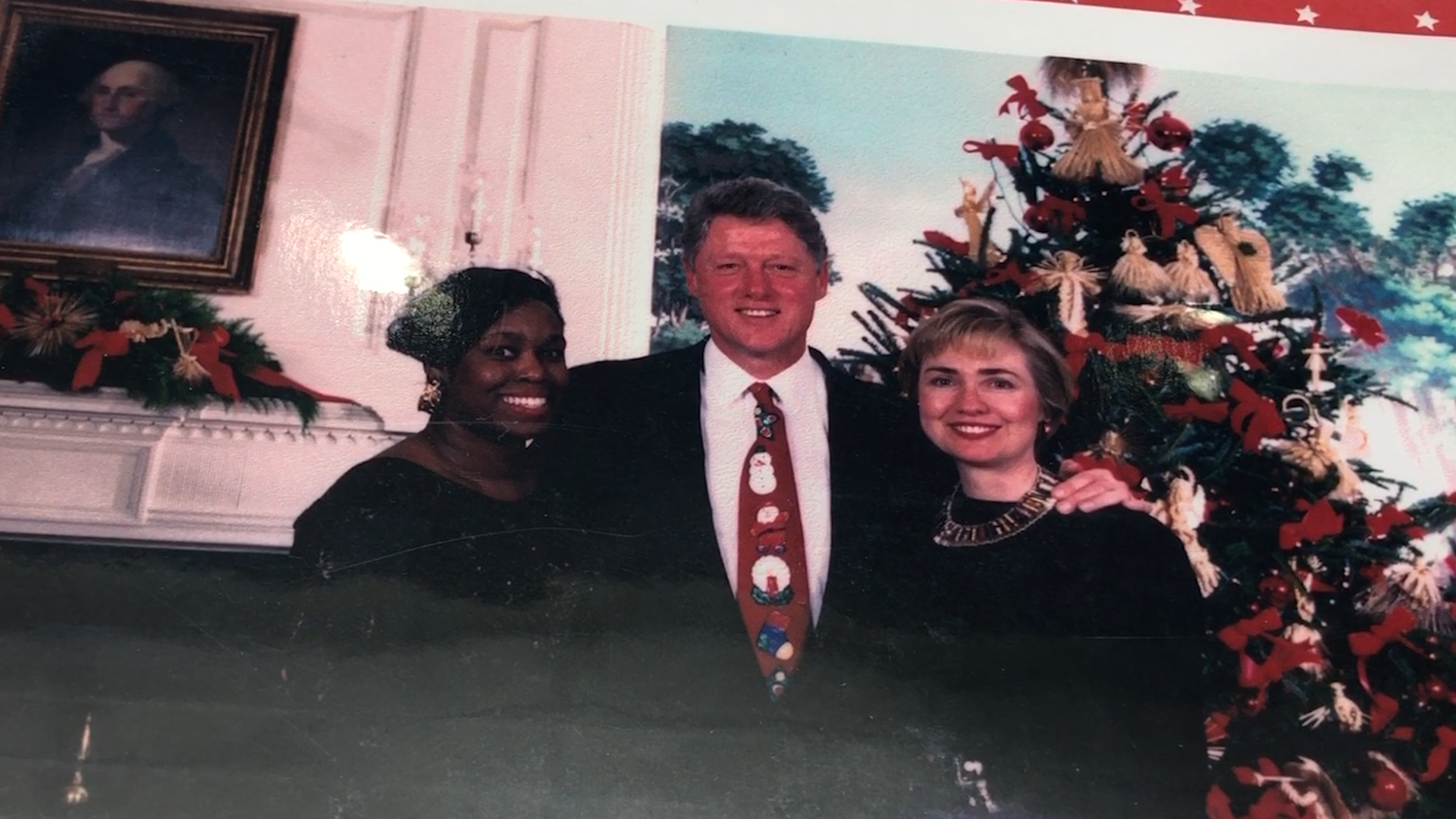 Fitchburg mayor was a part-time position. She balanced it with raising two young kids, having a full-time job, and being part of other organizations. “You’re juggling all those hats and people say ‘how do you do it?’ You do it without thinking about it, you want to do a good job,” Huntley-Cooper said. “So all of my so-called free time, while people are enjoying the Fourth of July or whatever holidays, I’m doing research. I’m reading my packet. I’m going over my materials.”

Being the first African-American who had won a mayoral election in Wisconsin, it felt like everybody wanted her to appear for talks and conferences. She valued being able to talk to students the most. “Sometimes it was just to be a role model for kids in the classroom, particularly younger kids,” said Huntley-Cooper. “I would go in the room and they’d be surprised to see a female, and then definitely surprised to see a black female mayor. But that was all about educating the young folks, one day they can grow up and do whatever it is they want to be.”

Yet 30 years after her win, it’s a lonely club. No other African-American has been elected mayor in Wisconsin. When asked if that surprised her, Huntley-Cooper said “it hurts. It hurts more than surprised.” She started to choke back tears, it seemed she didn’t expect to get emotional. “You would think that there were more…” she paused for just a second to catch herself. “You would think that there were more black elected officials. Especially mayors.”

She saw firsthand the effect systemic racism can have on a community. “Growing up in the South and then moving here, and realizing that the opportunities aren’t there, or we’re not given the opportunity.” Still, she was optimistic and grateful Fitchburg didn’t always feel like that to her. “I have to give Fitchburg a shoutout, I have to give Dane County a shoutout, and all the friends who supported me,” her voice cracks again, but happy tears this time. “When I ran for mayor, I had no idea that I’d really make it,” she laughed.

“I had people who didn’t really know me, it just surprised me that I had so much support. That’s why I’m still so active in the community, I believe in giving back.” She’s now on the board of MATC and is involved in all kinds of activist groups, especially ones that support the black community.

Huntley-Cooper is in a lonely club. She doesn’t want to be its only member anymore. “I hope I’m not the only one!” she laughed. “I know there are so many talented African-Americans in this community, and I’ve seen people run for office and they weren’t successful.” She was one of those people who ran and lost; she lost her re-election bid in 1993. “Maybe it was the right time and the right place for me. We have dynamic African-American leaders and other people of color in the community.”

She said step number one is getting black leaders the opportunity to campaign. “You don’t win if you don’t run,” she said. “We need to get them trained and ready to run.”

The African-American Mayors Association offers fellowships for future leaders. You can find more information about that here.