MILWAUKEE — Who knew 2020 would be the year an 80-year-old doctor became a national icon.

Day in and day out, Dr. Anthony Fauci is front and center in the national discussion of the coronavirus pandemic.

As are millions of doctors and health care workers around the nation.

The focus on medical professionals comes as the number of applications to medical colleges has increased.

“We certainly have had a national increase in the overall number of applications for students who are interested in pursuing the medical field,” said Dr. Joseph Kerschner, Dean of the School of Medicine at the Medical College of Wisconsin. 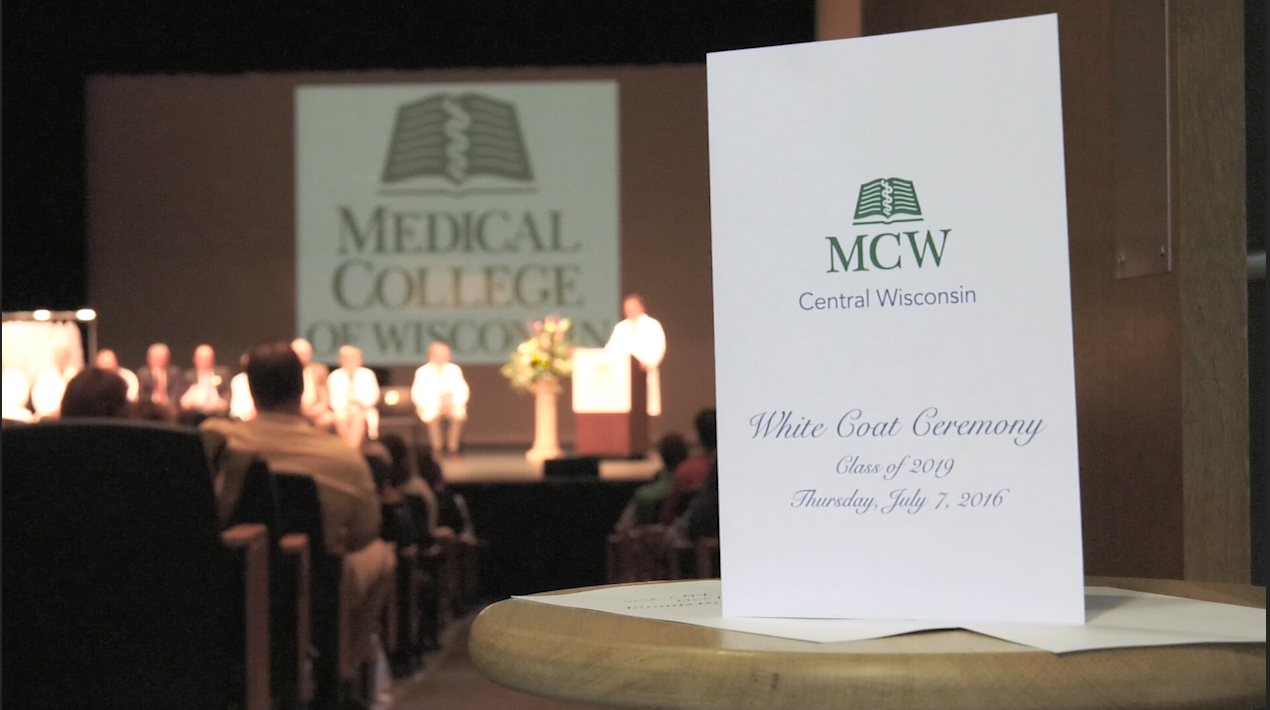 The Association of American Medical Colleges says — nationwide — applications are up about 18 percent this year.

Students spend years preparing and testing to enter medical school, so it’s difficult to pin the increase on any one factor.

“It would be an oversimplification if we said, ‘Well, there’s been this pandemic and now we have all these other students who somehow want to go to medical school,’” Kerschner said. “There may be some students in that group who were appropriately prepared, had all the right science courses, had taken the MCAT for whatever reason and then saw this and decided maybe I do really want to apply for medical school. ”

The last year has put a positive light on the professionals working in all fields of health care.

“There really have been many, many positive stories related to health care heroes, if you will, of physicians, nurses and other health care providers,” he said. “That creates positive momentum for people who are considering this for their career. It probably did spur on some individuals to put in their applications during this time frame.”

Even without a pandemic, the United States is facing a projected shortage of physicians — as many as 139,000 — in the next decade. That’s due in large part to a population this is both aging and growing. 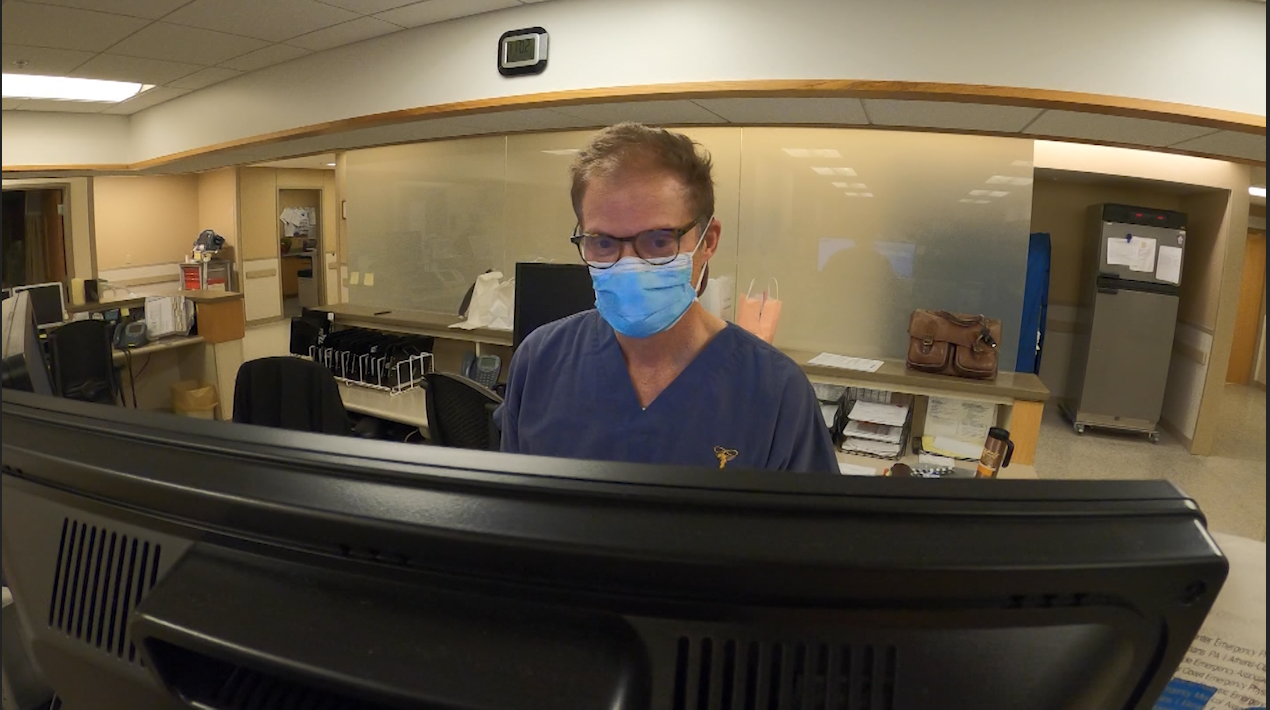 “Certainly we have a shortage of physicians of all specialties,” Kerschner said. “That is prevalent in some of the rural communities but it’s also prevalent in our urban communities and other places as well. The U.S. really needs to train more doctors.”

To help stem that shortage, Congress recently approved funding to train more doctors after medical school in the United States.

The medical college has also taken bold steps to offset the doctor pinch.

“One of the reasons we started our regional campus in the Green Bay area, and a regional campus in the central Wisconsin area, was to increase the number of physicians who are in medical school here in the state,” Kerschner said. “We’re also working very, very closely with our health system partners to create residency spots. This most recent legislation will help us, even more, to be able to get additional residency positions here in the State of Wisconsin as we move forward.”