The Race for a Coronavirus Vaccine

A massive global race to find the best vaccine is on and U.S. health officials say a vaccine could potentially be available as soon as January. It’s an ambitious timeline for those in vaccine research, but the safest and fastest way to gain widespread immunity to COVID-19, and return to a pre-pandemic level of normalcy.

“Problem with vaccines is it's really slow. It takes twelve to 18 months,” said Paul Duprex, director of the Center for Vaccine Research at the University of Pittsburgh. “Why is it slow? Because it has to be really safe. We cannot do anything fast and compromise vaccine safety.”

Until now, Duprex says the annual race to create an influenza vaccine is generally the fastest a new vaccine is produced. “We know what we need to make. We know we can make it, bottle it, distribute it and get it to the population. With everything in our favor it still takes six months. Right? We didn't know that [SARS-CoV-2] existed until four months ago,” said Duprex.

According to the Milken Institute, there are 125 vaccine candidates in development, exploring several different types of vaccines—or platforms— at Universities and biotech companies around the world.

To streamline the effort, traditional regulatory hurdles are being brushed aside and efforts to scale up manufacturing are underway. During a May 12 U.S. Senate Health, Education, Labor, and Pensions Committee hearing, FDA Commissioner Dr. Stephen Hahn pointed to multi-agency coordination that is already underway to prepare for vaccine distribution.

“We recognize that developing therapies and antibodies need to go hand in hand with ensuring there will be sufficient supplies for our country,” said Hahn in his opening statement. Later in the hearing he went into more detail,  “we have created a gantt chart to look forward; what are the necessary supply chain issues, syringes, needles, etc. depending on the various vaccines that are being developed, how many times they have to administer it and the route of administration. So we’ve been leaning in on this supply chain, to ensure that when the vaccine is ready to go, we will have the necessary supplies to actually administer it and operationalize the vaccination.”

There are already roughly 10 vaccine candidates in clinical trials, including two messenger R-N-A vaccine trials currently being used in patients in the U-S. Dr. Mark Mulligan directs NYU Langone Health’s Vaccine Center and is the principal investigator at the hospital’s trial site for new COVID-19 vaccines being tested by Pfizer and BioNTech.

“Many of our traditional vaccines use live attenuated viruses or whole kill bacteria or viruses. Some of our approved vaccines use proteins that are delivered,” said Mulligan. “Messenger RNA is actually a substance that the body makes to message, or you can think of it almost like text messaging. It's providing a text message to the body's cells to make a protein. In this case, it makes the spike protein, that large, red, globular protein on all those cartoons of the virus that everyone is seeing. And that's a critical protein that, when made in the body, will induce an immune response.” 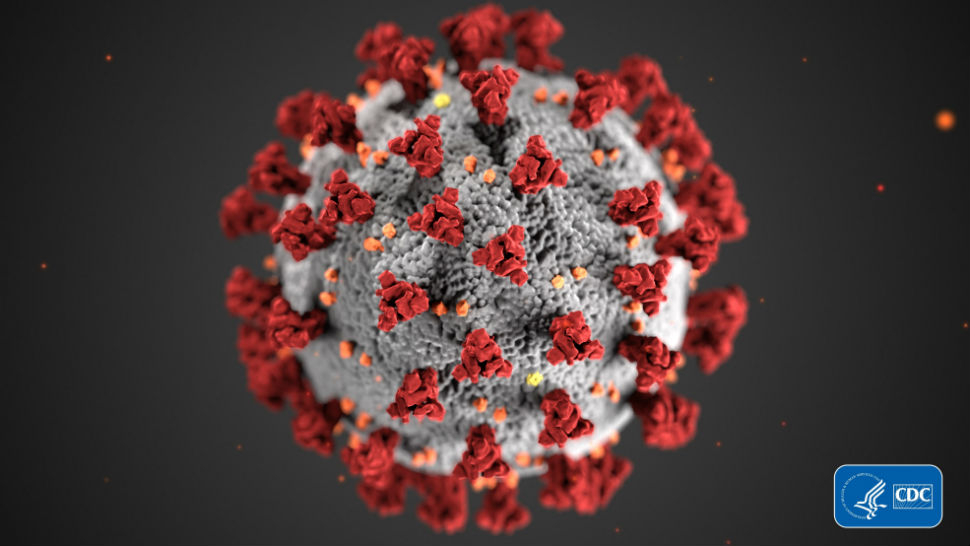 The Pfizer vaccine tests are an example of the expedited process, designed to explore four different vaccine candidates simultaneously, with the hopes of finding the most effective one faster.

“The vaccine has not been tested in animal protection experiments. Some animal safety experiments have been done and others are continuing. There's the long track record of other investigational messenger RNA vaccines in humans,” said Mulligan, “and based on that and the great need, I think regulators, like the FDA felt that this was well justified.”

Pfizer says millions of doses of their vaccine could be ready by the end of the year.

May 12, the FDA also granted FastTrack designation to the other mRNA COVID19 vaccine trial, being run by Moderna and Kaiser Permanente. The National Institute of Allergy and Infectious Disease is a collaborator on that trial and during the day’s Senate hearing, NIAID Director Anthony Fauci touted the progress being made,“If we are successful, we hope to know that in the late fall or early winter.”

Even with the hopeful news, Fauci was hesitant to make concrete projections about when a vaccine would be available, pointing instead to setbacks that have occurred during previous efforts to make new vaccines.

“There have been a number of vaccines— two in particular, Dengue and respiratory syncytial virus, when the vaccine induces a sub-optimal response and when a person gets exposed, they actually have an enhanced pathogenesis of the disease, which is always worrisome. So we want to make sure that that doesn't happen,” said Fauci. “I still feel cautiously optimistic that we will have a candidate that will give some degree of efficacy.”

Fauci and other virology experts around the country, including Johns Hopkins Pathologist Dr. T.C. Wu say with so many hands on deck working to create a vaccine, the odds are greater that a good one will be discovered soon. “How good your vaccine will generate a protective immune response, and how long the protective immune response can last? That's a very good question,” said Wu. “And it's exactly the reason that you need all kinds of vaccines for comparison, so that you will know which vaccine is more ideal in generating long lasting protection.”

Another 20 vaccine candidates are scheduled to move to phase one trials this summer and fall.

At Duprex’ lab in Pittsburgh, they are currently conducting animal trials on a potential COVID-19 replicating viral vector vaccine, that’s built on top of the tried and true measles vaccine. He too is optimistic a good candidate will be created in record time.