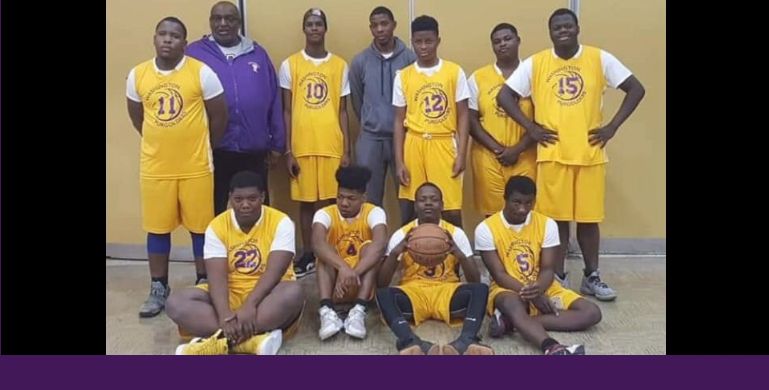 But behind each of those numbers is a person with a story.

Ralph Davis of Milwaukee will not be remembered for how he died, but who he was and what he meant to all who knew him at Washington High School.

"He was one of those people who literally gave everything he had to save kids and never asked for anything in return,” says Michael Snowden, a former student.

“He was just an awesome guy, a mentor, counselor, track coach, basketball coach, detention hall, so he had a major impact in MPS,” says Crystal Smith.

“To meet him or to know him is to know this absolute calm strength and those of us who he served a lot of us came from situations that weren’t very favorable and could use a village type support and he was the village,” says Markesha Hillard former student/colleague.

“He impacted my life by just being there, listening. He took the time to explain things to us so that we could figure it out. He would help us see the wrong we are doing so we could actually fix it,” says Shanelle Evans, a former student.

Ralph Davis had a gift for touching lives. He was a father figure whose kids respected and looked up to him.

“He commented on one of my pictures and said there is another one of my other daughters, and he was like a second father to me,” says Evans.

Ralph Davis died of complications to COVID-19 on March 25, 2020, but he will be remembered as a man who pushed people forward.

“He was truly a beacon of light, an amazing person, and Mr. Davis and you will be unbelievable missed good bless you until we meet again,” says Snowden.

We send our deepest sympathies to all the families impacted by COVID-19. Your loved ones will never be forgotten.