MADISON, Wis. — Back in January, Spectrum News 1 first told you about a bipartisan push to change the way we send lawmakers to our nation's capital.

Since then, the idea of final-five voting has picked up some momentum with a bipartisan bill introduced to make it happen.

The legislation (SB250/AB244) was introduced back in March by State Sen. Dale Kooyenga (R-Brookfield) and State Sen. Jeff Smith (D-Brunswick) in the Senate and State Rep. Tony Kurtz (R-Wonewoc) and State Rep. Daniel Riemer (D-Milwaukee) in the Assembly. Since then, it has garnered quite a bit of bipartisan support with a total of 22 co-sponsors so far coming from both sides of the aisle.

Career political consultant John Pudner has made it his life's work to make sure power stays with 'We the People' and not special interest groups. 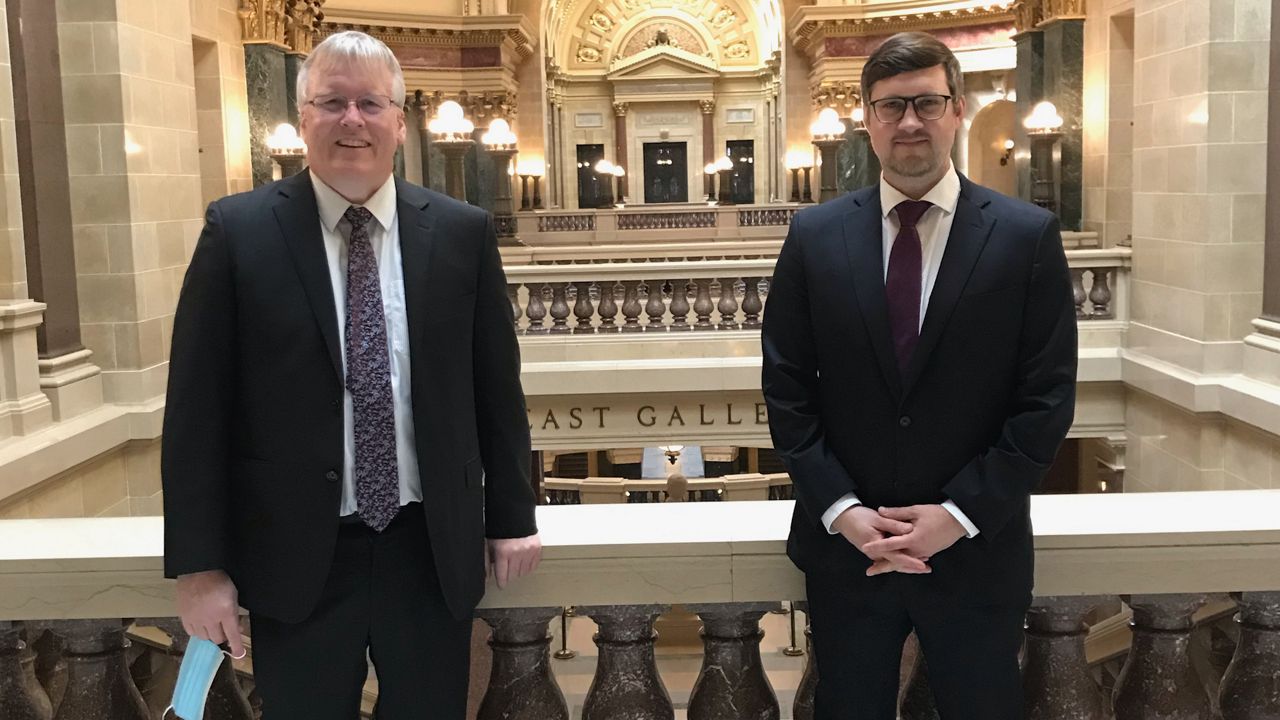 Pudner visited the Badger State earlier this spring to see what supporters of his nonpartisan organization Take Back Our Republic want to see changed.

“We were pretty impressed with the openness of this final-five voting and the concept behind it,” Pudner said. “We already liked instant runoffs and this ties in.”


How does final-five voting work?

Final-five voting uses a single-ballot primary where the top-five candidates advance to the general election regardless of party. Then, in an instant-runoff general election, voters use a ranked-choice ballot to pick their favorite candidate, as well as second favorite, and so on.

Sara Eskrich spends most of her time teaching people about final-five voting. As executive director of Wisconsin-based initiative Democracy Found, she said it's an opportunity to look at how the current system is creating gridlock.

“The state Legislature really has the opportunity, and as our co-authors have so articulately explained, and the responsibility to fix that problem because they set election rules for federal elections at the state level,” Eskrich said.

Eskrich knows legislation at the state level takes time but said introducing a bipartisan bill is a big step.


Bipartisan progress being made

“It was huge to be able to introduce legislation related to elections, and election administration, on a bipartisan basis in our state right now,” Eskrich said. “That's a differentiator.”

Backing from both parties could be a good start for a bill that aims to take politics out of the electoral process in the first place. 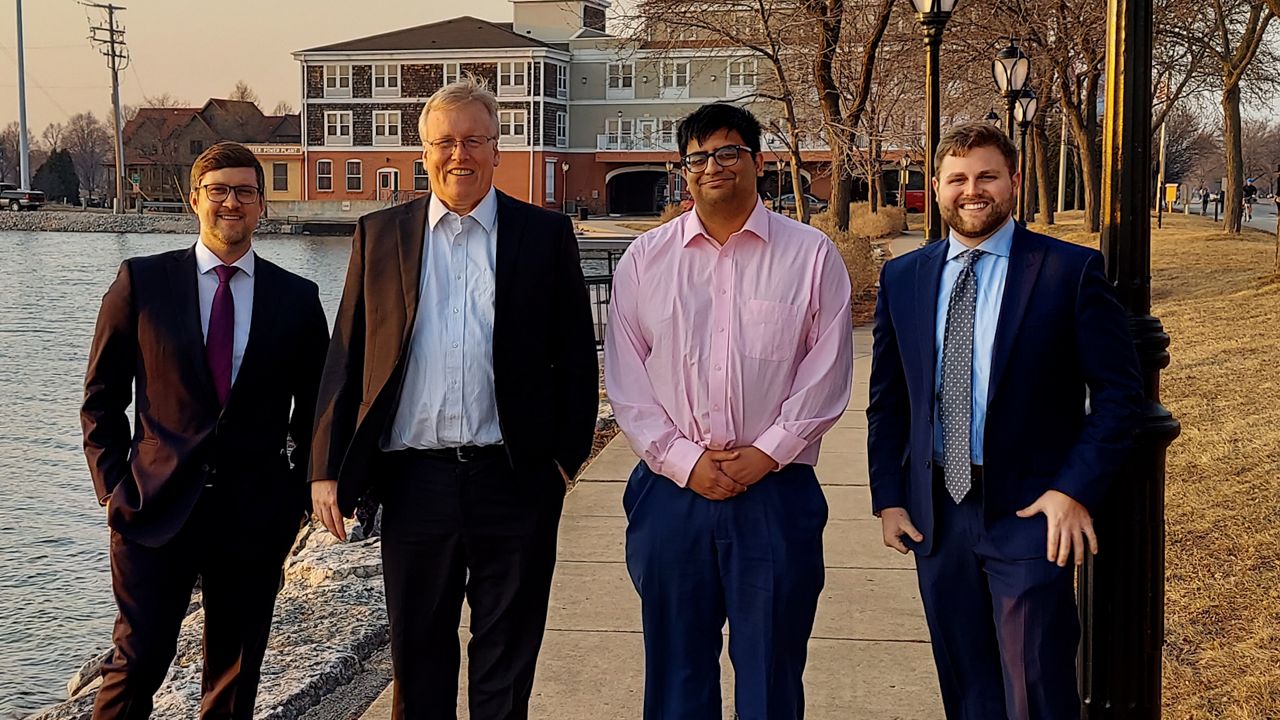 John Pudner (second from left) and colleagues pose for photo during a recent spring trip to Wisconsin. Photo courtesy of John Pudner.

“It just takes the temperature down in races a bit,” Pudner said. “Any time a candidate has to worry about potentially being the second choice of some people too, you don't quite have the same scorch-the-earth campaigns.”

Pudner plans to watch what unfolds in Wisconsin from afar as the bill is expected to get a public hearing at least in the State Senate sometime in the fall or winter.