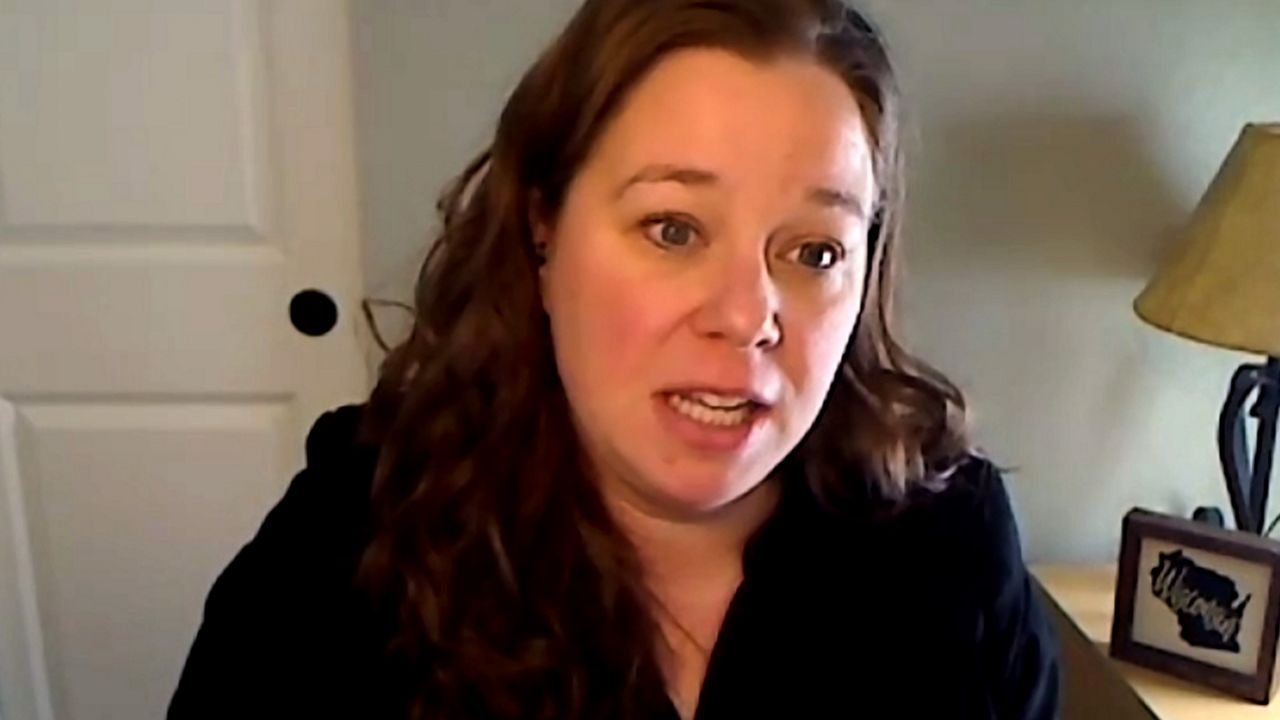 “I Was Not Going to Run”: Why a Wisconsin Health Care Provider Became a Politician

MADISON, Wis. – A new year brought a new legislative session with state lawmakers sworn into office in Madison on Monday.

Monday afternoon the Wisconsin State Assembly welcomed 16 new representatives. Among them, a woman who decided to run because of the COVID-19 pandemic.

“I felt, with my background, and with the type of experience that I bring, that I could bring a new perspective into the legislature,” State Rep. Sara Rodriguez (D-Brookfield) said. 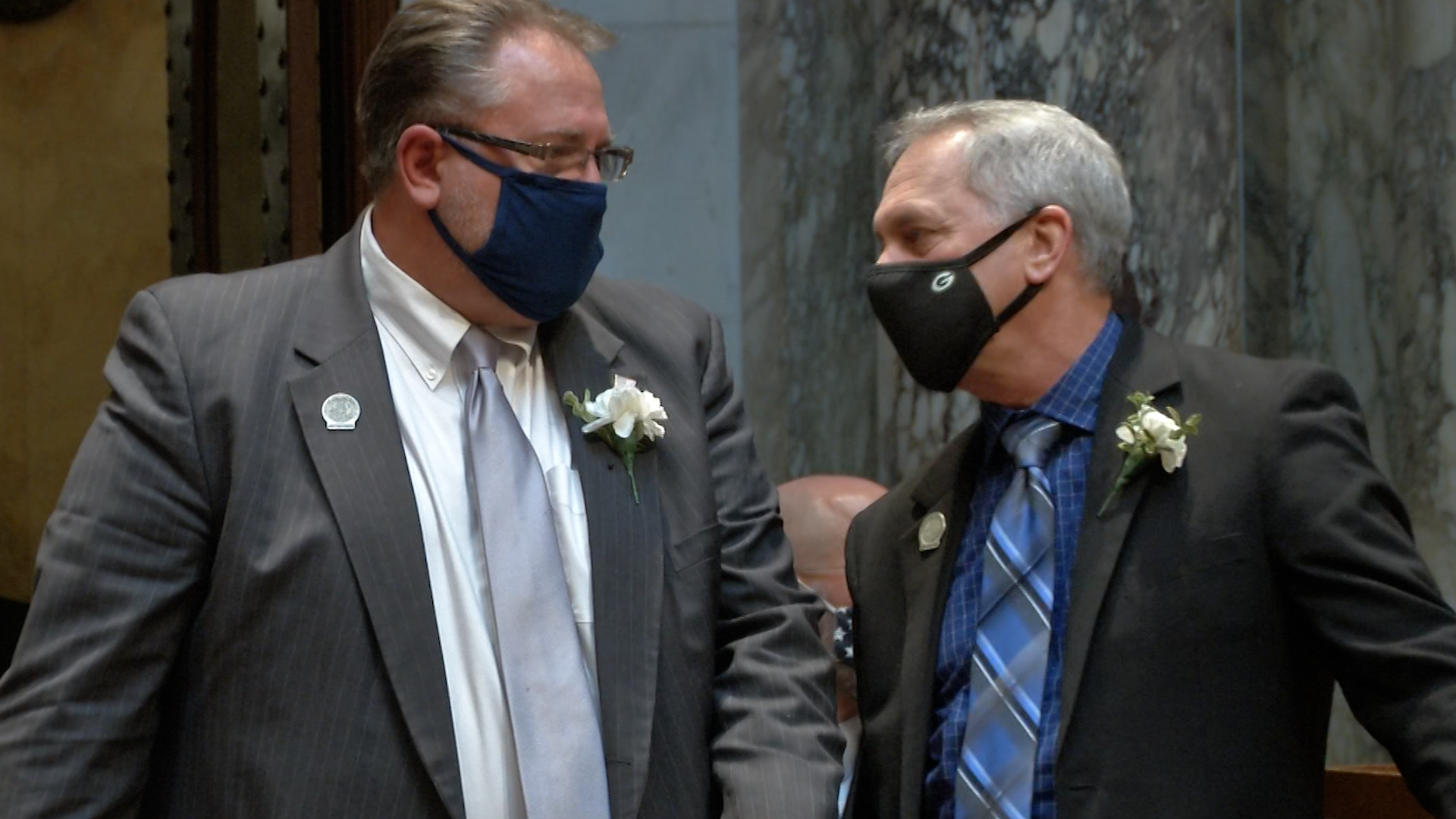 “I was not going to run, but when I saw that the Republican-led legislature really made people choose between their health and their right to vote in the spring election, I felt it was time for leadership to change,” Rodriguez said.

Rodriguez and her Democratic colleagues wasted no time introducing a COVID-19 bill on the first day of the new legislative session, but they weren't on the floor for Monday's inauguration—choosing to be sworn in virtually by Gov. Evers last week instead. 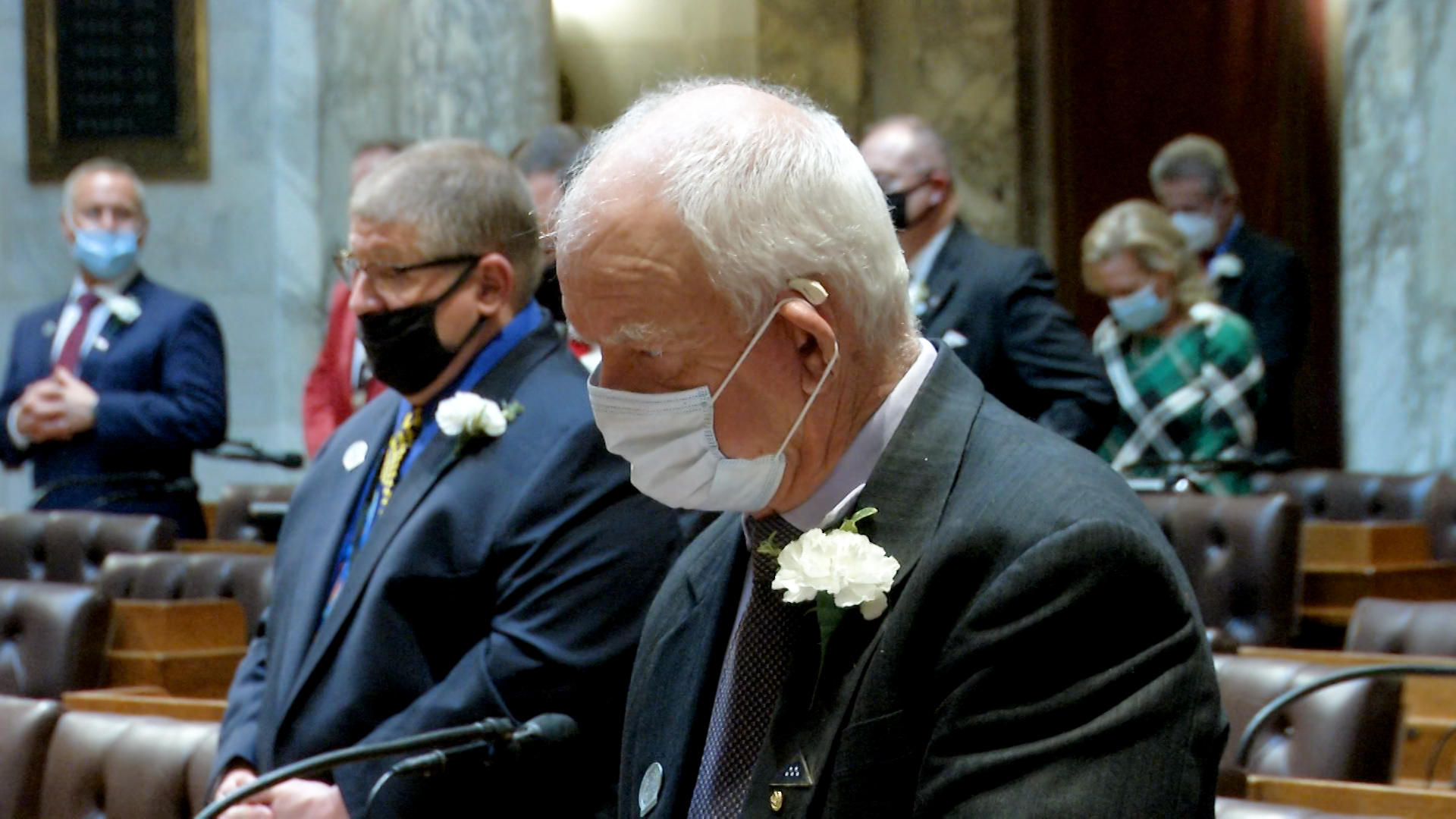 “No one's going to be forced to take an unnecessary risk and we can hit the ground running, you know moving into the legislative work, hopefully under safer conditions,” State Rep. Gordon Hintz (D-Oshkosh) told reporters during a press conference Monday morning.

Rodriguez said her first priority will be keeping communities safe and businesses running—something she believes got her elected.

“We have lost, you know over 5,000 people in Wisconsin,” Rodriguez said. “Over 5,000 families have had this incredible loss and people know that this is a serious illness and they want our legislature to take it serious, so I do think that message resonated with our community.” 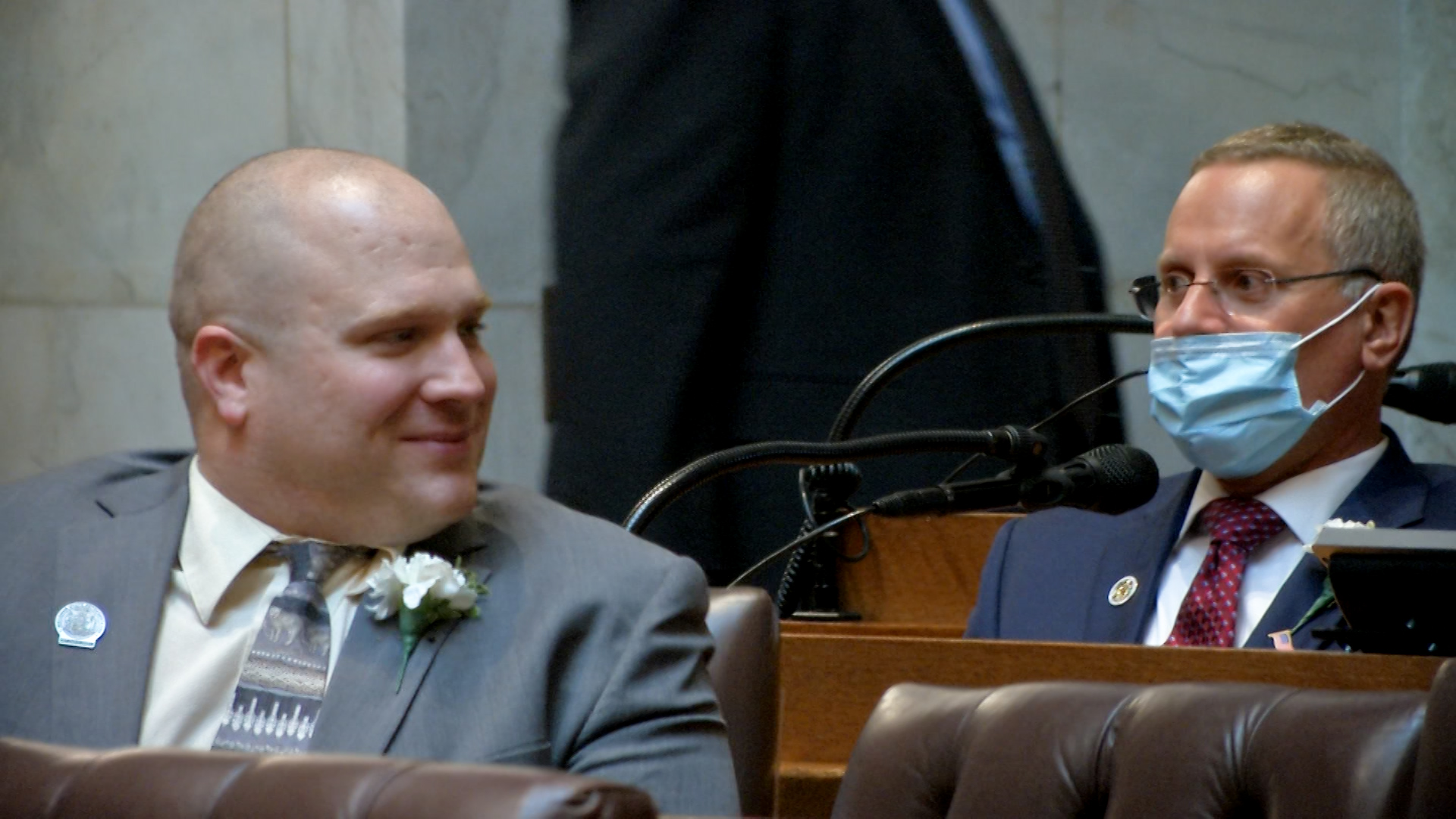 The majority of lawmakers wore masks during Monday's inauguration, but many pulled them down or took them off from time to time.

Despite Democrats not being on the floor Monday due to no guarantee of safety protocols, re-elected Assembly Speaker Robin Vos (R-Rochester) still called for unity as Republicans rolled out their own COVID-19 legislation.

“Today we celebrate our Wisconsin bonds, not as Republicans or Democrats, even though Democrats aren't here, but as Wisconsinites,” Vos said. “We celebrate all that is good in our state that unites us.” 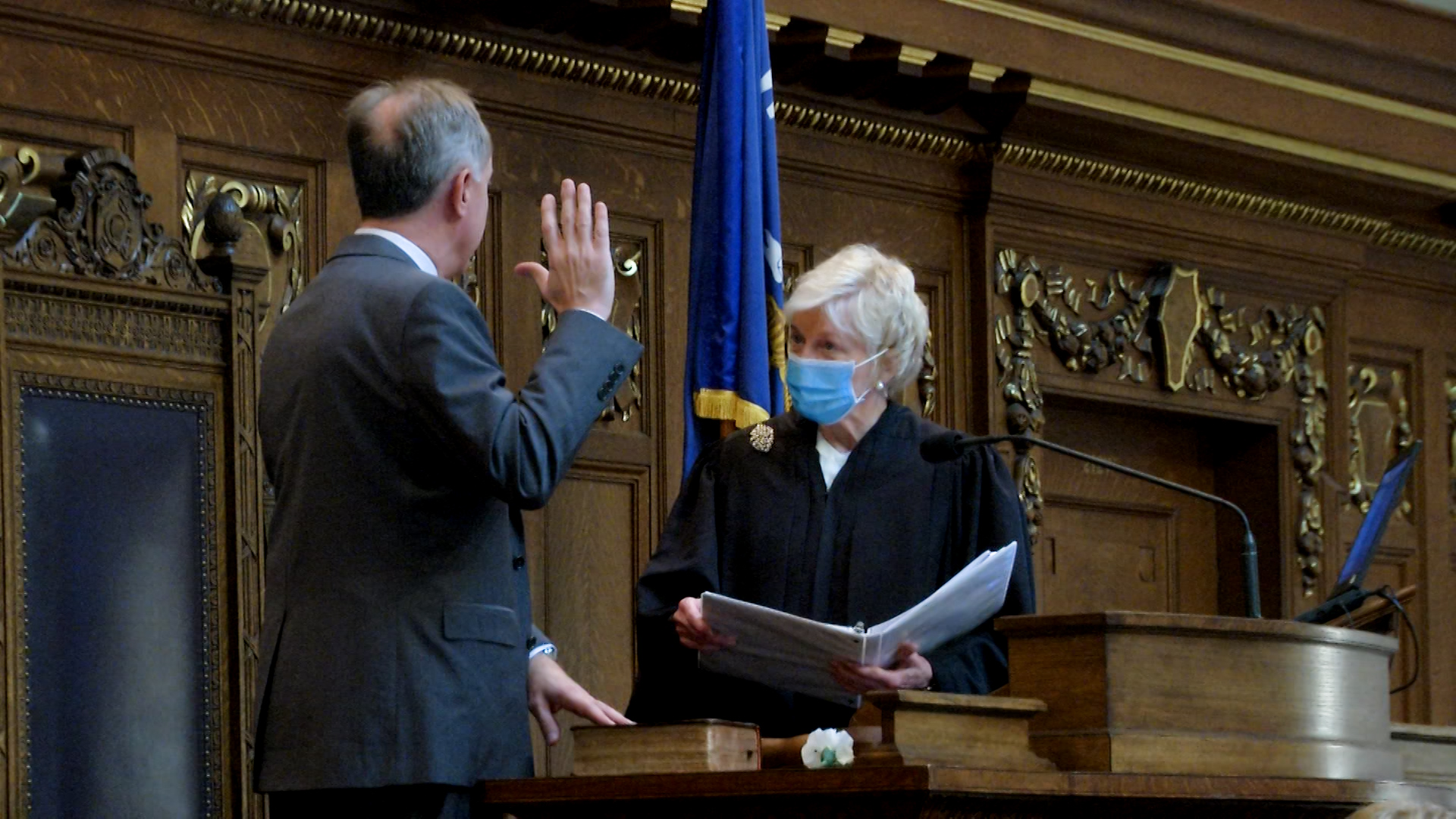 Vos also criticized the executive and judicial branches for becoming too powerful and said the next two years will be critical in rebuilding the foundation of government.

“The next two years are going to be critical as we work tirelessly to strengthen our republic and rebuild the foundation of government through the basic principle of the consent of the governed,” Vos said. “Did you notice I said republic and not democracy? A republic is built on the recognition that no single part of the community has a monopoly on justice. Each of us must remember that as we strive to balance our desire for an outcome we might prefer, we must remember the oath we took today to uphold our Constitution and the role each of us in our state's history.”

Members of the State Senate were also sworn into office Monday with lawmakers being sworn in one-by-one throughout the day.