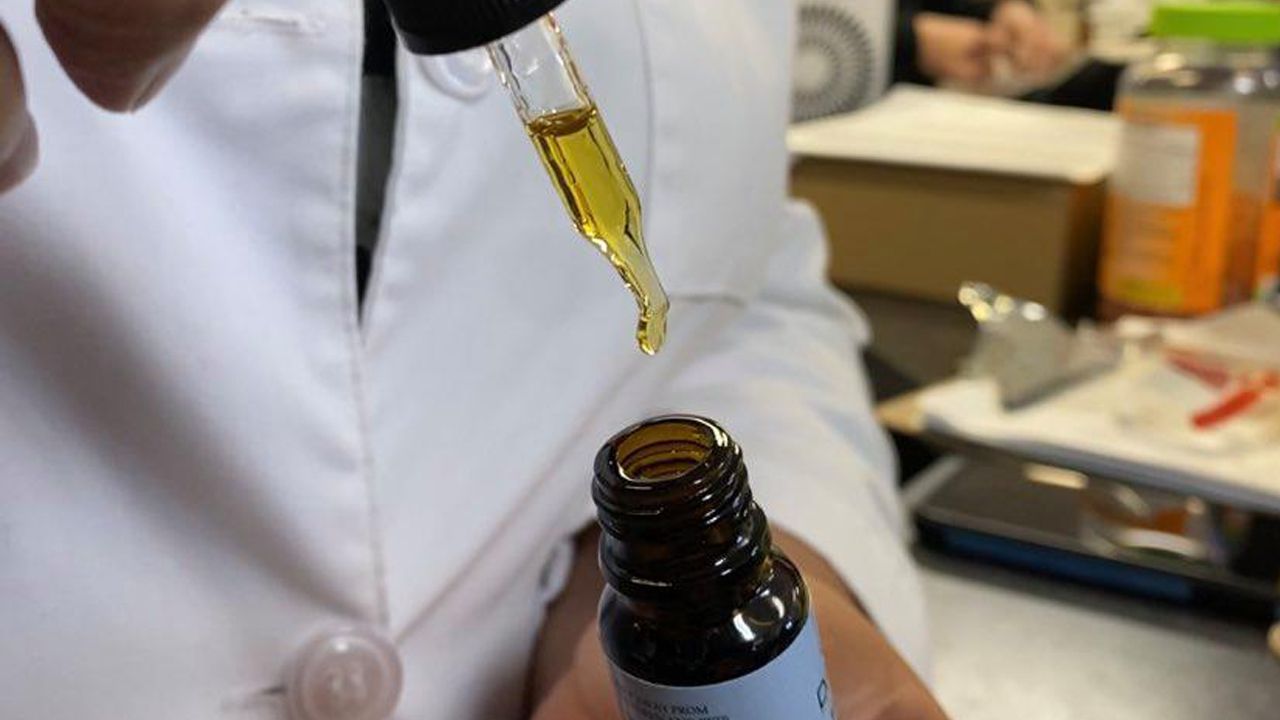 A UW study found inaccurate labels on some CBD products. Here's what that means for you.

MADISON, Wis. — A new study by researchers at the UW-Madison School of Pharmacy found inaccurate labels on some non-prescription CBD products sold in the Badger State.

According to researchers, many of these products on the market don’t actually contain what they claim. They tested a wide variety of items, from CBD-infused beverages and oils to chocolate bars and honey. Also, products like transdermal patches.

UW Pharmacy Professor, Barry Gidal was part of that research team. He said, “there were inaccuracies in labeling, or the content of CBD, in virtually everything that we tested.”

Gidal said he and other researchers saw the greatest variation in beverages. They analyzed the contents of CBD-infused drinks sold across Southwest Wisconsin.

Among 21 beverages tested in the study — like coffee, seltzer, kombucha, water, tea, and even beer — researchers report only one was accurately labeled. 78% were over-labeled, meaning they contained less than 90% of the CBD they were supposed to contain. 7% were under-labeled, with 110% or more CBD than what was on the label.

Gidal said, “we found that while there were a number of products that were fine and they had what they said they had, a lot either had more CBD or a number of them had far less.”

The risk for consumers? Paying a lot more for essentially nothing but Professor Gidal has deeper concerns. “A number of the products had measurable amounts of THC in it,” he commented.  “What concerns me from that, aside from any potential abuse, really is that this could either potentially cause drug interactions or if somebody’s in a job that requires drug testing that meant there’s enough CBD in some of these products you could end up with a positive drug screen for THC.”

He pointed out many of the products included nothing on the label to indicate they contained THC.

He added, “this area is largely unregulated. There’s no assurance you’re going to get the same thing in every batch or between products. My hope is that we begin to look at and treat cannabinoids and CBD, which is a useful drug, but treat it like a drug, like any prescription drug or over-the-counter medicine that you would get. That there is some assurance that every batch, every pill, every oil has what it says it has.”