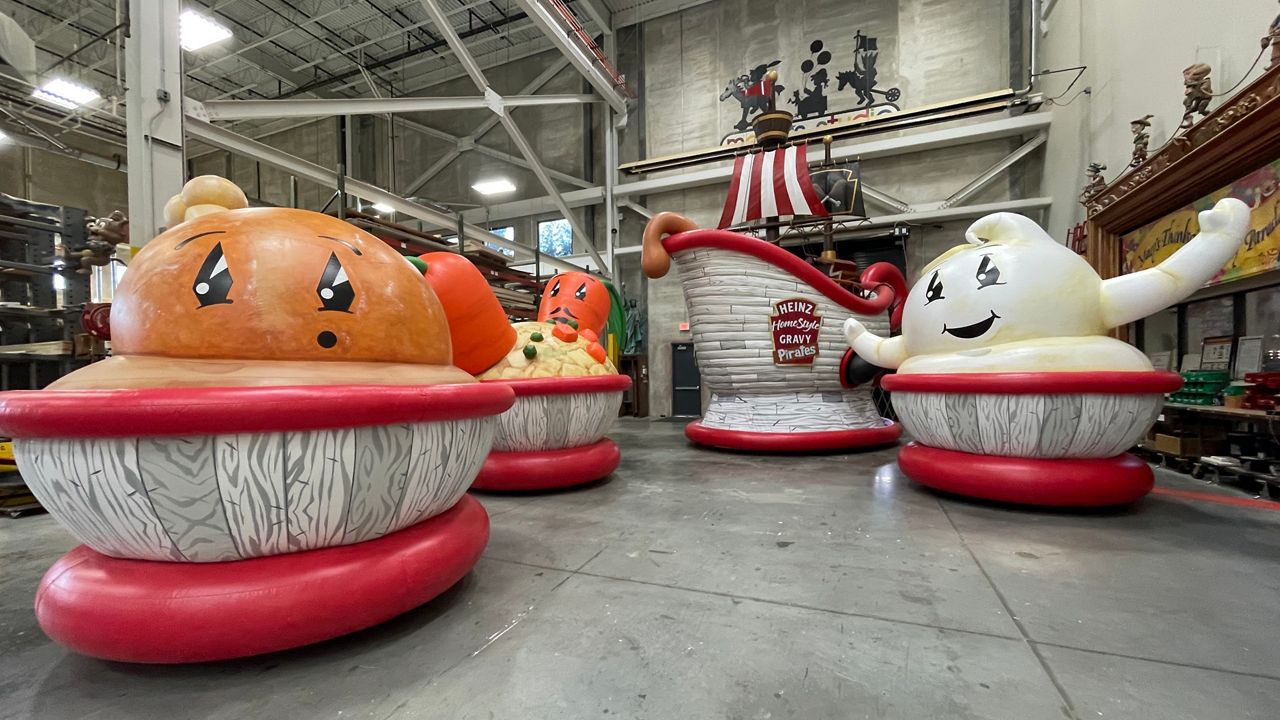 The Heinz Gravy Pirate boat, a "floalloonicle" for the 2021 Macy's Thanksgiving Day Parade, as seen inside a warehouse in Moonachie, New Jersey, on Nov. 16, 2021. NY1/Clodagh McGowan.

Moonachie, N.J. — A feast for your stomach — and for your eyes. That’s the theme of a festive creation, the Heinz Gravy Pirate boat, a completely new element for the Macy's Thanksgiving Day Parade route.

“It’s a 'floalloonicle.' So it's part float, part 'balloonicle,'” said Will Coss, the executive producer of the Macy’s Thanksgiving Day Parade. "So it’s got an interior structure and sort of s stage for our talent on top. But it also has a balloon element, which is the actual pirate ship itself."

Inside a warehouse in Moonachie, New Jersey is where the magic happens: Six new floats will join the fleet of now 28 floats in the 95th annual parade.


“We have a long history of creating really impressive artistic elements,” Coss said. "Every year we challenge ourselves. What can we do a little differently? How can we continue to build on our really great tradition?"

The tradition goes live on the peacock float, which also doubles as the parade's first livestream. It has two cameras to give a bird's eye view of the spectacle: 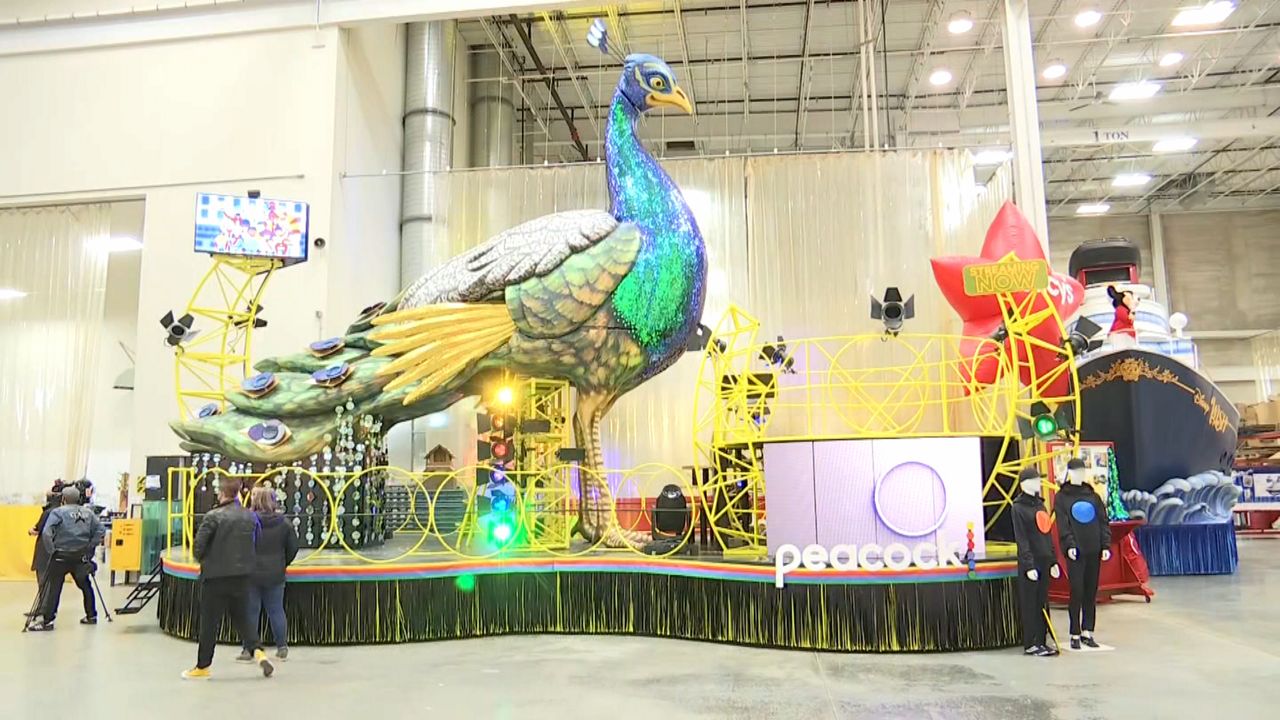 A Louisiana-themed float brings a little Mardi Gras to Manhattan: 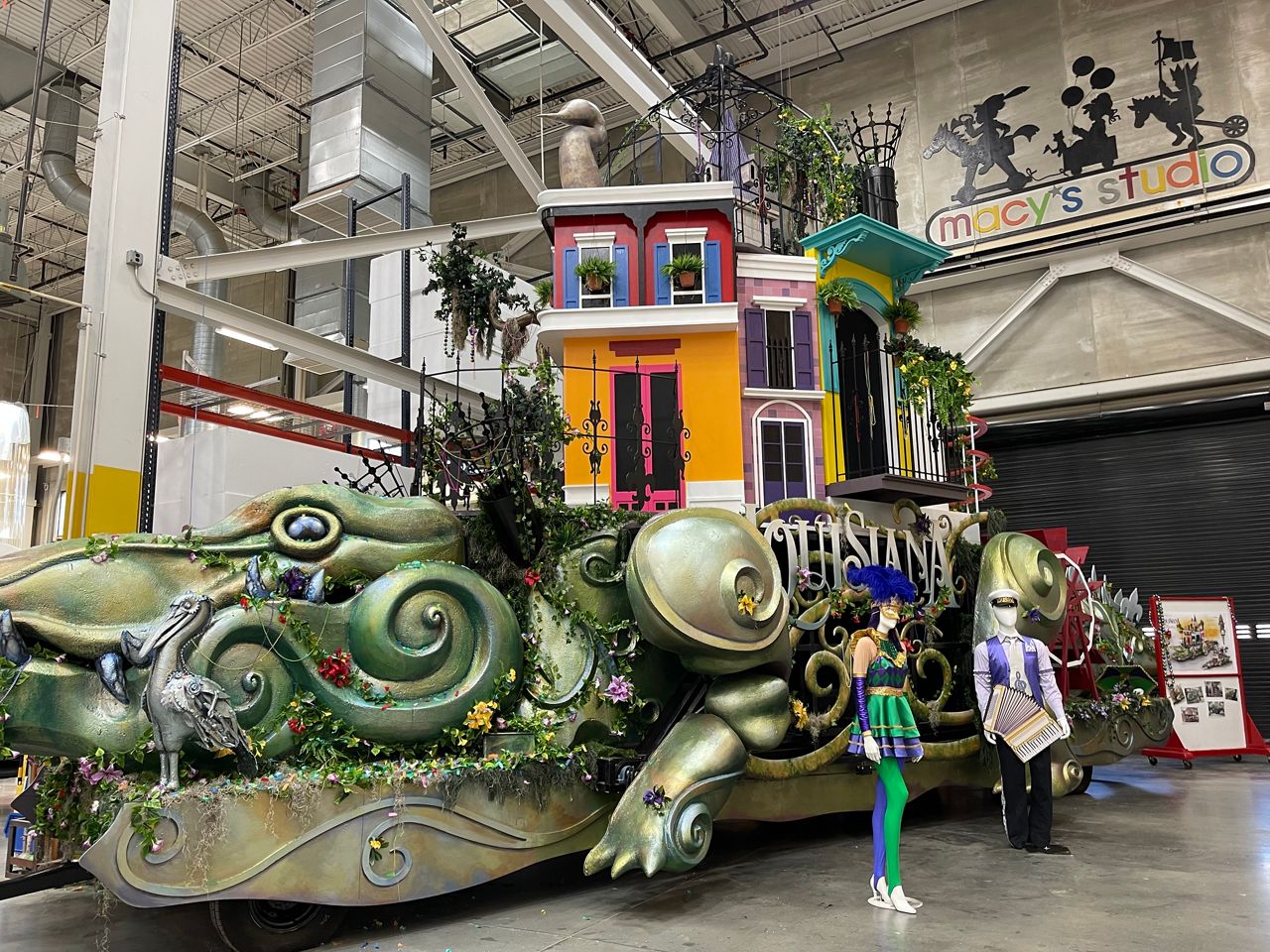 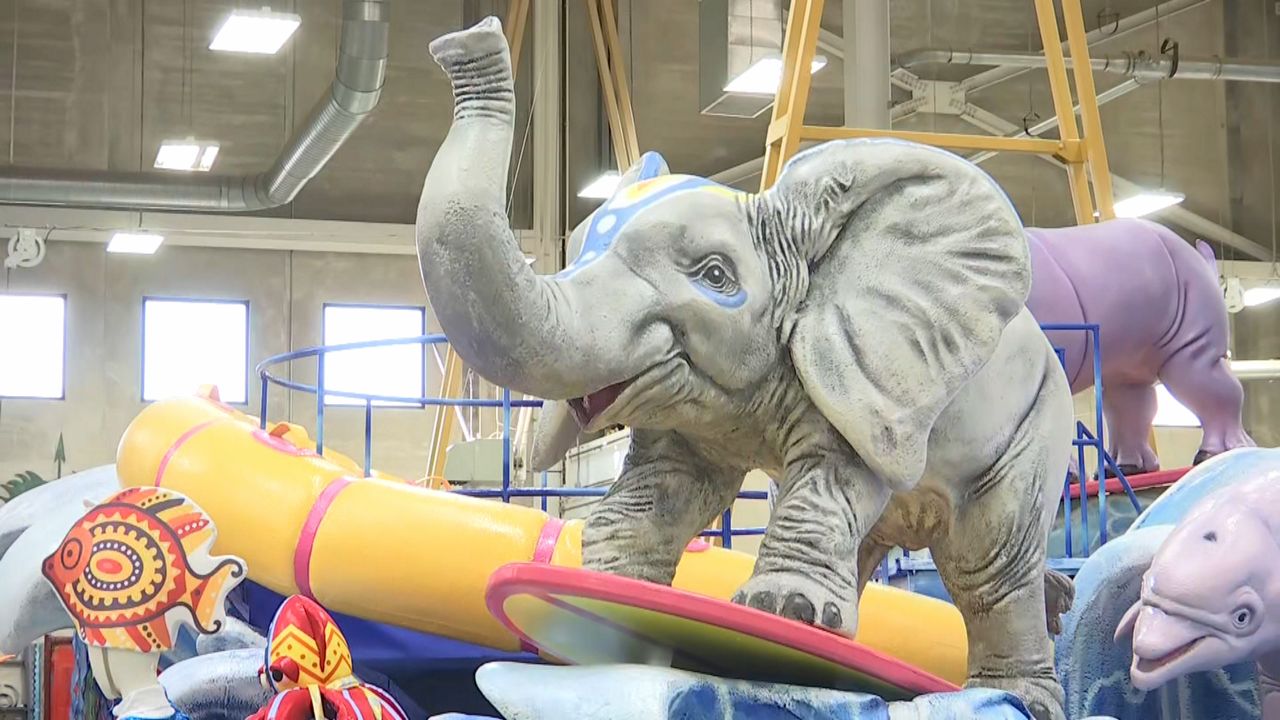 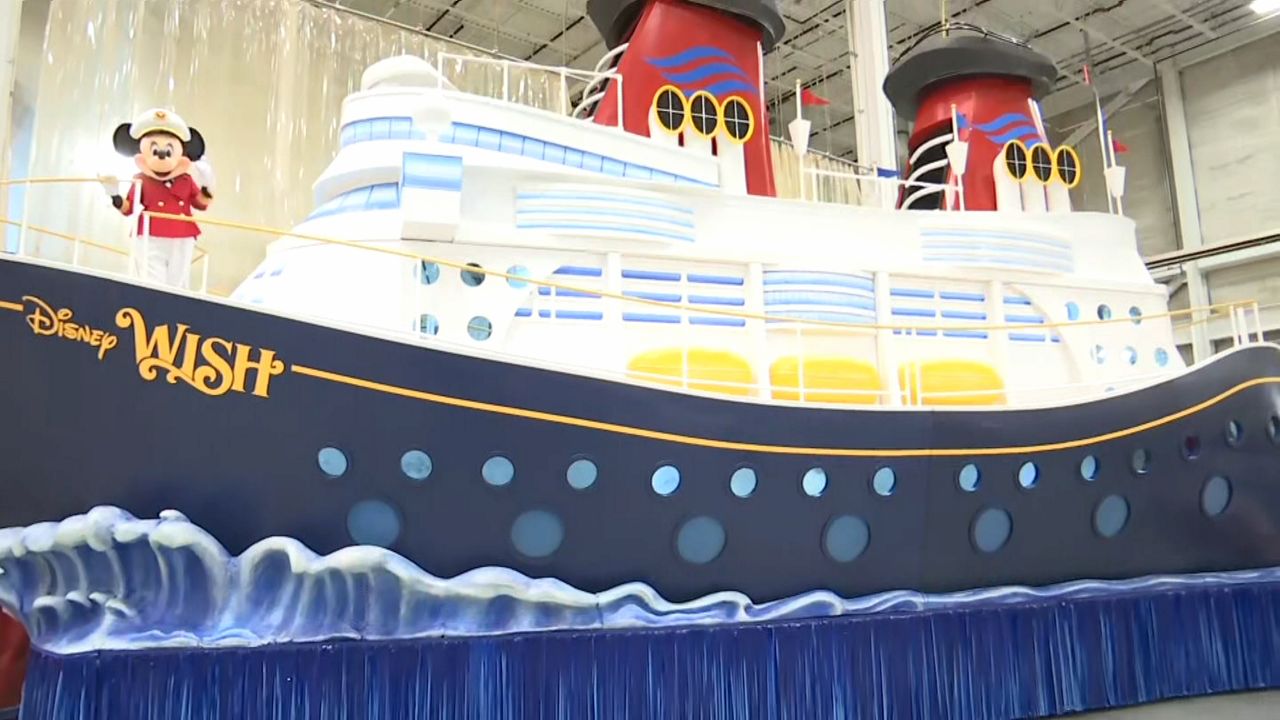 While the new designs will keep parade-goers on their toes, some traditions will stay the same, like Santa Claus ending the parade and welcoming in the holiday season.

“Santa will close us out, as he has for the 95 years of our history,” Coss said.

Coss says there is extra excitement surrounding this year's parade because there was no in-person audience in 2020. The parade itself was scaled down, with a shorter route due to the COVID-19 pandemic.

The new floats and dozens of other favorites will be on display on the parade route next Thursday, Nov. 25.

Did you know you can now watch, read and stay informed with Spectrum News wherever and whenever you want? Get the new Spectrum News app here.