MADISON, Wis.— Hot, dry weather the past few weeks in Wisconsin is starting to make many farmers nervous. Most of the southern half of the state is currently in moderate to severe drought according to the U.S. Drought Monitor.

Despite the dry weather lately, the majority of crops in Wisconsin so far this growing season are looking good, with the latest USDA data showing that more than 70% of both corn and soybeans in the state are rated at good or excellent. 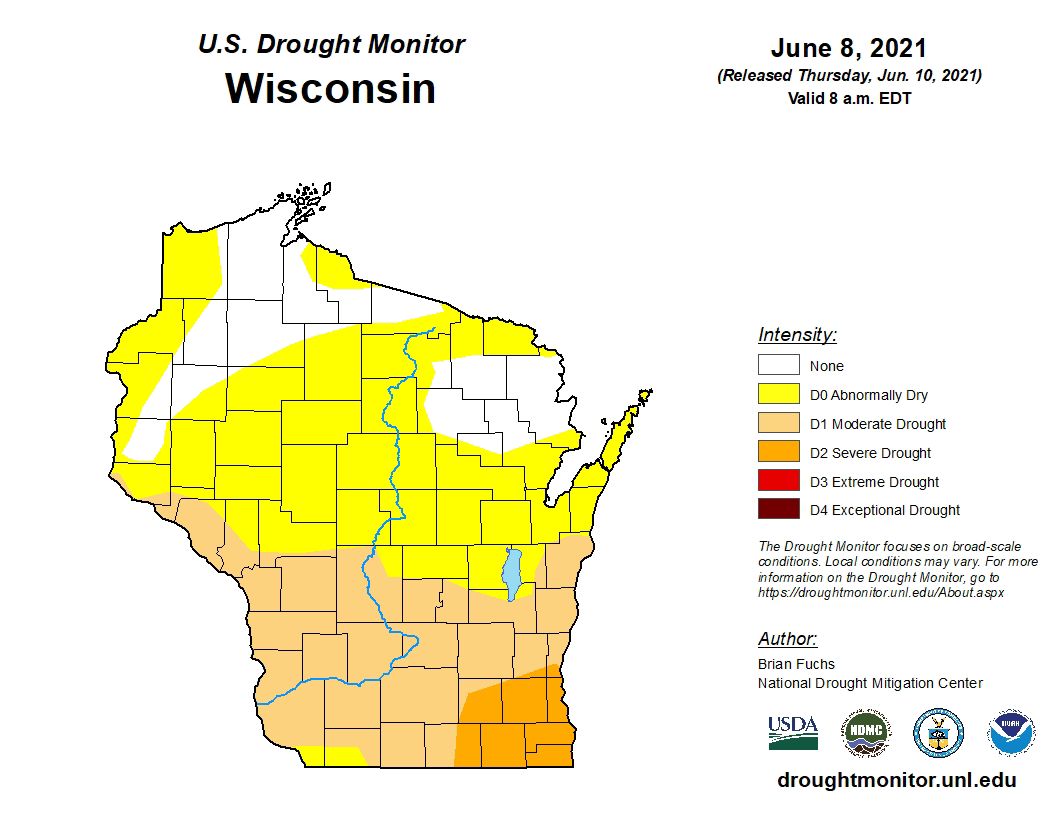 Chris Kucharik, chair of the UW-Madison Department of Agronomy, said early spring conditions were favorable for farmers as many planted earlier than normal.

“[Farmers] had an abundance of what we would call really good workable field days to be out doing what they need to do,” Kucharik said “The next few weeks they could probably go a bit longer without getting appreciable rain.”

However, Kucharik said if dry conditions last much longer farmers will start to see impacts. Particularly if dry weather stretches into mid-July and the pollination stage for many crops.

“When we shift to the pollination stage it's critical that we have abundant soil moisture at that time, as well as what we typically call the grain fill period,” Kucharik said.

The grain fill period is in the month of August, that's when ears of corn and pods of soybeans start filling out.

“We know that if there's a lack of moisture during that time that usually leads to lower than expected yields,” Kucharik said.

Scott Alsum with Alsum Sweet Corn grows corn in southern Wisconsin and sells it at the Dane County Farmer's Market as well as other stores and markets. He is starting to get worried about the dry conditions. 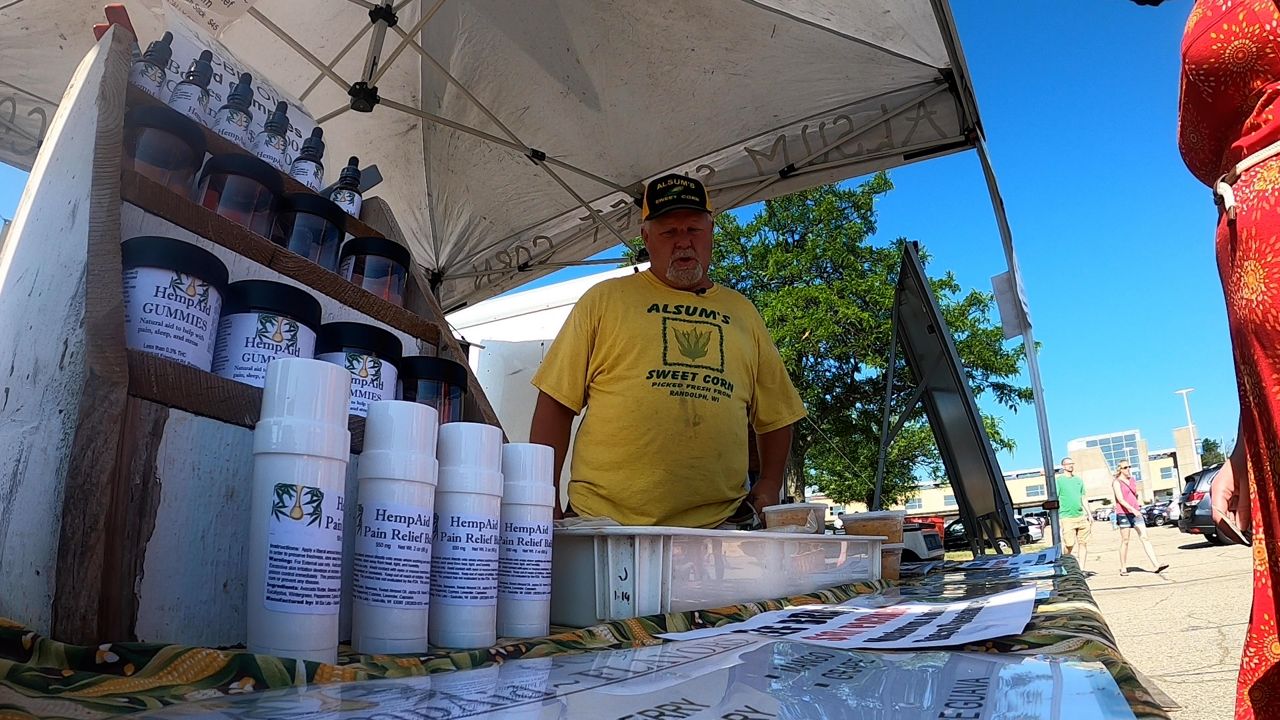 Farms in the southern part of the state don't typically use irrigation systems — generally a practice used in the Central Sands region of Wisconsin. However, for the first time now Alsum is considering it.

“My son's actually out pricing irrigation equipment right now,” Alsum said Saturday. “Which I really don't want to do, but I have contracts I gotta fill too.” 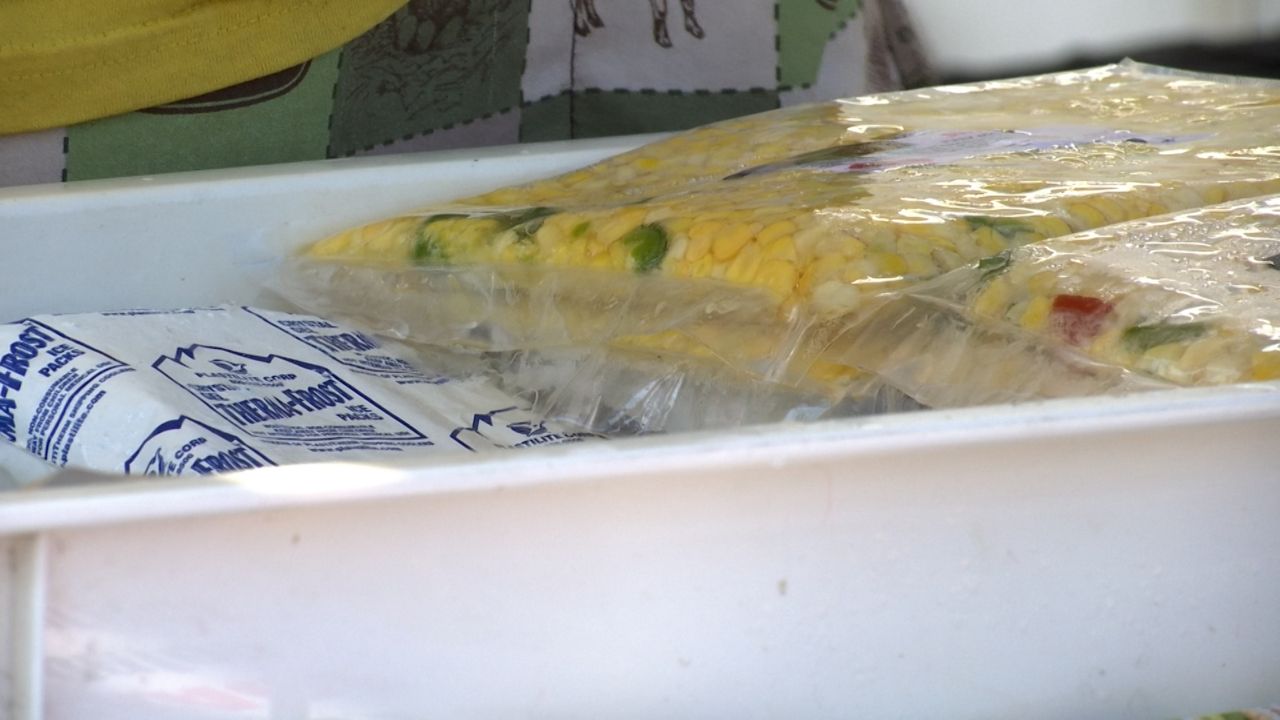 “Agriculture is pretty resilient and can rebound pretty quickly from these things,” Kucharik said. “It's just something you kind of have to wait and see and then see how things go.”

Farmers are used to waiting and seeing how things go, while hoping for the best.

“Every year is different you kind of play with what you get, and pray for rain and hope for the best and go from there,” Alsum said.