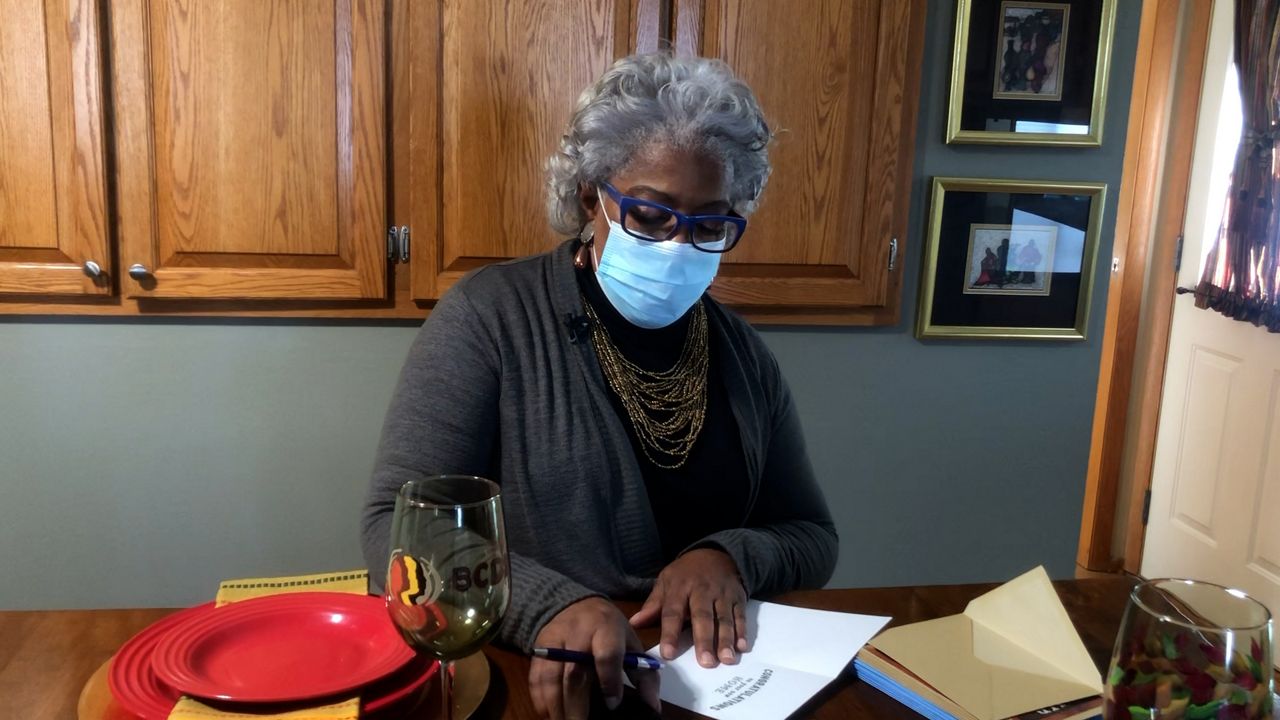 BROWN DEER, Wis. — The Village of Brown Deer may seem like any other small, Wisconsin suburb upon first glance. It’s more unique than one might think, starting with its president, Wanda Montgomery.

“I think my favorite part is being able to connect with the people of this community,” Montgomery said.

She’s been leading the small village of about 12,000 people since 2019, while serving on the board since the year prior.

It may surprise some that Brown Deer is as diverse a community as it is. In fact, more than 30% of its population is African American. Montgomery is the village’s first Black leader. She’s also only the second African American to be elected Mayor, or Village President, in Wisconsin’s history.

Frances Huntley-Cooper was the first, as Mayor of Fitchburg back in 1990.

“I didn’t realize how diverse Brown Deer was until I campaigned the first time,” Montgomery recalled. “Just going out and knocking on doors and meeting people as they open the door.”

That’s how she met Diana Otterbacher, a former civil rights activist and Reverend.  The two are now close friends.

“I just got such a kick out of it because first of all I was new and I’m happy anybody knocks on my door,” Otterbacher said. “I always say this is the real America where people of all stripes can live together.”

Montgomery has kept her door-knocking tradition going, making it a permanent part of her duties as Village President.

She personally signs each one and tucks her business card inside. She delivers the notes personally to each homeowner’s doorstep. If they’re not home, she leaves it for them.

“It’s important to make people feel welcome into our community,” she said. “If the Village President comes by and welcomes you, hopefully you’ll see that’s who we are.”