Lots of businesses are putting the focus on Black makers for February in honor of Black History Month.

“As a woman in the industry, it’s always been on my radar that there are populations that are underrepresented in wine,” said Table Wine owner Molly Moran.

For Black History Month, she put together a pack of wines made by Black vintners and owners.

It’s the first thing you see when you walk into the store.

The pack has already sold out once.

“I thought I was laying in more than enough supply,” she laughed. “But people are just so ready for something different, and to show their support.”

That success is a big shift, though.

When she first started the shop, she hadn’t set out to carry wines from women and BIPOC - it just kind of happened.

“It was just something that kind of organically came up, like hey, I’m the place that could represent people who aren’t normally getting on shelves,” she said.

A few years ago, when she started trying to carry more products from winemakers of color, she could only find one that was distributed in Wisconsin.

“To my knowledge, André’s wines were the only wines on the market,” she said.

Two of his wines, In Sheep’s Clothing and Our People’s Pinot, are part of the Black History Month pack.

When asked what it’s like to be a Black man in wine, he smiles.

“No different than being a Black man in America,” he laughed. “That’s the simple answer, right?”

“I had to be OK with being the only person that looked like me in a room,” he said. “I always told myself none of that mattered as long as I was around the people I wanted to be around.”

Now, more products from Black vintners are becoming available in the Badger State than when Moran first started searching years ago.

She then used air quotes around ‘a lot more’: “I mean, a lot more, meaning like a handful. But more Black-owned wineries, more Black producers available in Wisconsin.”

But here’s the thing: none of the wines in Moran’s Black History Month special are from Wisconsin. 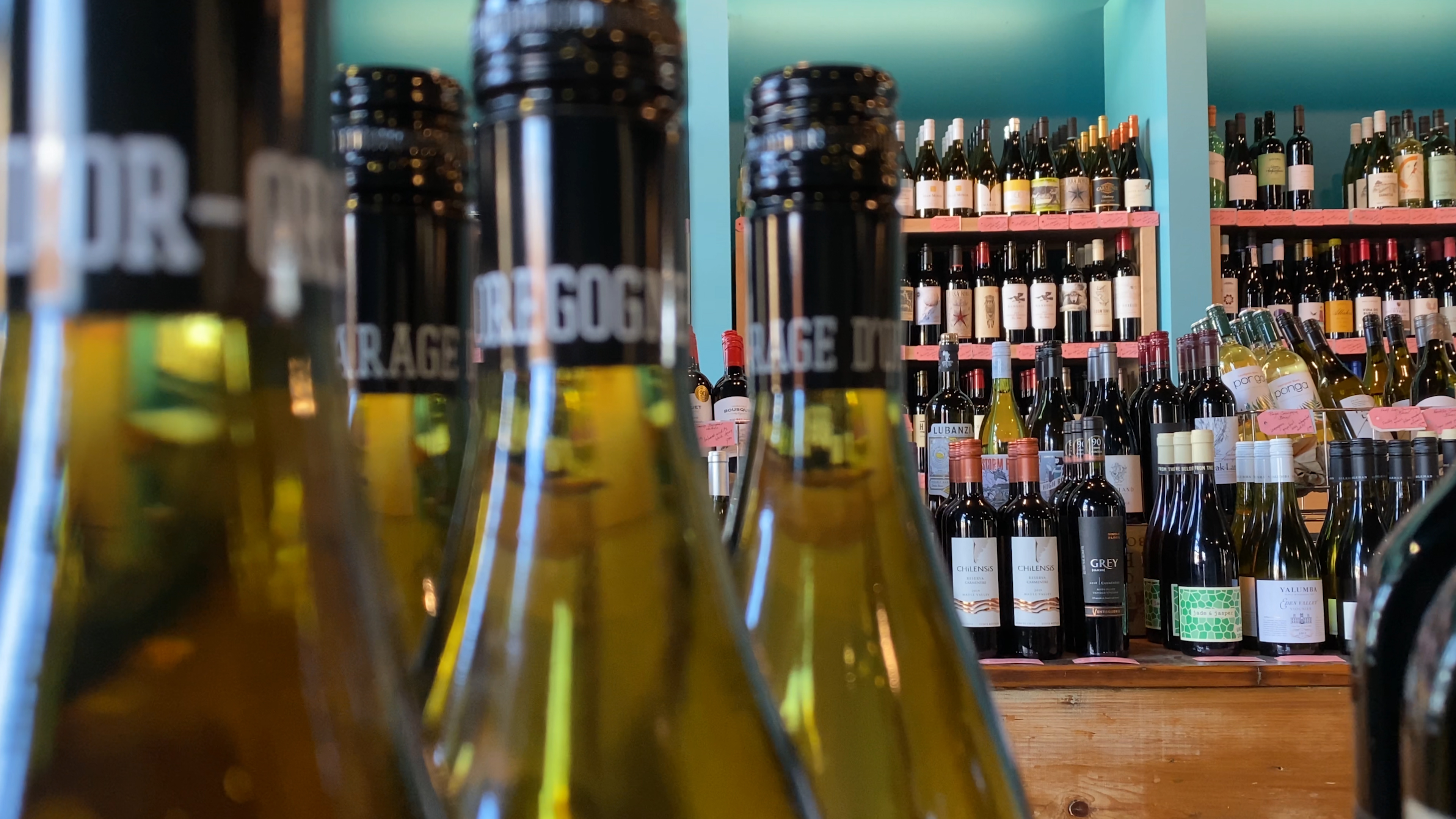 She said that’s because out of the state’s more than 100 wineries, she couldn’t find any owned or operated by Black winemakers.

“I’m not surprised that there's not any in Wisconsin. There’s not a lot of visibility,” Mack said. “When you don't see people who look like you doing something, then you automatically assume that it maybe it's not for you, or that those opportunities don't exist.”

“My message has always been that a lot of these wineries come into markets like ours, and then they leave because they don’t see support, and they don’t see sales,” Moran said. “So show up. And people are showing up.”