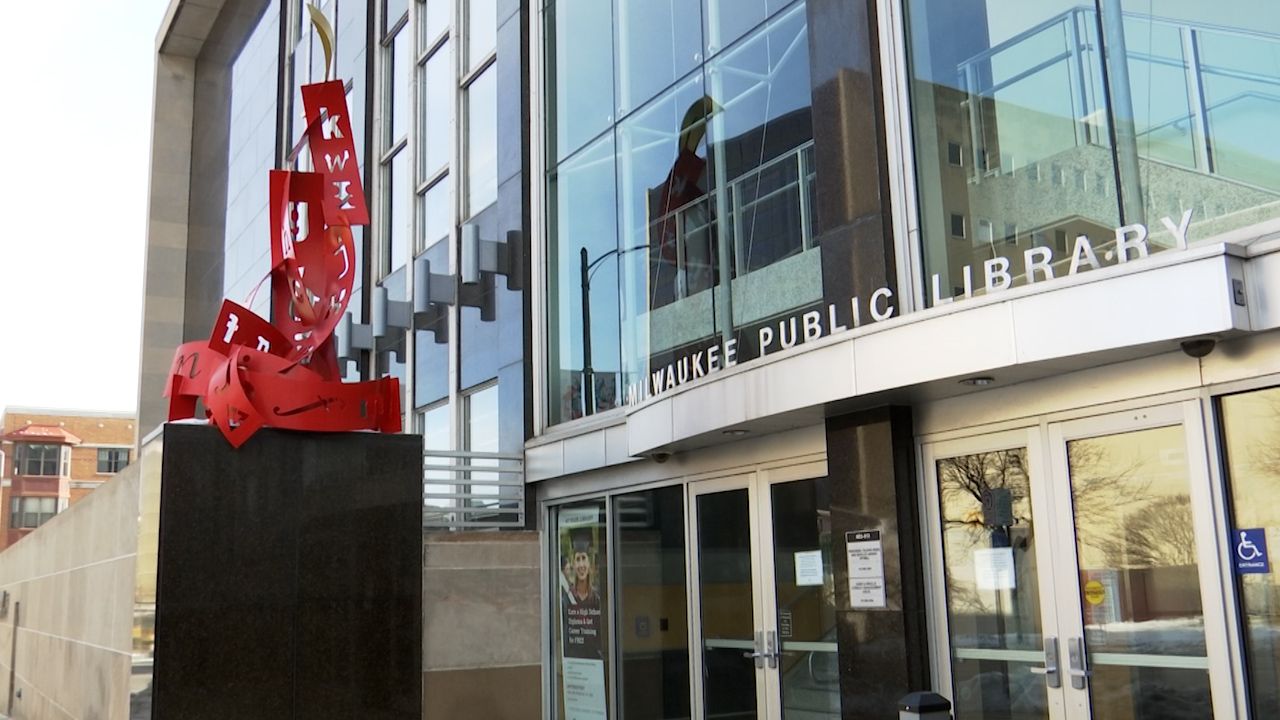 MILWAUKEE — The Milwaukee Public Library has often sat empty in the past year because of the coronavirus pandemic.

Despite that, people still take advantage of its resources.

Those resources could soon be in jeopardy, according to the Wisconsin Policy Forum.

’I think the severity really has intensified over the last five or six years, and the big worrisome element is that the intensification is really going to reach a fever pitch as we look one or two years into the future,” said Rob Henken, President of the Wisconsin Policy Forum.

The library gets most of its funding through the city’s budget.

The Wisconsin Policy Forum said in the last 10 years, the budget set aside for the library has been stagnant, only increasing $686,000.

“That actually equates to a two and a half million dollar decrease, or a 10% decrease over that period when adjusted for inflation,” Henken said.

The library’s Board of Trustees created a task force to meet with the Wisconsin Policy Forum to discuss the issue. They met five times in 2020 - both in person to start the year, then virtually.

The policy forum came up with a few recommendations.

Henken said there are a few questions facing the library.

"Should the Milwaukee Public Library be a department of city government, or should it be it’s own free standing governmental entity potentially with it’s own authority to levy either property taxes or other forms of taxation?"

Those questions and the idea for the library to join places like the zoo, museums, and county parks and form a Cultural Taxing District might be hard, because state statutes would need to change.

“That’s been floated in the state off and on in the past five years,” said Meyer-Stearns. "It hasn’t really gained much traction at the state level, but that is the one that would bring the biggest change for us and our relationships.”

The Wisconsin Policy Forum said those ideas are impractical at the moment.

“That doesn’t mean that an effort should not occur to build a case for such an approach with legislative leaders in Madison,” Henken said.

In the meantime, the Wisconsin Policy Forum would like the library to enhance partnerships with the Milwaukee Public Schools, other county libraries, and local nonprofit youth development organizations. It would also like to see the library’s foundation increase yearly contributions.

The library said its Board of Trustees and its foundation will be discussing all of the recommendations over the next six to eight weeks.