Building designers say that the project is developing according to their plans. Right now, they're starting to construct a brand new building.

Director of Old World Wisconsin, Dan Freas, says this new beer education experience is one of the first attempts to showcase the history and culture of beer, and brewing, in the Badger State.

Freas says they’re still in the process of raising funds to re-create a 1930s tavern and beer garden. Funds for the entire project have come mostly through private donations.

Freas says they will continue to work on the entire project as those funds become available.

Renderings show what future guests can expect the brewhouse to look like by the summertime. 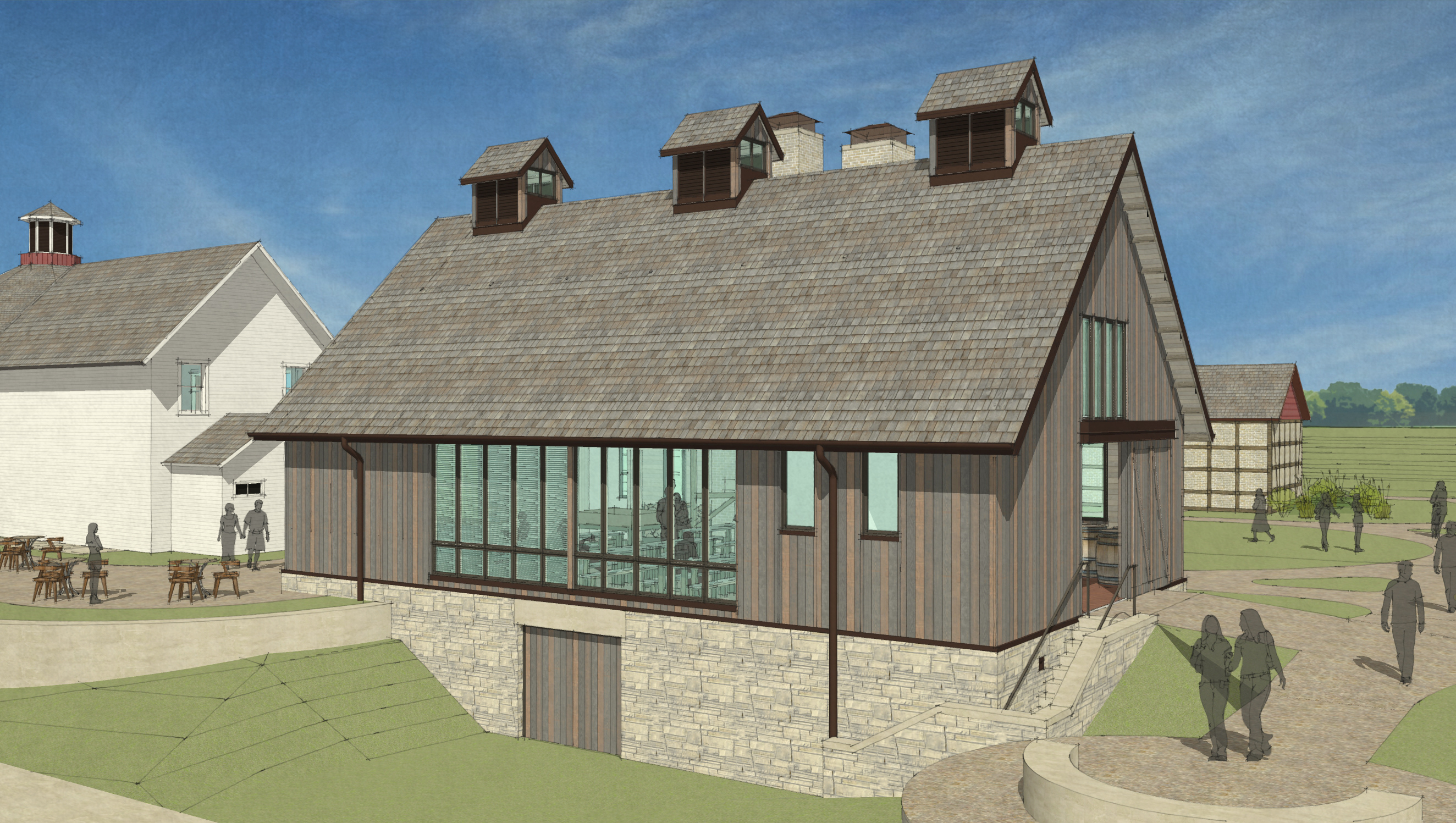 Currently, crews are working on the buildings' chimneys, where all of the brewing will take place.

This is only a part of an entire experience. There will also be brewing demonstrations, a tavern, and a festive beer garden. The historic 1930s tavern is being transported here from its original site in Dodge County. You can also expect tastings, workshops, and perhaps even plan to host a private event on-site.