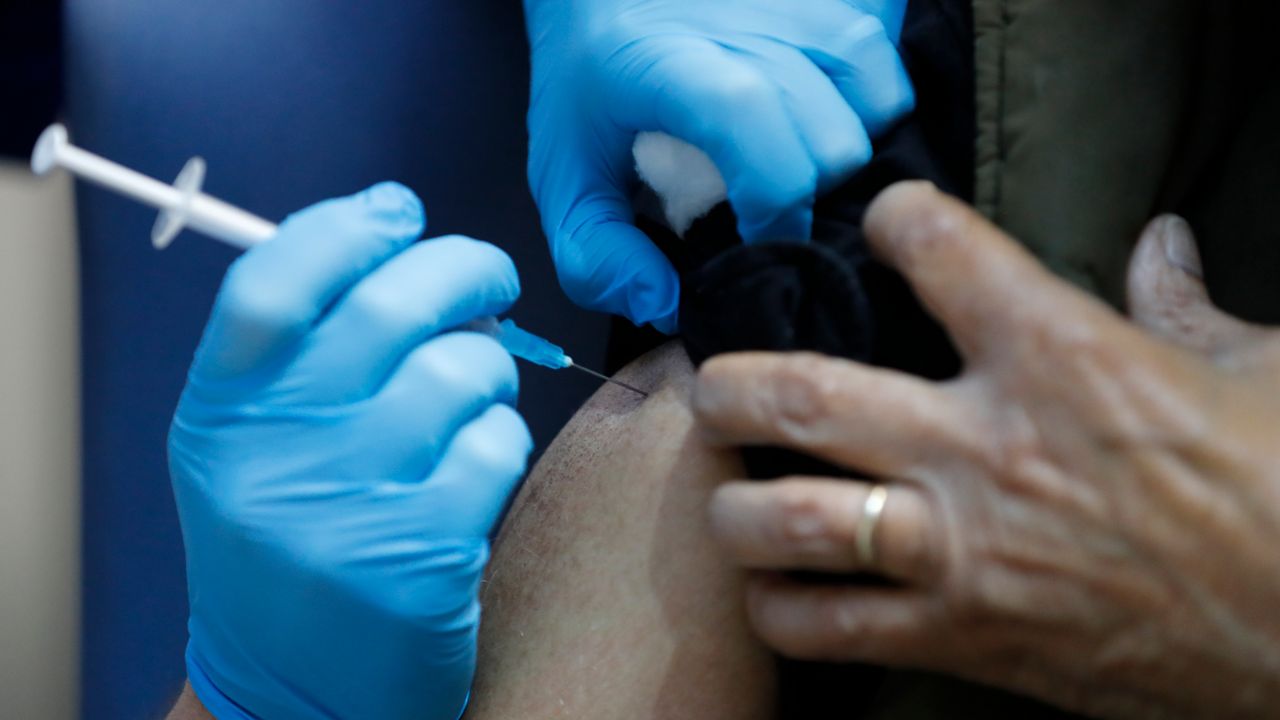 'It's a Societal Issue': Personal Injury Lawyer on COVID-19 Vaccine Compensation and Safety

At least, that's what Jon Groth says must be the reason why his phone is always ringing nowadays.

Groth is a Wisconsin attorney at Groth Law Firm, which deals with injury compensation and litigation.

His law firm has become somewhat of a research hub for folks looking for information on the just-approved coronavirus vaccine. Likewise, he says his team is working to stay on top of it.

Although he has plenty of experience working on cases of vaccine injuries, none of them will likely compare to what's to come.

"They assure us it is going to be safe, but they didn't have the decades of time to really understand this like we had with just the common flu... We've had 100 years now of that. It's a much different situation," he says.

If someone is injured by a vaccine that's covered through this program they can receive compensation.

Groth explains that there aren't a lot of barriers to getting a resolution. After filing a petition, the U.S. Department of Health and Human Service medical staff looks it over. They'll make a preliminary recommendation. Next, the U.S. Department of Justice develops a report and submits it the U.S. Court of Federal Claims. Oftentimes there's a hearing, where an official will decide if the individual should be compensated, and how much. They're then paid out, or they can appeal. Even if they're not compensated, in most cases the attorney fees and costs are taken care of.

But, not every vaccine is covered under this: Including the COVID-19 vaccine.

"With the COVID vaccine... You really have an uphill battle," Groth says. "That's a whole different system that's not related to the federal courts; it's related to an administrative agency."

Groth says with the coronavirus vaccine, you'd have to file with the administrative agency. While you can ask for reconsideration if you're unhappy with the result of your case, there's no appeals system. There's also no judge, and the amount of compensation you'll get, if any, is likely going to be low. Additionally, finding an attorney to take the case may be difficult, since the administrative agency won't be footing their bill. Your best bet is to find someone affordable, or who will agree to contingencies.

Groth says the only way to get around this, as of now, is if you can prove that what they did to harm you was willful and intentional: Something he says is nearly impossible to prove.

"If there is an issue, it's probably more negligence than willful, because I truly believe that they have the intent to help people," he says.

So how often do people run into difficulties with vaccines.

Turns out, not many.

"It's one in thousands upon thousands," Groth says.

"The numbers are so fluid as a result of all the different kinds of vaccines that are out there. As it relates to COVID-19, right now, we're just not gonna know,. We're looking at 90% effectiveness. Hopefully, that stays true, and hopefully, we're gonna be in a different place."

And while Groth is hanging on to that hope, he admittedly doesn't want to say too much. With new information about the virus emerging almost daily, and a new presidential administration on the horizon, there seem to be more unknowns than certainties.

However, it's important to remember that despite the push to get the vaccine out quickly, it may be months before you're able to get a dose.

In Wisconsin, people over the age of 65, assisted living and long-term care residents, and essential workers are taking first priority.

On top of that, the coronavirus vaccine has to be divvied out in two doses over the course of 21 days. That means if a state gets 100,000 doses of the COVID-19 vaccine, only 50,000 can get vaccinated.

"At this point, I don't even want to say too much about the possibility of getting injured, because I really do want to go back to some normalcy," he says. "All I can tell you is for sure, is, if you're trying to get compensation as it relates to the COVID-19 vaccine, it's going to be pretty darn difficult."

But that's not the mindset Groth wants the public to take. While it's a personal decision, the Wisconsin-native says he's keeping one thing at the forefront of his mind: The human family.