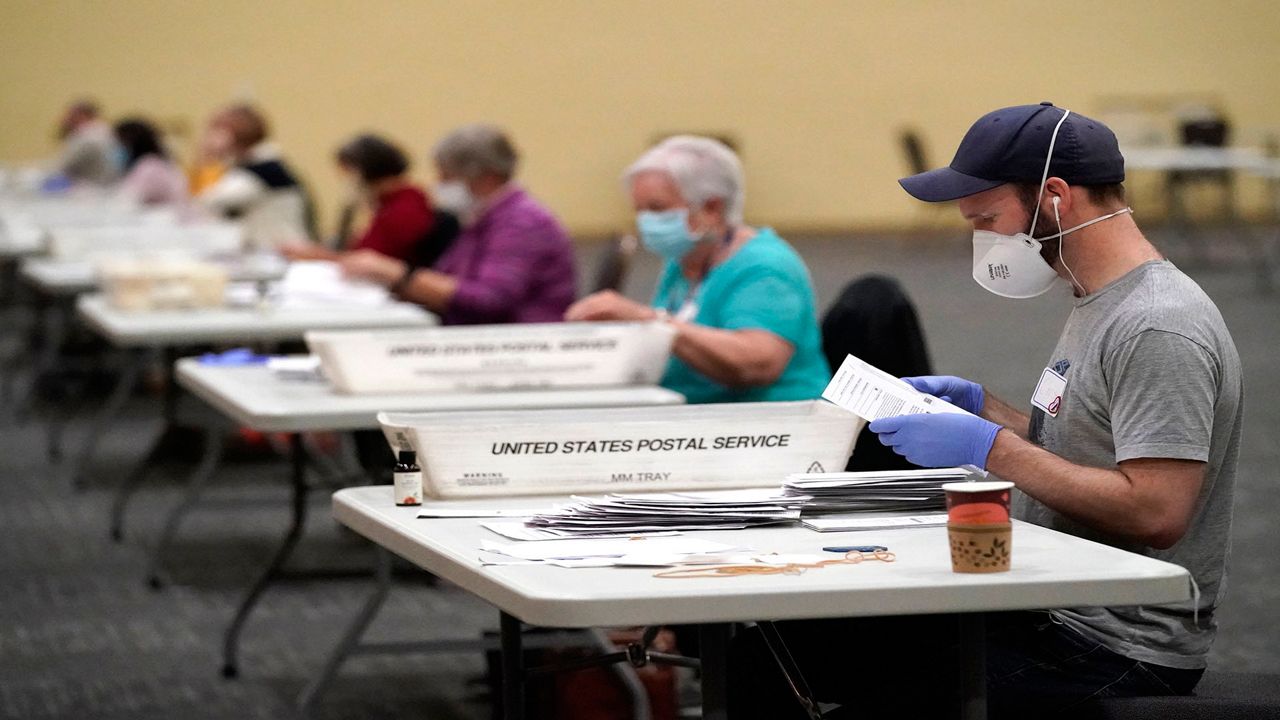 The National Task Force on Election Crises is a cross-partisan group of election administrators and experts. Dozens of members come from all over the country.

“The election officials in Wisconsin did a remarkable job,” said Jennifer Morrell, who’s on the task force.

As misinformation spreads online, nearly all of it can be easily debunked with some help from local election officials.

“There was a lot of transparency probably more transparency than in any election in Wisconsin history,” said Barry Burden, a political science professor at UW-Madison.

“We had an unprecedented number of local jurisdictions live streaming around the clock everything that they were doing for those that couldn't be there in person to observe,” said Morrell. “And certainly plenty of accommodations fo5r made of in-person observers as well.”

Now a recount is on the horizon. The Trump campaign can request a recount the day after all the counties are done canvassing.

“It’s a very taxing exercise for county clerks and election officials, just to be honest,” said Burden. “They have been through a long election season, a very challenging election administration environment.”

The task force expects the recount to make little difference in the overall result.

“The shift in the margin between Clinton and Trump four years ago was only 131 votes, after that full statewide recount,” said Burden. “I would expect this year for there to also be a very small shift in a vote as a result of a recount.”

They say neither a recount, not lawsuits, could delay Wisconsin’s ability to hand off the process to its electoral college representatives mid-December.

“Nothing, none of the litigation that's been filed in Wisconsin or anywhere else in the country, looks likely to have that effect,” said task force member Adav Noti.

In Wisconsin, electors are bound by the popular vote; they cannot go “rogue”. The electors cast their votes on December 14 all over the country.

With a recount unlikely to change the outcome, and no lawsuit that could change the course of certification, they expect Wisconsin electors to cast their ballots for Joe Biden on December 14.