Coronavirus Has Not Scared Off These Halloween Events

NEENAH, Wis.— Unfortunately, today, local city and county health departments issued a public health emergency alert due to the COVID-19 surge. Following the guidance by health officials, there has been a decision to cancel “The Hallows.”

The group released the following statement:

"We were ready and had our safety precautions in place but ultimately health of our youth and adult volunteers as well as our customers are of the upmost importance. We look forward to scaring you in 2021."

With the calendar turning to October, and the pandemic impacting holiday traditions, there are plenty of questions about Halloween activities…including haunted houses. Two local haunts in Neenah have adapted for the times. 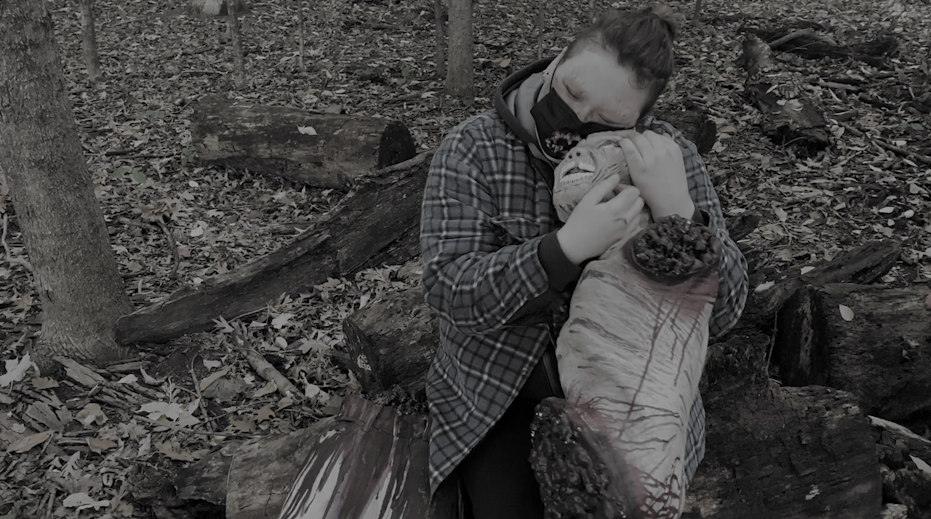 For the past 35 years, Youth Go has put on a fundraising haunted house in Neenah. Youth Go is a drop-in center for 5th - 12th graders. Kelly Hicks is the Executive Director and has overseen many haunted houses over the years. “For some kids, Youth Go is the safest place they have,” said Hicks. 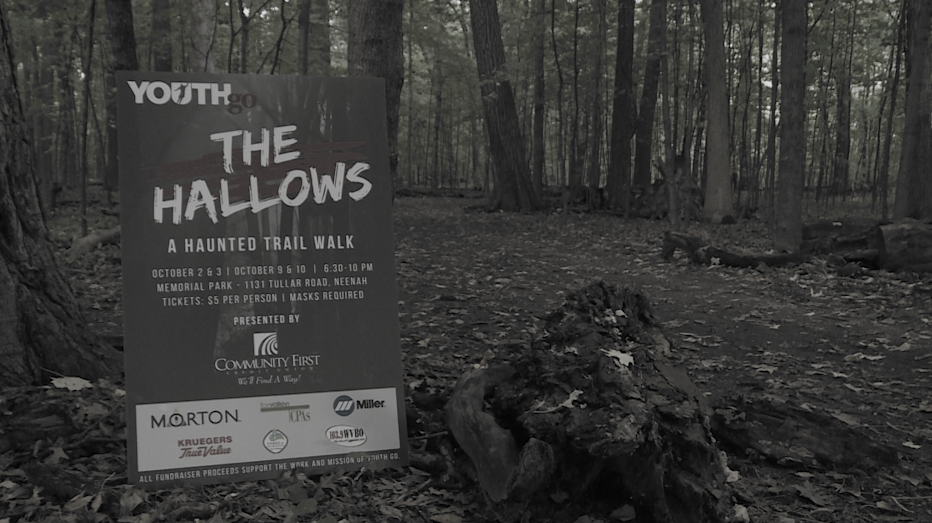 In the past, Youth Go kids ran the haunted house in the old city garage near Cecil Street. It was a huge project and also the group's biggest fundraiser.

“The kids are missing out on the chance to build teamwork skills, and leadership skills, and to be creative in that kind of environment. It’s been hard but we’re just thankful to be able to give them something,” said Hicks.

That something, The Hallows, is a haunted walk through the woods at Memorial Park. It’s been offered in years past but will be the group’s focus this year.

“They love the haunted house. They live for this project. We wanted to still offer them the opportunity to scare, but we wanted to make sure that we were keeping them safe. Any community members coming out to support our event, that we were helping to keep them safe as well,” said Hicks.

Social distancing will be enforced and masks will be required. Each group will be given a lantern for what should be a fifteen-minute walk through the woods. Youth Go plans to add more music and sound effects this year.

"It’s dark. You have a lantern. There will be people jumping out at you. It is meant to be a spooky, scary event,” said Hicks. 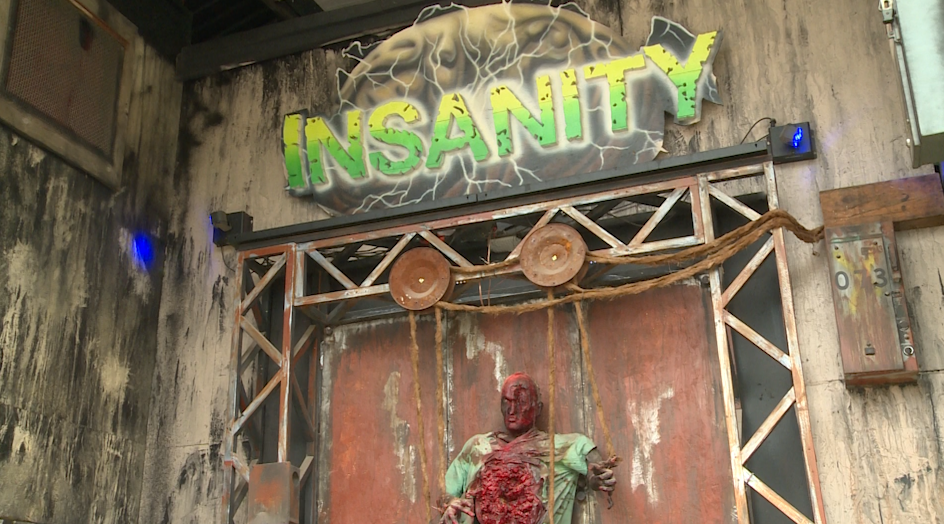 Across town at The Burial Chamber, owner Matt Mars is already open for business and had his first crowds come through last weekend.

“I think people are excited to just get out and do something. People have been holed up for so long, they just can’t go out and do anything,” said Mars. 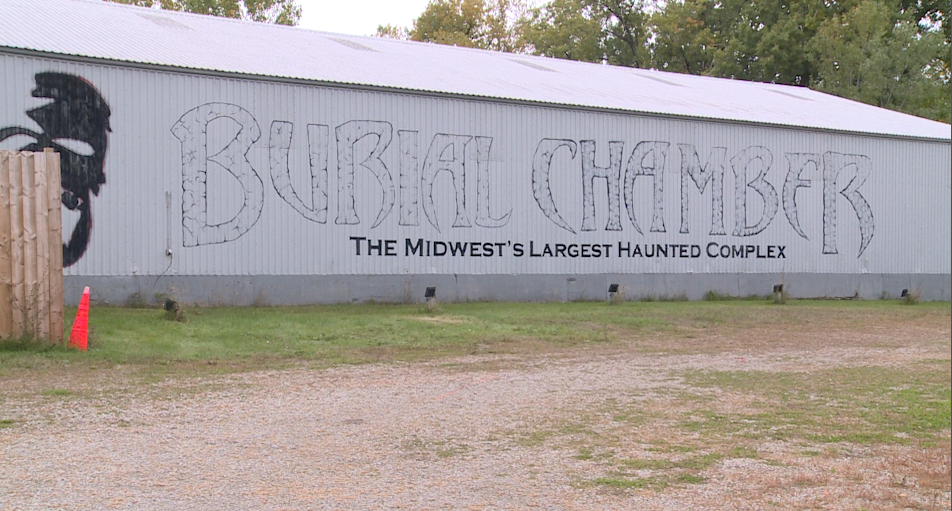 Billed as the midwest’s largest haunted complex, Mars feels safe with his outdoor waiting area and other safety measures put in place. With four separate attractions, he plans to limit crowds by keeping one of his haunted houses closed each night.

“Everyone’s wearing masks, both customers and employees. When you go through, you don’t even notice they have them on. I thought for sure it would wreck the experience, surprisingly, it makes no difference at all,” said Mars.

Mars and his employees are excited to scare crowds and help make memories.

“It’s a stress reliever. It doesn’t seem like it would be but you get out and you just feel like…ahhh…you feel good. You let all that stuff out. It works out nice,” said Mars.

The Burial Chamber is open Fridays and Saturdays in October from 7 to 11:30 p.m. and includes a parade of scary characters at 6:45 p.m.