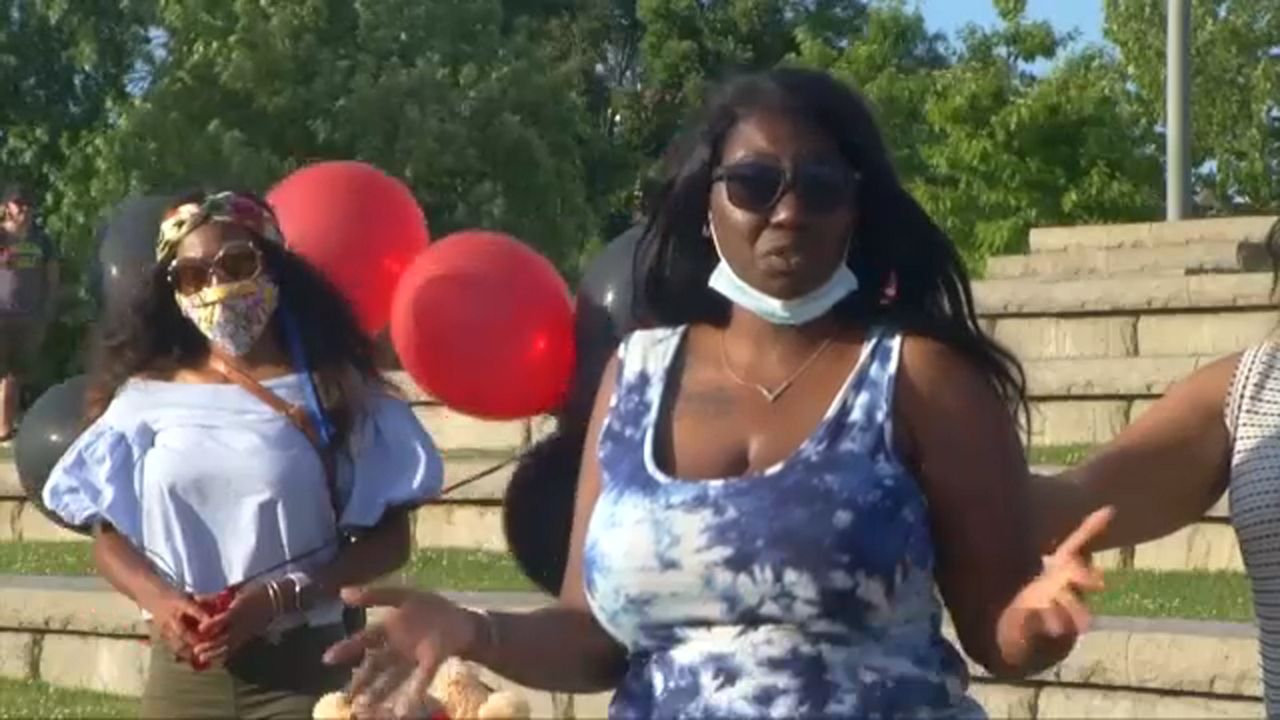 The Troy community came together Thursday evening for a memorial vigil for 18-year-old Donnovan Clayton, who was killed by a stray bullet earlier this month.

The vigil was organized by Urban Grief, a group that supports those affected by gun violence.

Clayton was just weeks away from his high school graduation. His family says he was the primary caretaker for his mother and was on his way to greater things.

“That’s like the hardest part about it, just that he won’t be able to have kids, and get married," said Jasmine Baldwin, his sister.

Former Troy Mayor Harry Tutunjian created a reward fund this week, and so far the community has come forward raising more than $8,000, with the money going toward any information leading to an arrest and conviction.

Police called Clayton an innocent victim who was in the wrong place at the wrong time.