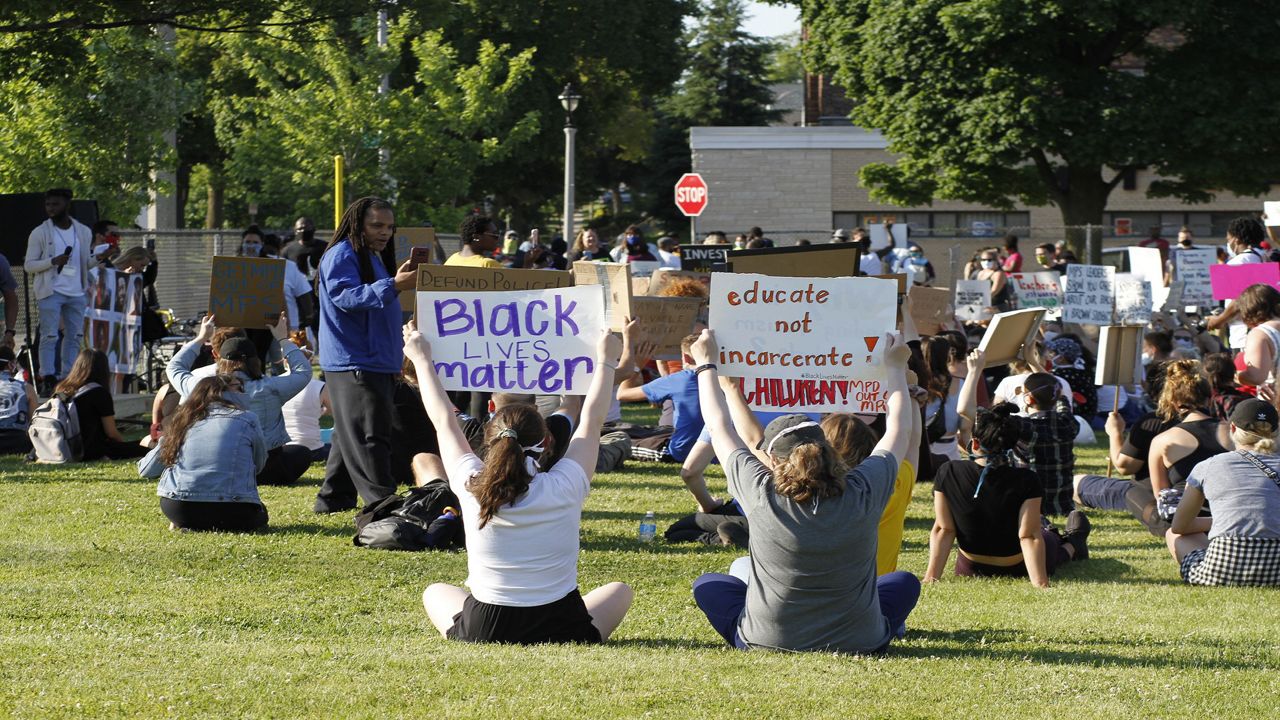 MILWAUKEE (SPECTRUM NEWS) -- Following a unanimous vote by its board of directors, Milwaukee Public Schools will terminate its contracts with the city’s police department.

The school board voted 9-0 to remove school resource officers and cease funding for metal detectors and facial recognition and social media monitoring tools.

Several board members credited the Milwaukee nonprofit Leaders Igniting Transformation for its active role in creating a student-led movement to divest from policing in public schools. For more than two years, LIT has pressured the board to dismantle the “school-to-prison pipeline.” Priyana Cabraal, a LIT member and junior at Milwaukee School of Languages, said Thursday’s vote is a step toward equality for MPS students.

“It was like a drop-the-mic moment,” Cabraal said. “And it was unanimous, which is amazing.”

LIT organized a “Get MPD out of MPS” protest outside the district administration building the night before the vote. Supporters of police-free MPS schools demand reallocating the nearly $500,000 from MPD contracts to social services and mental health professionals.

Before Thursday’s vote, the Milwaukee Police Department released a statement affirming its nonconditional support for the district.

“We agree with the many voices from our community who believe that the funding should be reinvested into our public school system to support social services,” the statement said. “Regardless of the vote, MPD will continue to support MPS and MPS students.”

Milwaukee joins Minneapolis, Seattle, Denver and Portland, Ore. this month removing police from its public schools. A Wisconsin statute requires MPS to staff four officers for truancy abatement and suppression (TABS). An amendment to Thursday’s resolution calls for a hold on payments to MPD for those officers until the school board discusses its options to eliminate the positions. Board president Larry Miller said he would prefer the legislature repeal the district-specific statute, but the board also discussed conferring with the Milwaukee Common Council.