MILWAUKEE (SPECTRUM NEWS) -- A group of protesters gathered outside the Milwaukee County Safety building Thursday in downtown Milwaukee. They were there to support the family of Alvin Cole who was shot outside of Mayfair Mall in February.

The protesters belonging to the Milwaukee Alliance Against Racist and Political Repression were chanting demands asking for justice for Alvin Cole, Jay Anderson, and Antonio Gonzalez. All three men died after being shot at by Wauwatosa Police Officer Anthony Mensah.

“Wauwatosa needs a federal investigation," shouted one of the protesters on a megaphone.

Everyone taking part in the protest also waiting on updates on Alvin Cole's case, after the family met with Milwaukee County District Attorney John Chisolm for nearly four hours. 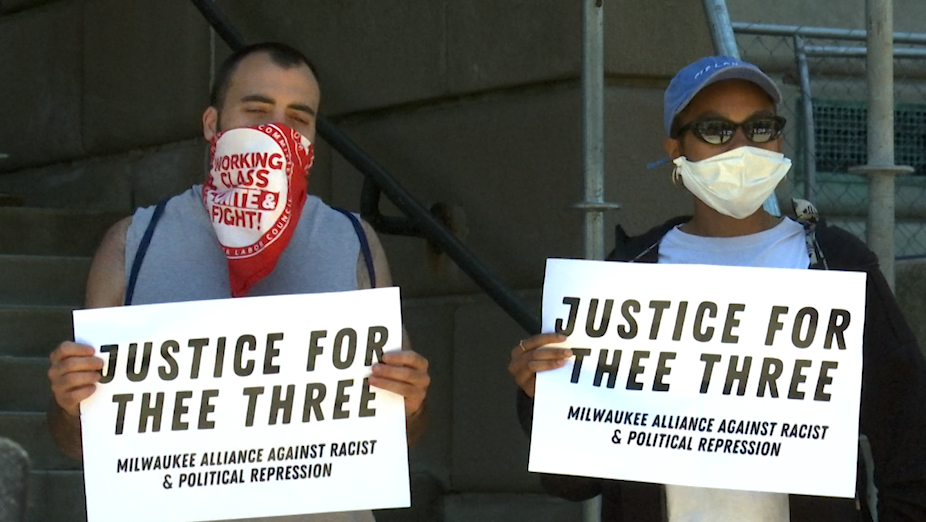 “I will say he was very surprised about the new evidence I think in our favor frankly, and I think the evidence that he received further supports our position,” said Attorney Kimberly Motley.

Evidence the Cole family attorney said is Crucial to the investigation and not given to the DA initially.

“We thought that the video had been provided and regret that it was overlooked during the initial transfer of evidence. We provided the Milwaukee Area Investigative Team and the District Attorney’s Office with the video as soon as we learned it was omitted.”

The Cole family and their supporters are calling for Officer Mensah to be fired and charged with the death of Alvin. 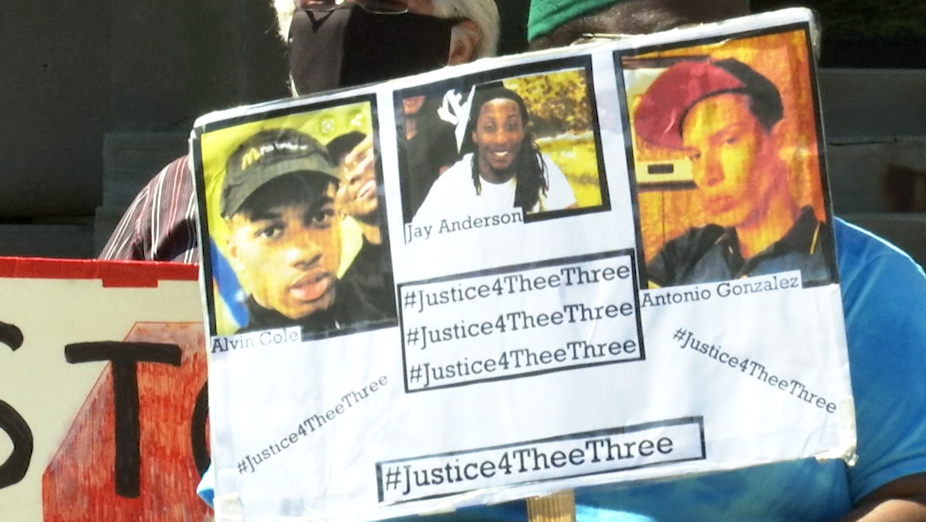 “We’re hurt and we’re still working and that Joseph needs to be dealt with, he needs to be fired, he needs to be convicted. He should have never had a chance to kill again," affirmed Taleavia Cole, Alvin's sister.

The Cole family attorney also added that they are seeking new policies come into effect for Wauwatosa police officers.

The five-year-old daughter of Jay Anderson, who died in 2016 after he was shot at a park by officer Mensah, was also at the protest alongside her mother, expressing grief and asking for justice.