Watch NowSee how our small everyday decisions have a tremendous impact on the quality of our lives in “Exploring Your Health.”
LIVE Election ResultsClick here to view live Spring Election results as they come in 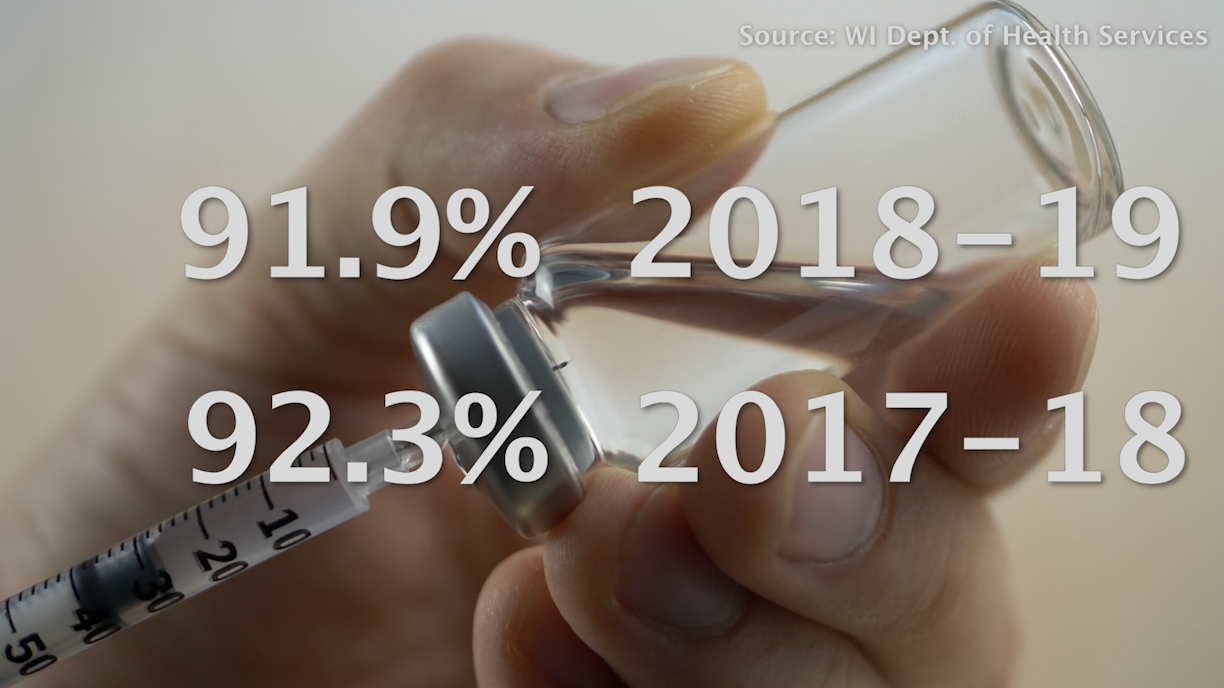