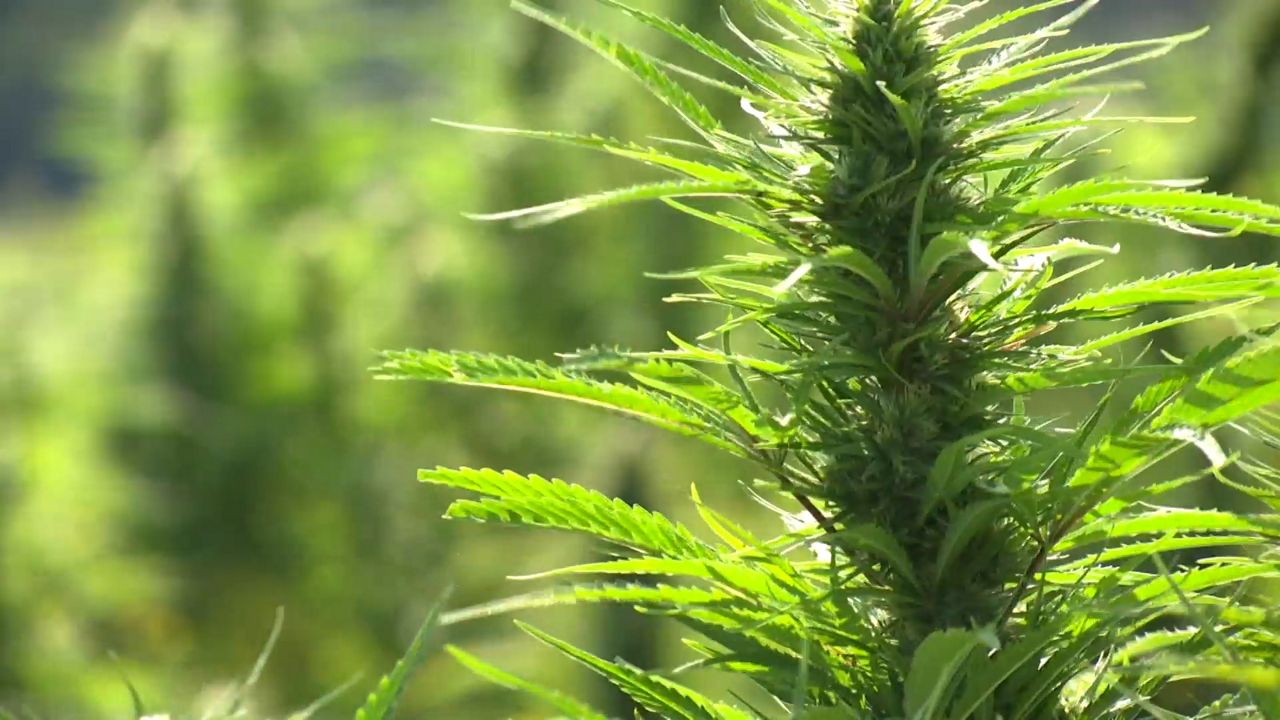 MADISON, WISCONSIN (SPECTRUM NEWS)— As of right now, the majority of hemp farmers in Wisconsin lost money on the crop in 2019 according to Shelby Ellison, a professor and hemp researcher at the University of Wisconsin – Madison.

Ellison spent the past year researching the hemp industry inside Wisconsin and around the country. She says farmers have hit a bottleneck in the last few months of where to sell the hemp they've grown.

“We definitely have a good set of guidelines now on how to grow a good crop, so that we know that we kind of see other areas that are lacking,” Ellison said. “More on the marketing and economics side as well as regulations as well as the actual genetics of the varieties that we're growing so they're more acclimated to the regions that we're growing them in.”

One of the largest problems has been an over-saturation of the hemp for CBD market. CBD is a hemp-derived product that is believed to have medical benefits.

According to a report from Hemp Benchmarks 96 percent of Wisconsin hemp farmers grew it for CBD production. Nationally, Hemp Benchmarks reports that CBD biomass price per pound fell 54 percent just from August to December of 2019.

Ellison said that is most likely because of farmers harvesting in that time, flooding the market with available hemp.

The University's 2019 Wisconsin Hemp Marketing Survey found that just 31 percent of farmers had found a buyer for their hemp yet. 41 percent said they may have and 27 percent said no.

That coupled with the fact that the majority of hemp farmers used personal funds for their operation instead of loans or investors means a lot of people may have lost money on the crop.

Ellison said a lot of people in that boat were growing small amounts to test it out. However, she said for the immediate future, it should be a warning to hemp farmers.

“You also might not be able to sell the crop, so grow it as if you might not sell it, but that's not necessarily going to be the trend moving forward,” Ellison said.

Ellison and other researchers have identified several problems for the industry. One is an over-saturated CBD market, meaning unless processing drastically kicks up there is too much hemp out there.

Ellison said part of the shortage of processors can be traced to uncertainty with federal regulations. The USDA is still nailing down its rules for the newly-legal crop. The FDA has ruled CBD can't be infused into food or many beverages. Researchers believe if that were to change larger companies may come in as big buyers for new CBD-infused products.

“Those large high level federal decisions, are greatly going to impact what happens for the viability of the crop,” Ellison said.

In general, for CBD products it comes down to processors. Paul Mitchel, director of the Renk Agribusiness Institute, told a crowd at the UW Agriculture Outlook Forum last week that processing and marketing will be where the economic impact of hemp is.

However, Ellison points out that hemp does not have to be used exclusively for CBD.

“What we're trying to do is talk to people and really convince them to diversify, especially in hemp, growing it for grain and for fiber might be other avenues for revenue,” Ellison said.

Certain types of hemp can be used for fabric, paper and animal feed. Growers are still waiting on an FDA decision on if hemp can be used as livestock feed. However, a University of Kentucky Study shows that hemp silage is comparable to alfalfa hay.

Another big problem in the short-term for hemp is THC. THC is the part of marijuana that causes a high. Right now federal regulations dictate that if a hemp crop goes above a certain threshold it must be destroyed.

Ellison said virtually all of the hemp seed varieties out there for CBD will eventually go above that threshold. Making the time it is harvested crucial.

However, several states like Wisconsin struggled to get hemp tested on time because of high demand to test several fields at the same time as well as crops simply going over the allowed THC level. In Wisconsin around 14 percent of the fields tested needed to be destroyed.

Mitchell and Ellison said long-term a solution would be developing seeds for hemp that can be used for CBD, but won't go over the THC threshold. However, that could take years. Ellison and other researchers at UW-Madison are planning to work on developing that seed.

Mitchell suggested a short-term solution could be pushing for a higher THC threshold or longer testing windows for hemp-farmers.

Ellison said price of production was a large issue for hemp farmers in the state. The seeds, labor and equipment were all too high for the crop for many people.

With several variables moving around the crop, hemp's future is uncertain. Agriculture experts like Ellison and Mitchel are still hopeful for the crops future in Wisconsin.

However, Ellison said it's still too early to say what the future holds for the hemp industry.

“The future will remain quite volatile I think for a number of years,” Ellison said.