Watch NowSee how our small everyday decisions have a tremendous impact on the quality of our lives in “Exploring Your Health.”

MADISON, Wis. (SPECTRUM NEWS) – The “Fight for 15” goes to the State Capitol where a lawmaker is pushing to raise Wisconsin's minimum wage.

Tyler Scott knows a thing or two about bills. The Sun Prairie native now spends his day answering billing questions for American Family Insurance customers, and for a lot more money than he was making at his previous job. 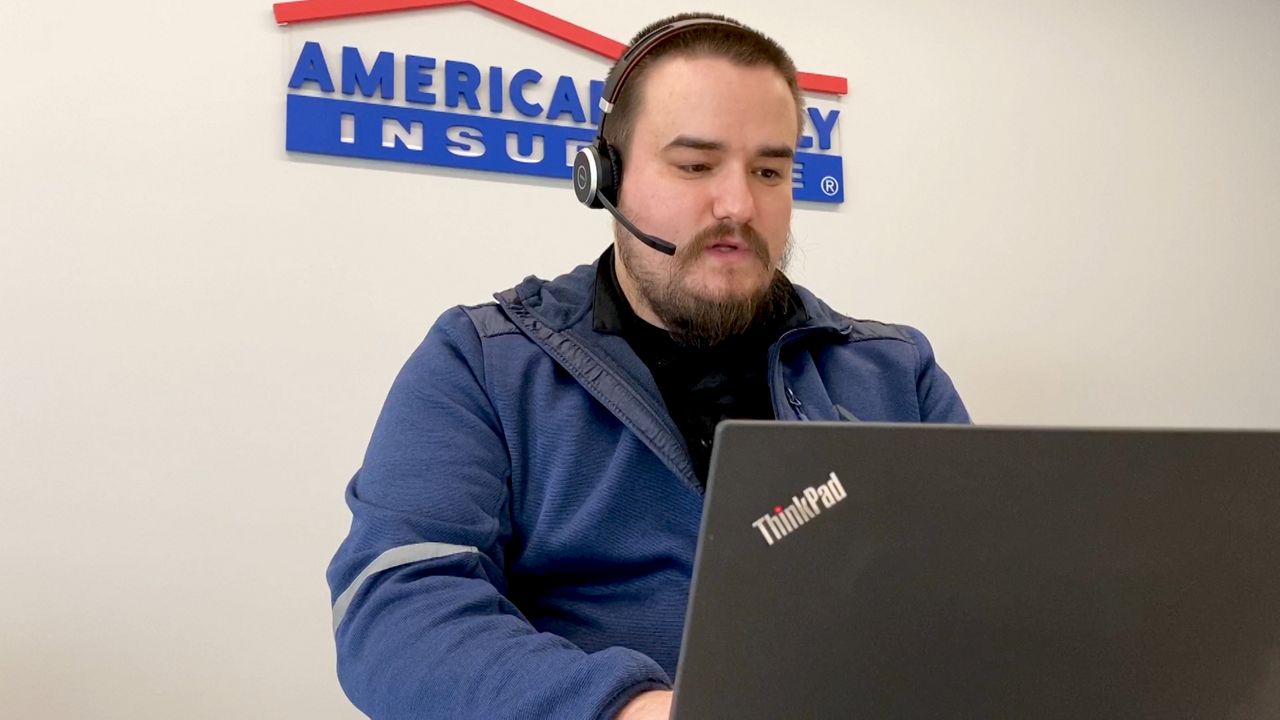 “Pinching pennies and sometimes not being able to pay for certain things, you know, it just really helped with stress financially,” Scott said. “My student loans are about $500 a month, so I mean that [raise] pays for half of it and that's huge. That's like a big burden taken off of you, especially with those student loans.”

Other big Wisconsin employers are raising their minimum pay too.

Last week, Fiserv Forum announced it will pay its workers a minimum of $15 per hour starting in July ahead of the Democratic National Convention.

Beginning six years after the bill's effective date, the minimum wage would be annually indexed to inflation.

“Wisconsin's workers deserve compensation reform in our state that will put workers first,” State Rep. Sargent said. “The true profit creators in the state of Wisconsin are our workers. Profits are built on your backs.”

“I would say as far as increasing the minimum wage, we do not need government to set that rate,” Speaker Vos said. “In every part of the state, it is hard to find anybody working at minimum wage because we're seeing such competition and that's because of the growing economy under Republicans, so I think that the free market is a better way to do it rather than having an artificial wage floor which would treat everybody the same regardless of skills.”

In the meantime, Scott is just glad he works for a company that raises wages without needing to.

“It's nice to have a company that cares for their employees enough to be like 'hey, I'm gonna bump it up to $20 an hour even though the talk is $15,” Scott said.

21 states began the year 2020 with higher minimum wages, including Wisconsin's neighbors, according to the National Conference of State Legislatures.

Minnesota automatically raises their wages based on the cost of living, so it's $10 an hour currently.

The rate will also be $10 an hour in Illinois staring in July and Michigan's minimum currently sits at $9.65 an hour.

Both Illinois and Michigan increased their wages based on legislation previously passed.