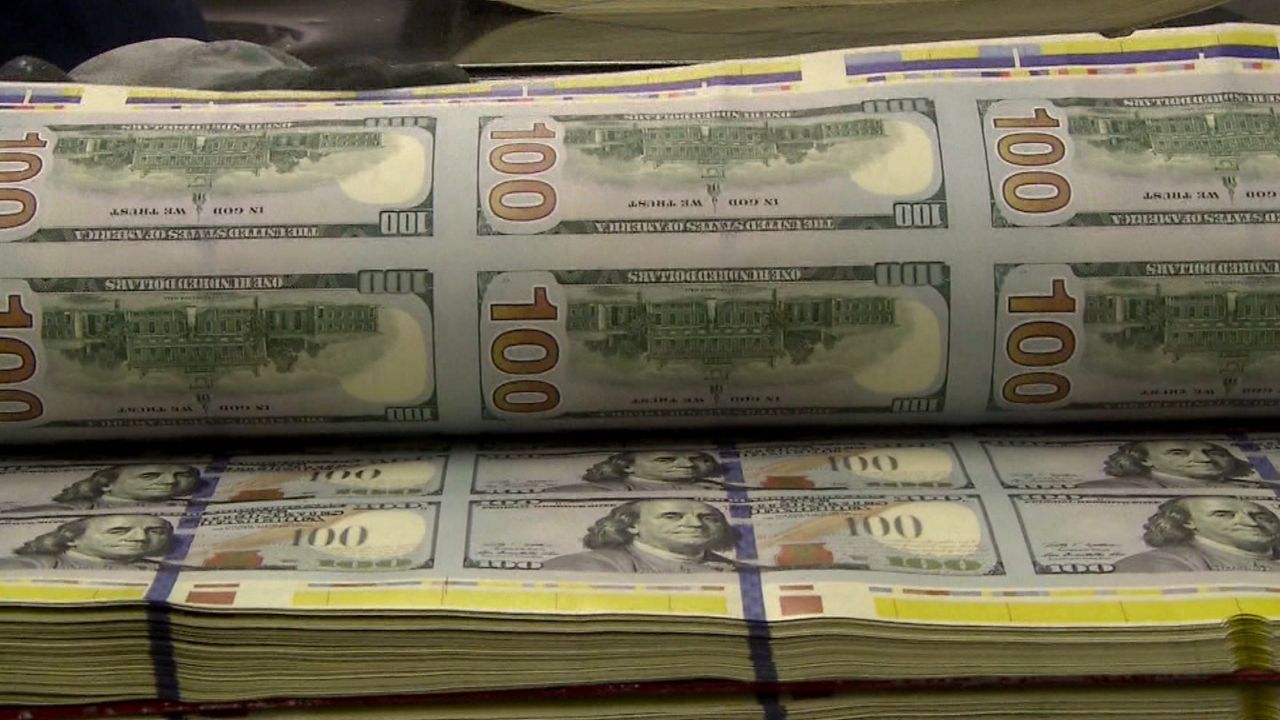 WASHINGTON — Congress has appropriated trillions of dollars over the last two years on COVID-19 relief, and infrastructure and now Democrats want to spend two trillion more on their big social policy and climate legislation.

But who’s watching how all this taxpayer money is being spent? Watchdog groups are calling on the government provide more transparency.

Democrats are struggling to “go at it alone” without GOP support as a vote on their year-end legislative priority to spend trillions on historic investments in climate and social policies draws near.

“When you try to jam through a bill that’s unpaid for, that has stuff in it that really doesn’t have much to do with budgetary items,” said Rep. Tom Tiffany, R-Minocqua. “The federal government is trying to do too much right now.”

While Democrats say their massive legislative package is paid for, conservatives are concerned by what they see as unchecked spending. It’s one reason why Wisconsin Republicans in the House say they voted against the bipartisan infrastructure bill President Joe Biden signed into law this month and why they oppose the Build Back Better Act that passed the House this month.

“I'd like to see a stop this spending bill,” said Rep. Bryan Steil, R-Janesville. “It’s going to move us in the wrong direction.”

With large investments in Biden’s domestic agenda within reach for Democrats, watchdog groups are more concerned about the how the government is reporting this historic spending. The nonpartisan organization Project on Government Oversight (POGO) says it wasn’t able to accurately track exactly how federal funds appropriated for COVID relief have been used.

“We weren't getting the the level of detail you would expect,” said Sean Moulton, Senior Policy Analyst at the Project on Government Oversight. “Award descriptions would just say ‘COVID assistance,’ or ‘disaster loan,’ and it really didn't give you anything to understand what the money was really being used for.”

Moulton says one problem was that Congress rushed to pass the money, to deal with the Covid crisis. By contrast, the $1 trillion infrastructure bill was passed only after months of painstaking negotiations.

“The urgency isn't there,” said Moulton.

Still, he says tracking how the infrastructure money is used will not be easy, either. While the group doesn’t oppose the bill, it is concerned that federal government hasn’t updated how it records and reports spending.

“We have had a lot of trouble with data quality, agencies getting it wrong, recipients reporting, inaccurate or incomplete information,” he said. “And we're just not holding people's feet to the fire about getting that information correct.”