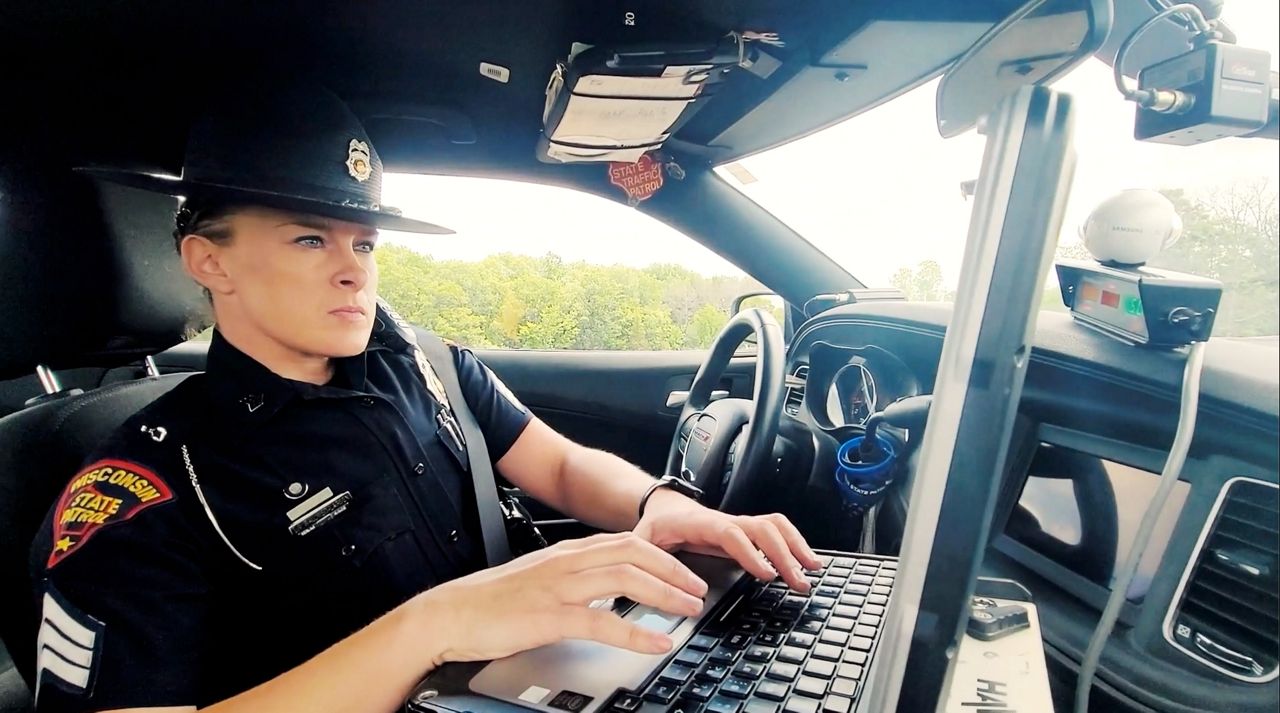 DEFOREST, Wis. — One state agency believes the future is female. It’s the reason the Wisconsin State Patrol is actively looking for the gender amongst their next round of these recruits.

Sergeant Erica Ballweg-Larsen grew up with the belief she could never become a trooper.

“I thought I wasn’t cut out for this job,” she said about her preconceived notion.

She thought the profession was for ex-military and men. But a mentor changed her opinion. He insisted with her criminal justice background and her passion for physical fitness, she could excel in the field.

“This job isn’t just for men,” she said candidly about a job she now loves. “No two days are the same.”

Now in her eighth year, Ballweg-Larsen said the independence and flexibility of the open road are what drew her in.

“It’s nice to be able to help people,” she said about a job that has led to advancements and opportunities.

Sadly, she wises more women would consider trying the profession.

“We have a lot to offer here. Not only for men, but women. And we have opportunities for advancement for them as well. And I think there’s a lot of room for us here for improvement,” Burrell said. “And we’re trying our level best to do that.”

It’s why in their next class of roughly 50 recruits, he wants more female faces.  The cadets are offered from day one of the 26 week academy, a paycheck, and down the road, even more promising perks.

“For a trooper coming through the academy and graduating is $53,000, little slightly more than $53,000 a year, and within seven years you’ll be up to $78,000 a year with the potential to make overtime as well. So yeah, there’s a lot of opportunities,” Burrell said. “And so we want someone who is looking to better the community in which they live in and serve, but also better the community in terms of how we interact with our friends when we have to interact, interact with them during enforcement time.”

The deadline to apply for this year’s academy is July 8.

A background check, ability to pass a physical fitness test and a valid driver’s license are the three things you will need to apply.

Unlike other state agencies, no prior military experience is needed, and the required  60 college credits can be obtained while on the job during the first few years.

Learn more about the other perks, like the provided uniform and the take home car, at https://wsp.wi.gov/Pages/Apply.aspx.