MENASHA, Wis.— In a year of adapting on the fly, workforce development boards across Wisconsin tested the idea of drive-thru job fairs in July. 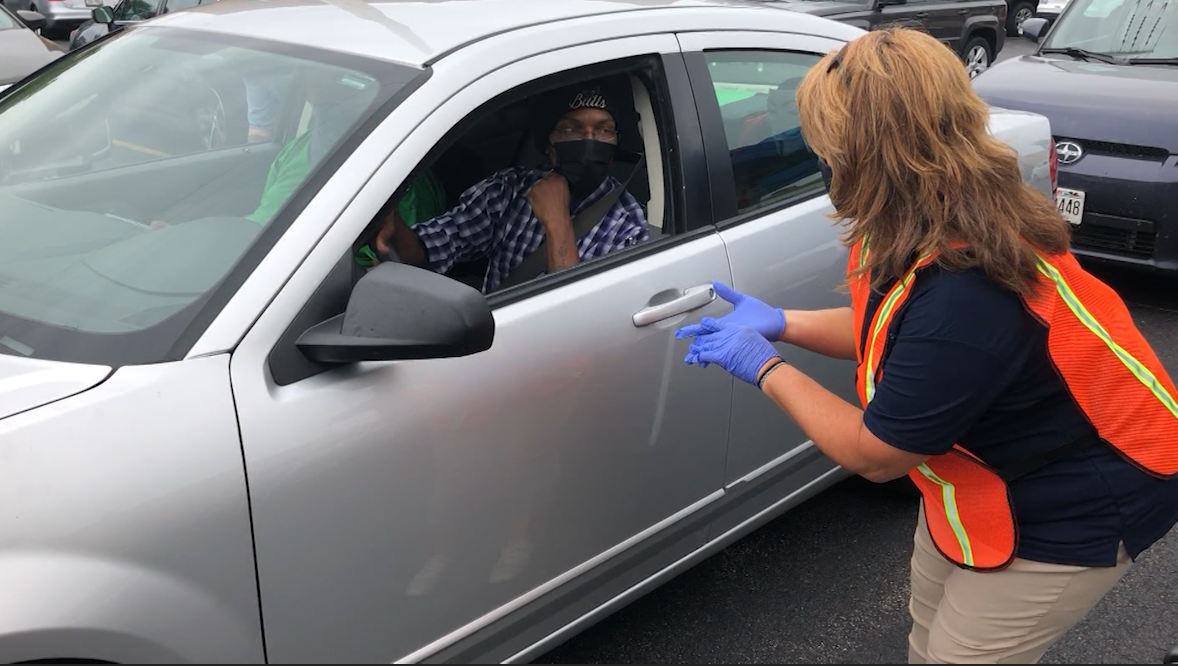 It’s just what it sounds like: People drive up, roll down their windows and are handed a packet of fliers from companies with open positions.

A question hung in the air on that mid-July day: Would it work?

“We had over 300 job seekers come and get those packets in the first two hours in Oshkosh,” said Bobbi Miller, business solutions manager with the Fox Valley Workforce Development Board. “We were blown away by the response. In total we had about 420 people come through our job fair. We hope to have similar numbers.”

Turnout was strong enough to launch a second job fair from noon to 4 p.m. Thursday at locations statewide. 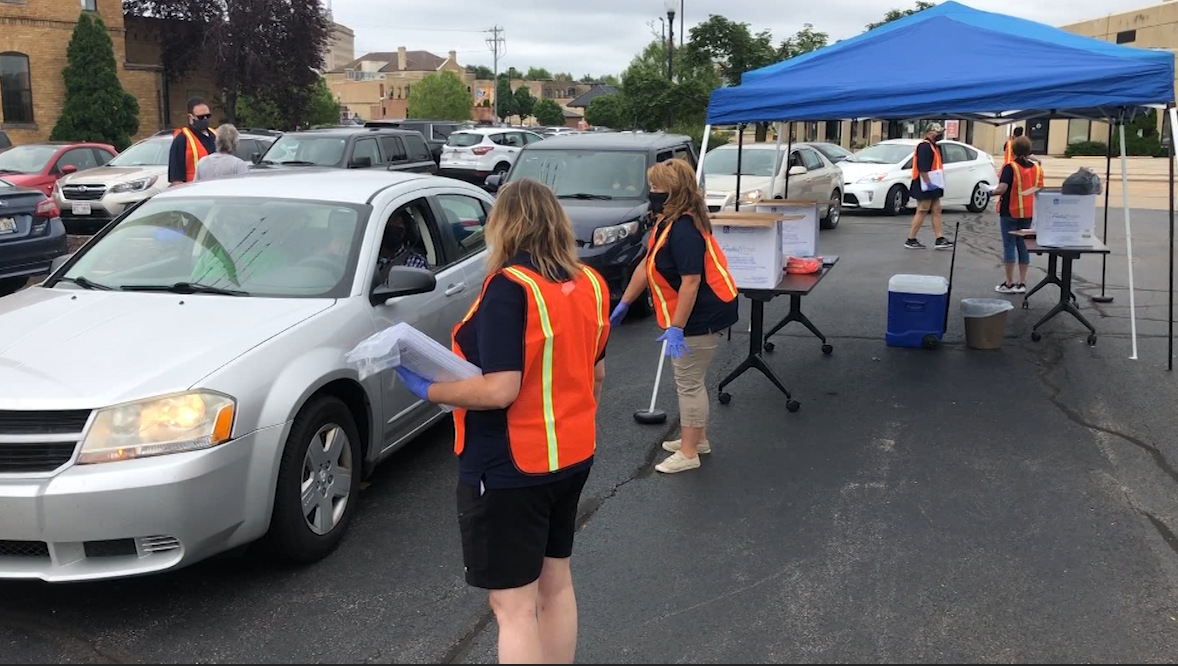 The year has seen unemployment as high as 13.6 percent in April and as low as 3.1 percent in March. Data from the U.S. Bureau of Labor Statistics put the July unemployment rate in Wisconsin around 7 percent.

That means hundreds of thousands of people are looking for work. And employers are hiring.

“We know for some people they’ve been holding hope that their jobs might be coming back, maybe they’re working reduced hours,” Miller said. “Maybe this is the time they say, ‘I’ve got to go do something else.’”

Derek Heikkinen, business services director of the North Central Wisconsin Workforce Development Board — said one of the side effects of the uncertainty around the pandemic is a wave of early retirements. That’s opened mid-level jobs as workers move up the ranks to fill now-vacated positions.

“While there was a lot of entry-level work available, what happened is there are a lot of high-skilled, specialized, high-earning-potential types of employment options that became available that didn’t exist before,” he said.

He expects to have about 50 employers included in the Wausau job fair, accounting for around 1,300 jobs — from entry-level to corporate management. 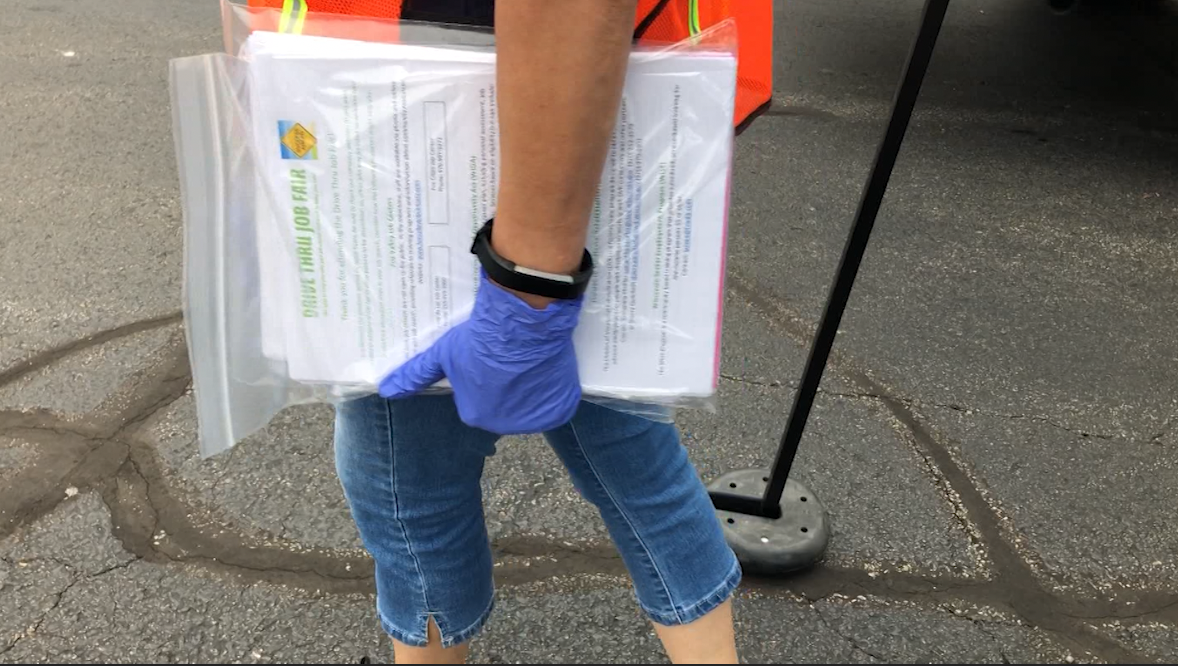 Miller said employer interest in the fairs in the Fox Valley was high, and the available slots were quickly filled.

“We want to make sure (job seekers) know that in spite of the pandemic people are still hiring, companies are still hiring and need them to come work for them,” she said.

A full list of job fair locations can be found here.