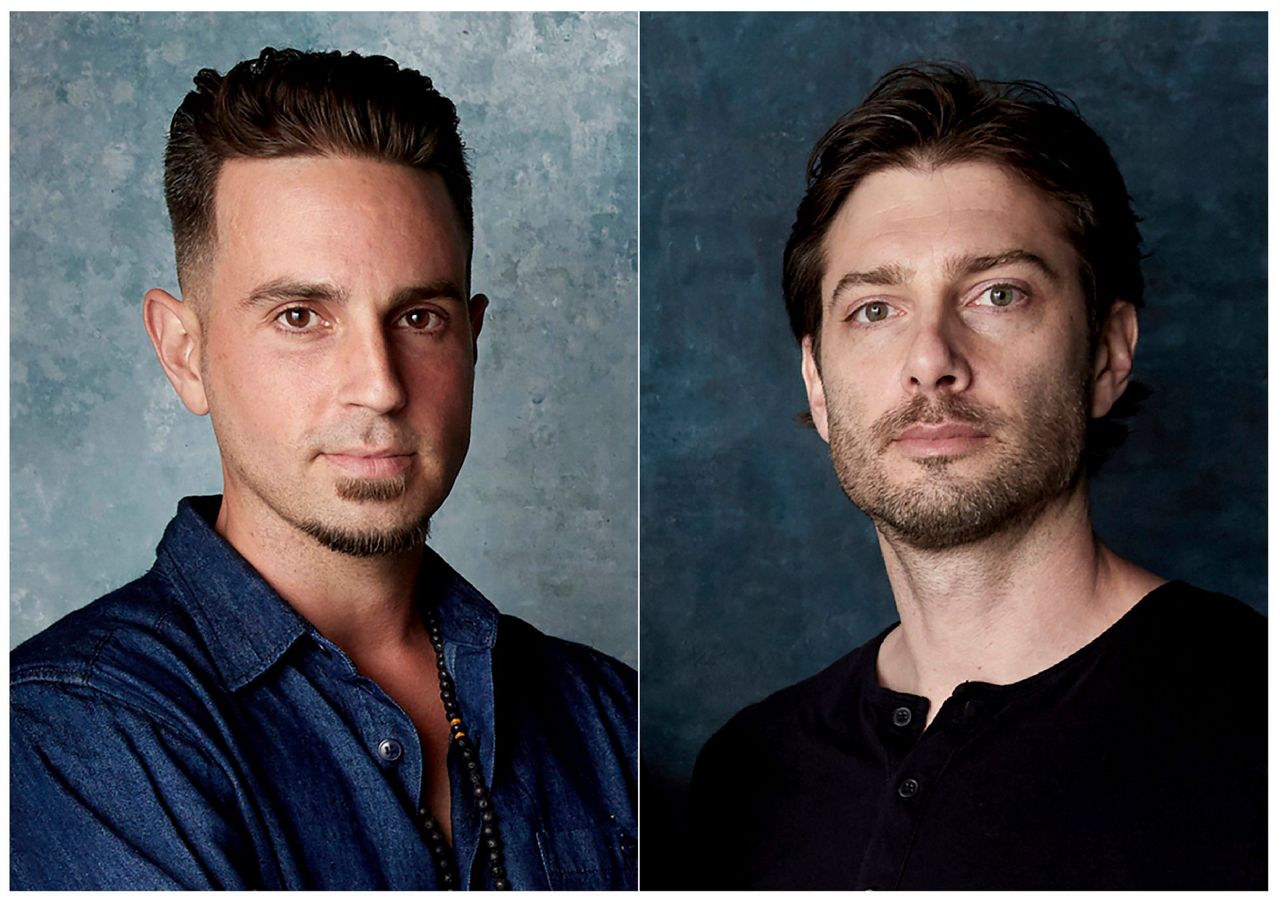 This combination photo shows Wade Robson, left, and James Safechuck who appear in the Michael Jackson documentary "Leaving Neverland" during the Sundance Film Festival in Park City, Utah. Three Michael Jackson fan clubs in France are suing Robson and Safechuck who accuse the singer of sexual abuse in the documentary. A hearing in the case was held Thursday, July 4, 2019, in a court in the French city of Orleans. Wade and Safechuck are accused of unfairly blackening the singer’s reputation. The verdict will be in October. (Photo by Taylor Jewell/Invision/AP)

The lawsuit accuses Wade Robson and James Safechuck of unfairly harming the reputation of the King of Pop, who died 10 years ago.

A lawyer for the fan clubs, Emmanuel Ludot, said he is seeking conviction under a French law against the public denunciation of a dead person.

The fan clubs are asking for one euro each in symbolic damages.

A court in the French city of Orleans held a hearing Thursday. A lawyer represented Robson and Safechuck, who in the documentary described years of alleged sexual abuse when they were boys and teens.

Jackson's estate denies the allegations and sent a letter supporting the lawsuit.