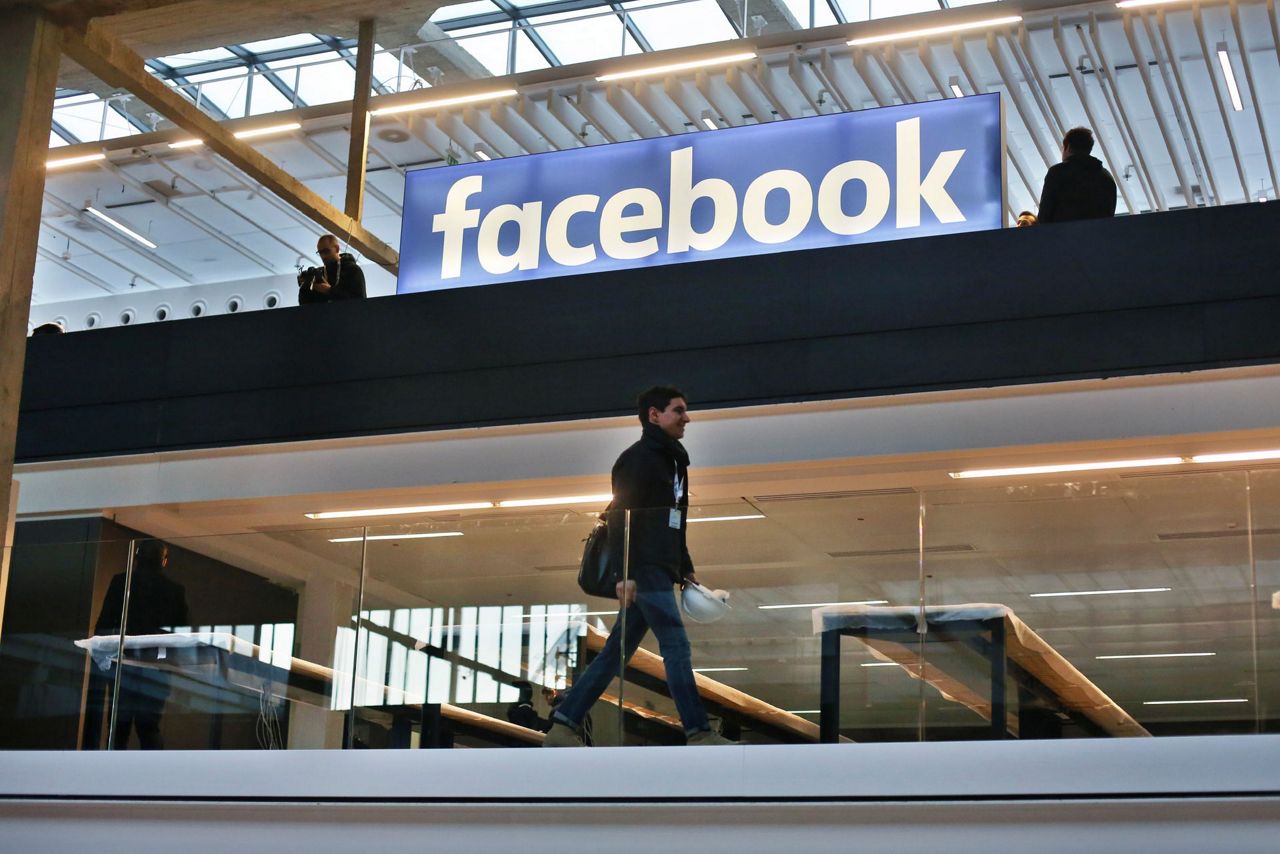 The bill aims to stop multinationals from avoiding taxes by setting up headquarters in low-tax EU countries. Currently, the companies pay nearly no tax in countries where they have large sales like France.

The bill adopted by the National Assembly goes to the Senate next week, where it is expected to win final approval.

The tech industry warns it could lead to higher costs for consumers.

It could affect U.S. companies including Airbnb and Uber as well as those from China and Europe. It primarily targets those that use consumers' data to sell online advertising.

The French Finance Ministry has estimated the tax will raise about 500 million euros ($566 million) a year this year but that should increase "quickly."

France failed to persuade EU partners to impose a Europe-wide tax on online giants, but is now pushing for an international deal with the 34 countries of the Organization for Economic Cooperation and Development.

For all of AP's tech coverage, visit: https://apnews.com/apf-technology