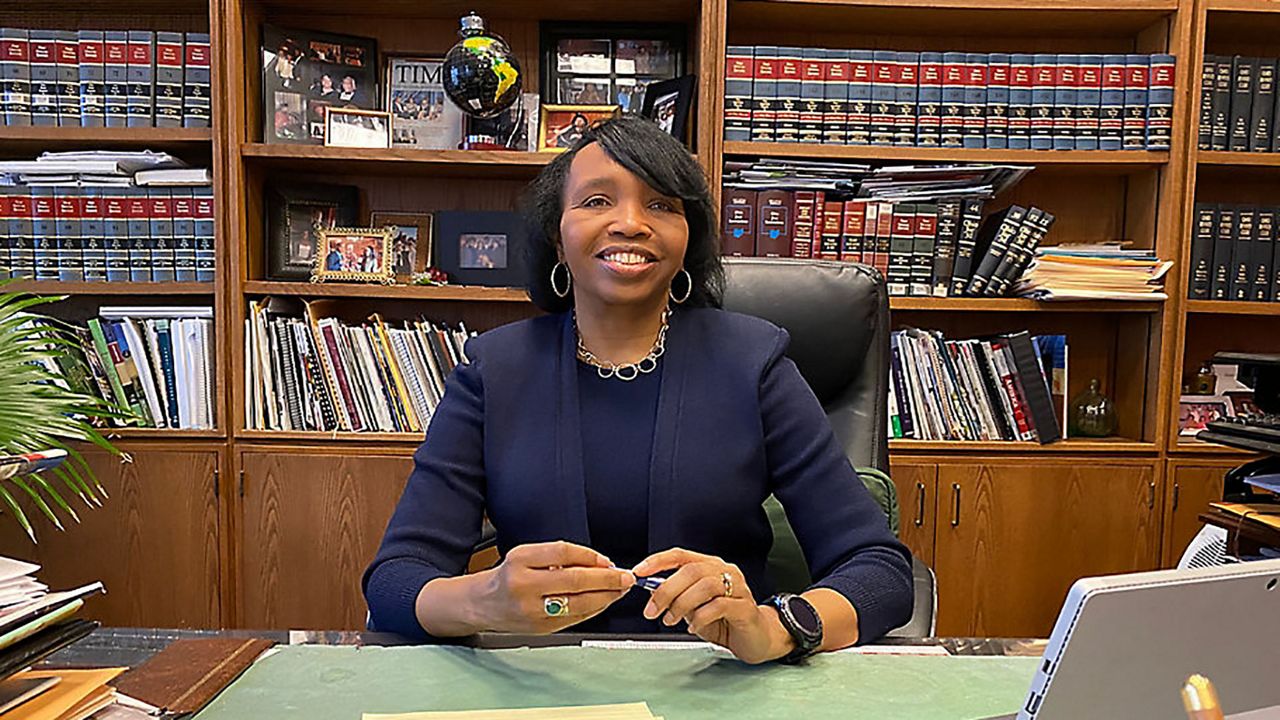 CLEVELAND — People across the country are watching history unfold following President Joe Biden's nomination of Judge Kentaji Brown Jackson to the United States Supreme Court. One woman’s journey to becoming a judge in northeast Ohio took her on a similar path.


Judge Lauren C. Moore describes herself as a keen and compassionate arbiter of justice.

The judge credits her interest in being a part of a just legal system to her dad.

Her journey to the bench includes time working as a public defender, a chief prosecutor and even presiding over one of northeast Ohio's most high-profile cases, the 2013 trial of Ariel Castro for holding three young women captive for years.

Now, years into her career, Moore said one of the judges she looks up to is U.S. Supreme Court nominee Jackson.

If Jackson is confirmed, she’ll be the first Black woman to serve on the nation’s highest court. It’s news Moore said will be as exciting to her as when President Barack Obama was elected.

Just like Jackson, Moore has been able to find innovative ways to get the people who come through her court onto a better path.

“Please read this book and get something out of it,” Moore told a woman who was in court for a drug-related case.

Moore added she likes issuing alternative assignments, like having people read books or attend yoga classes, because her goal is to help people, not just punish them.

“I always think, ‘What can we do to uplift people? What can we do to make them better off leaving than when they came in?’ So, I'm not one of those judges who just wants to just put everybody in jail and take all their money,” Moore said.

It’s a type of justice that she learned to implement early in her career.

“When I was a public defender, there were a couple of judges who I just admired so much,” Moore said. “I liked their style. I like the outcomes of their cases. I liked that they were not afraid to find people not guilty.”

Part of Moore’s service to the community is mentoring the next generation of judges, an honor that took her three attempts to earn.

“I did get it eventually,” Judge Moore said of her election.

She has some advice for those who will come after her or want to follow in the footsteps of Jackson.

“I would say work hard. Set a goal. Look to the future. Don't be deterred. Don't listen to distracting noises. If you want to do something, just stay on that path and do it,” Moore said.