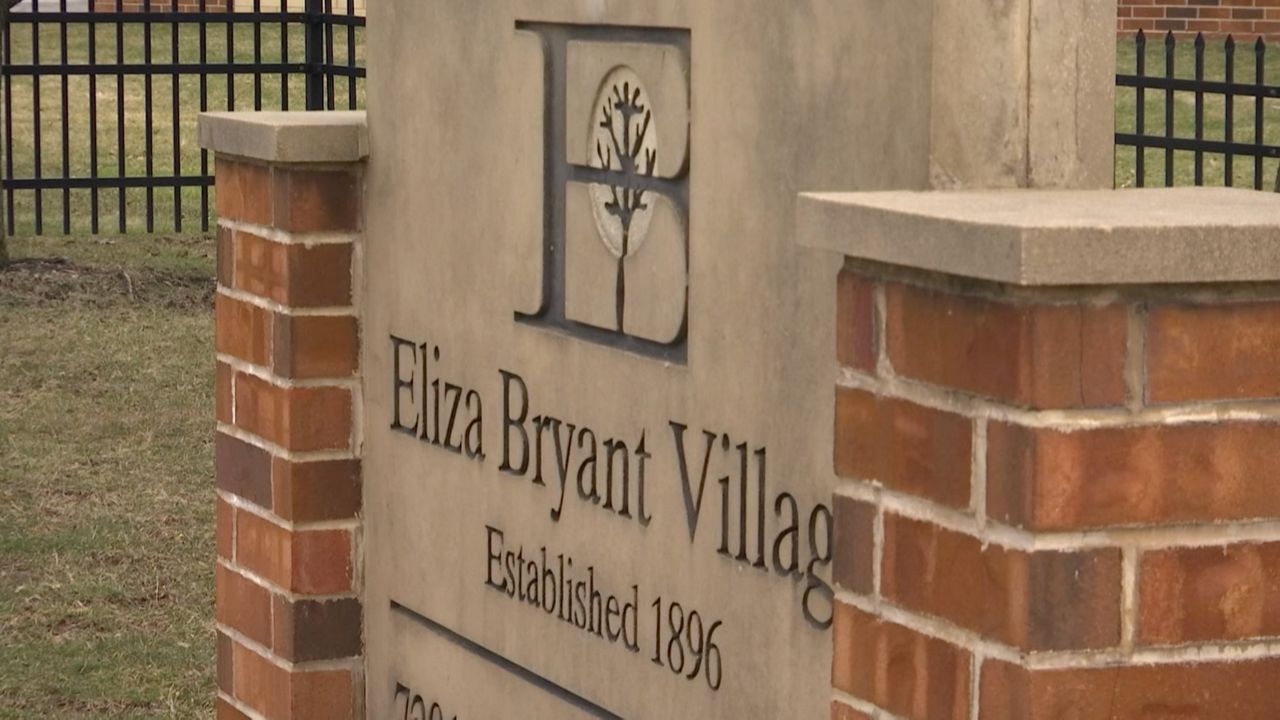 The facility was founded by Eliza Bryant in 1896, who reportedly was a former slave who noticed the lack of care available for older African Americans. (Ryan Schmelz/Spectrum News 1)

CLEVELAND — A nursing home that calls itself the oldest continually-operating, African American-founded long-term care facility in the country is closing its long-term care building.

Howse has a personal connection to Eliza Bryant Village. Her father was a resident there for 12 years.

“It’s been emotionally draining for staff who have to deliver that message and the residents and family members who are now having to scramble to make other arrangements. Now, we’re going to help them,” said Eliza Bryant Village President and CEO Danny Williams.

Williams said the staff will help those living in the nursing home with finding a new home. He said Eliza Bryant Village will still provide forms of care such as:

Williams said rising costs, falling admissions, COVID-19 funding issues and a majority population of residents on Medicaid as opposed to Medicare made funding the place difficult.

“We lose more than $100 a day for each resident that’s Medicaid funded,” said Williams. “And 95% of our residents are covered by Medicaid.”

According to Eliza Bryant Village, the more than 100-year-old nursing home was founded by Eliza Bryant, a former slave from North Carolina, who noticed there were no facilities in Cleveland to care for older African Americans.

Now, with the future uncertain, leaders are hoping to help residents find the right place while continuing to carry on its legacy.

“It’s not just about taking care of their physical needs, it’s also putting them in place where they’re going to fit in emotionally, the cultural background is compatible with what our residents are hoping for,” said Williams.

Williams said he’s planning on working with the city, county and state about funding options.