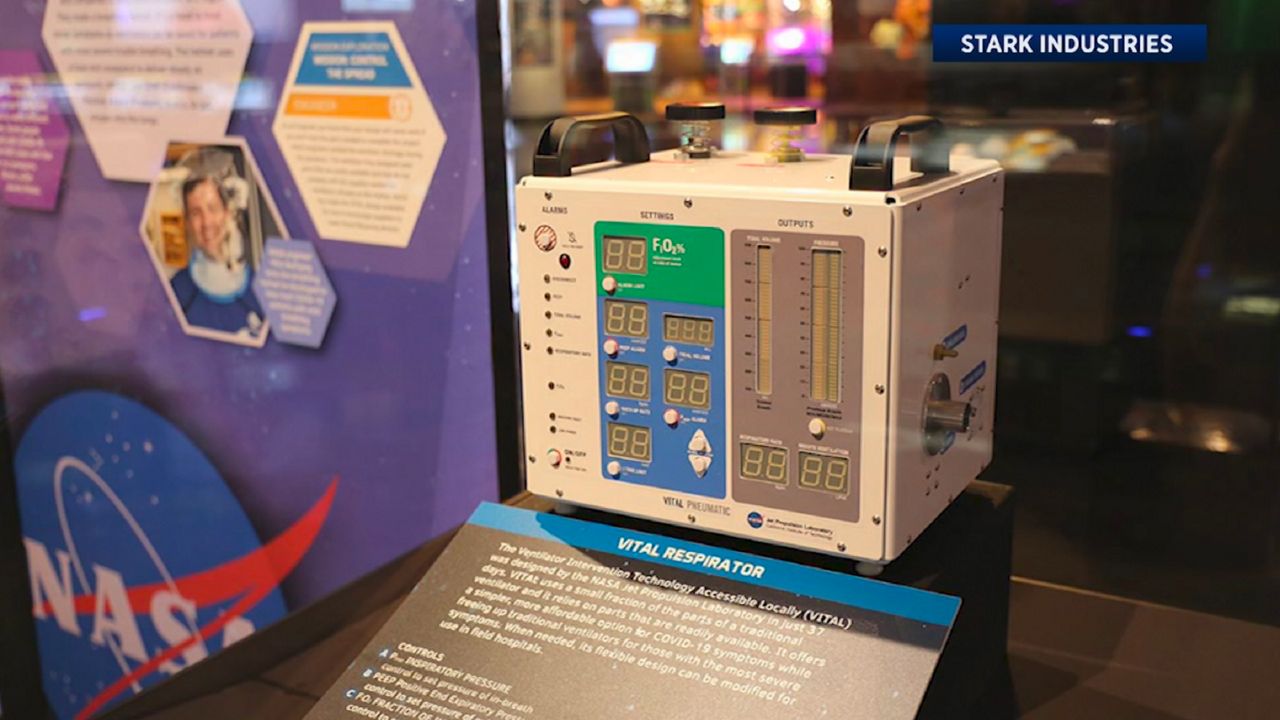 In April, a license was made available for a NASA Jet Propulsion laboratory-designed ventilator to help those with COVID-19.

In just five days, Swantack and his eight employees went to work, submitted their proposal and beat more than 100 other companies across the country.

“Since it's domestically sourced, and manufactured, and made in the USA, it's just a win-win, not only for us here domestically, but for everyone across the world, because this is an inexpensive design,” said Swantack.

The company's high-pressure unit costs $10,000 as opposed to $20-50,000 for a traditional ventilator. It also uses a fraction of the parts and only takes an hour to assemble.

Stark Industries is not only selling domestically, but in third-world and developing countries as well.

The company, which started in 2017, has partnered with manufacturer Lazeray Technology of North Royalton to produce the ventilators.

“It's great to be part of a solution that save lives, right,” said Lazeray Technology COO Ty Shirley. “You can really get your business rallied behind those opportunities, make an impact positively to society.”

Keeping up with the growing demand has been key to their success.

“We can deliver with the appropriate time frame, up to 500 ventilator units by the end of the year. Long term, we have the immediate capacity to produce up to 200 units per day,” said Swantack.

In a time when many small businesses are facing multiple struggles, STARK Industries feels fortunate for its success and ability to potentially save lives of patients in the ICU.

“Of course we're a for-profit organization, but when you put the priorities of others first, you know, everything else falls into place,” Swantack said.