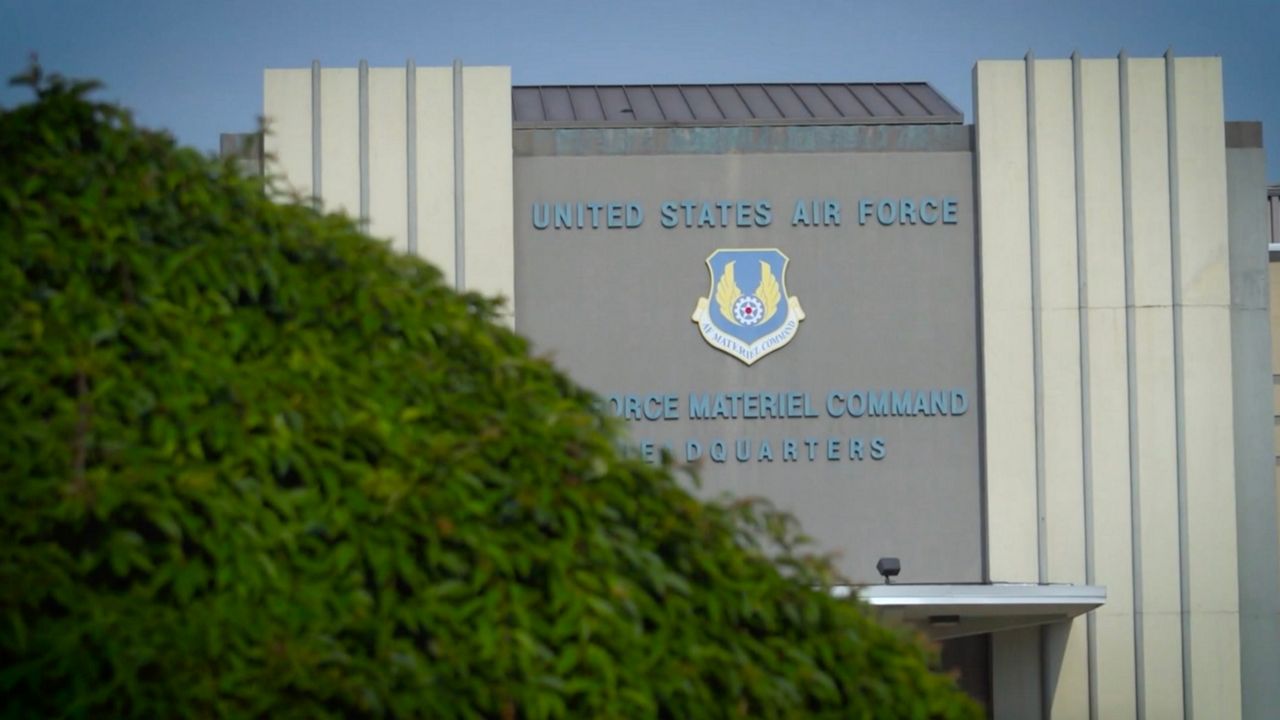 DAYTON, Ohio — The U.S. military's newest initiative could bring more jobs to Ohio as leaders point to Wright-Patterson Air Force Base as the location for a new space intelligence center.

Representative Mike Turner (R-Dayton) said in a statement that the chief of space operations, Gen. John Raymond, confirmed his intentions Wednesday to add a National Space Intelligence Center to Wright-Patterson.

According to Turner, the new center would work closely with the National Air and Space Intelligence Center already on base and would likely add to, rather than detract from any missions already underway.

Gov. Mike DeWine expressed his celebration Thursday evening, tweeting that he believes having a space intelligence center in the Dayton area will add to the state's pivotal role in aviation history and set Ohio up for the future.

He called the decision a win for Ohio.

This is outstanding news for @WrightPattAFB and the Dayton region! Ohio has always been central in the evolution of flight, and we will continue to have a pivotal leadership role in the growing field of space intelligence. This is a huge win for Ohio. https://t.co/A7zI3PHj4e

Turner is hopeful the center could bring new jobs to the Dayton area, but details about how many jobs this could bring and when it could become a reality are not yet available.

Wright-Patterson is already the largest single-site employer in Ohio.