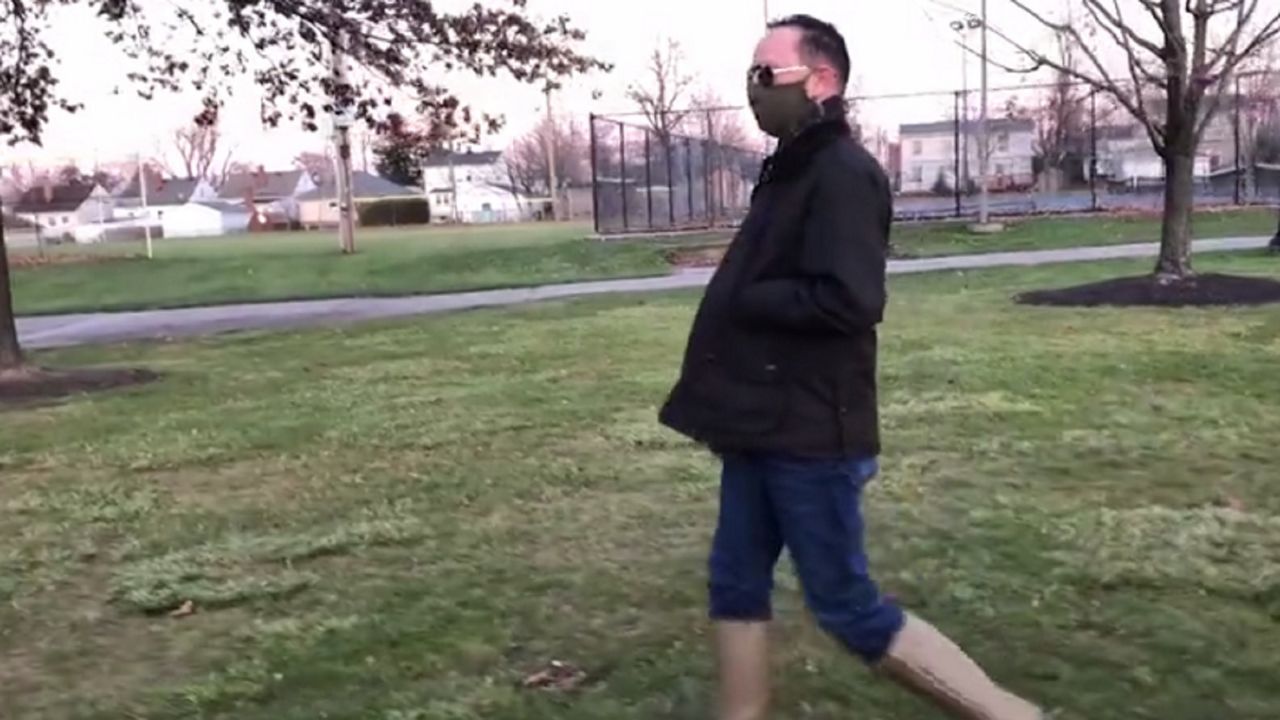 CLEVELAND — The fight for racial and social justice has been a major talking point in 2020, and as we celebrate National Native American Heritage Month, indigenous people are facing many challenges in the fight for equality and justice.

Ever since he was a teenager, Jeffrey Pierce has spoken up for his fellow Native Americans.

“I was just tired of seeing injustice against my people,” he said.

After raising his voice growing up, now he’s made it his mission as the director of the American Indian Education Center.

“I am from an affluent family," explained Pierce. "That’s why I can talk about the education system and structure now, because I definitely grew up in a community that, in addition to privilege, was being taught misinformation.”

Pierce says a big piece of that misinformation happens this time of year when Thanksgiving is depicted as a peaceful unity between Pilgrims and Native Americans.

“I think people just need to rethink it. I think that it’s an ok holiday to celebrate. I encourage anything that brings family together and giving thanks for what you have, because there’s so many people that don’t have things. I think it’s important to understand the context of Thanksgiving from an indigenous perspective, in addition to maybe a more colonial mindset.”

And that’s not the only issue at the heart of the conversation this year.

Sundance has been fighting issues like Native American mascots for years. But he says right now, the Cleveland American Indian Movement is focused on helping those in indigenous communities impacted most by COVID-19.

“I have one elder who didn’t go out at all between March and July. That is a big amount of time to be stuck in the home. So, you know, trying to visit the elders, trying to ask them if they need something, reach out to us.”

And as racial injustice becomes a major talking point in 2020, Pierce hopes that will lead to more progress in 2021.

“Most of the American Indian families I know either live just at or well below the poverty line. Whether it’s in Ohio, South Dakota, New Mexico, Arizona, all indigenous people face the same issues."