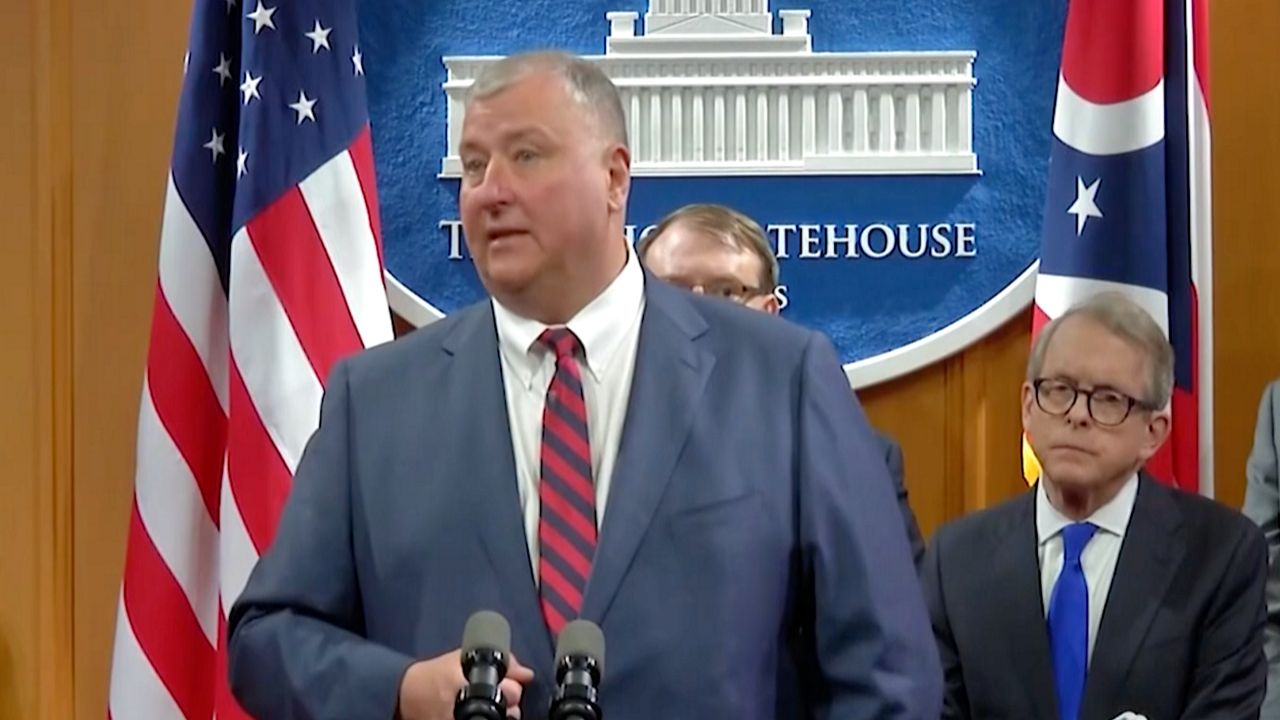 COLUMBUS, Ohio — Despite being under federal indictment on corruption charges, former Ohio House Speaker Larry Householder was reelected to a third term. However, the question is, how much of his term will he actually end up serving?

In July, Householder was arrested for overseeing the largest bribery scheme in Ohio history according to federal prosecutors. Unofficial results from the Secretary of State's office show more than 70% of voters in the 72nd Ohio House District gave him another chance to represent them. In fairness, Householder was expected to win, seeing as he was the only candidate on the ballot. The top write-in candidate, Marci McCaulay, received 13% of the vote.

But just because he won does not necessarily mean he will serve his entire term. Householder could plead guilty or be convicted of a racketeering conspiracy charge or be removed by fellow House Republicans.

Speaker Robert Cupp (R-Lima) indicated as much when Spectrum News Statehouse Reporter Josh Rultenberg asked him that question the day he was sworn in back on July 30.

Rultenberg asked, "Even though the motion was tabled to remove Larry Householder as a member of the House (of Representatives), do you believe that he deserves to still be a member?"

Cupp responded, "Well, as you may know, in the (Ohio) Constitution, it says an individual can be removed once, but not twice, and as you know, he is on the ballot unopposed. So, I think maybe we don't want to use all our options at one time."

Republican Party officials are trying to see what may be the best tool to use to remove Householder from his seat. Felons are not allowed to serve, but Householder has not been convicted of a crime.

Republicans are trying to determine if impeachment is be the best legal and constitutional mechanism as opposed to expulsion which is what House Democrats tried to use this summer.

Either way, Republicans says the process to remove him should start quickly in the new General Assembly.