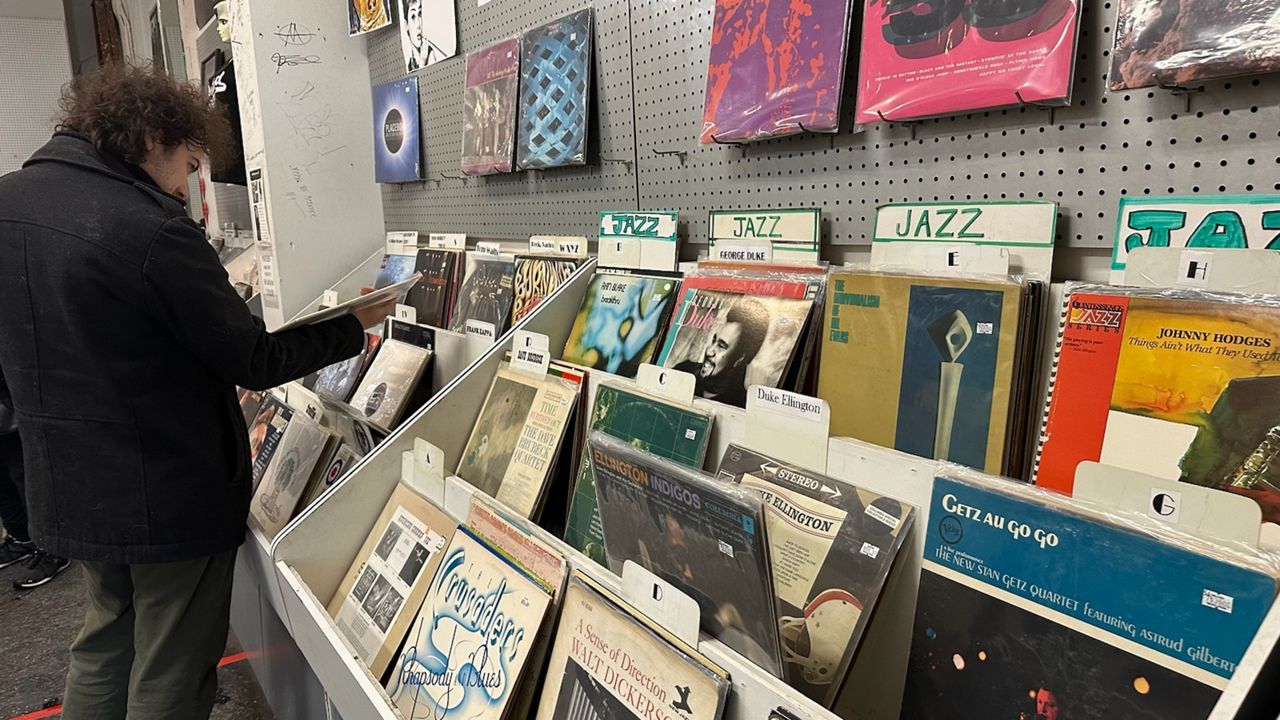 CLEVELAND HEIGHTS, Ohio — It’s the end of an era for one of the longest-running independent record stores in the country.


Record Revolution in Cleveland Heights closed its doors for good Jan. 6. Shoppers filled the store from open until close after owner Rob Love made the announcement.

“If I could have done a quarter of this business, then I would be open still,” he said. “I wouldn’t be closing.”

Spectrum News 1 first visited the store in fall 2021 and spoke with Love about its enduring legacy.

“Thousands of record stores over the years, especially in the late ‘90s and early 2000s, shut their doors, and we were lucky enough to be able to weather that storm,” Love said then.

Now, a little over a year later, those winds have changed.

“I’ve been saying for years, if you don’t support local business, it won’t be here,” Love said. “I promise, I will shut it down. And that’s what’s going on. That’s what happened.”

Since first opening in 1967 on Coventry in Cleveland Heights, the store’s remained a fixture by not forgetting its focus.

And for 35 of those years, you could find Love working at the shop.

“We’re enjoying a huge resurgence in the interest in vinyl, of course, but for us that means there’s just more competition,” he said.

That competition played a part in the store’s dwindling foot traffic in recent years.

“You go to the department store, they got a rack of vinyl,” Love said. “It’s dumb. They don’t deserve that. We did this this whole time.”

“I’m not gonna beg people to come anymore,” he said.

But said he doesn’t take lightly silencing this source of musical memories.